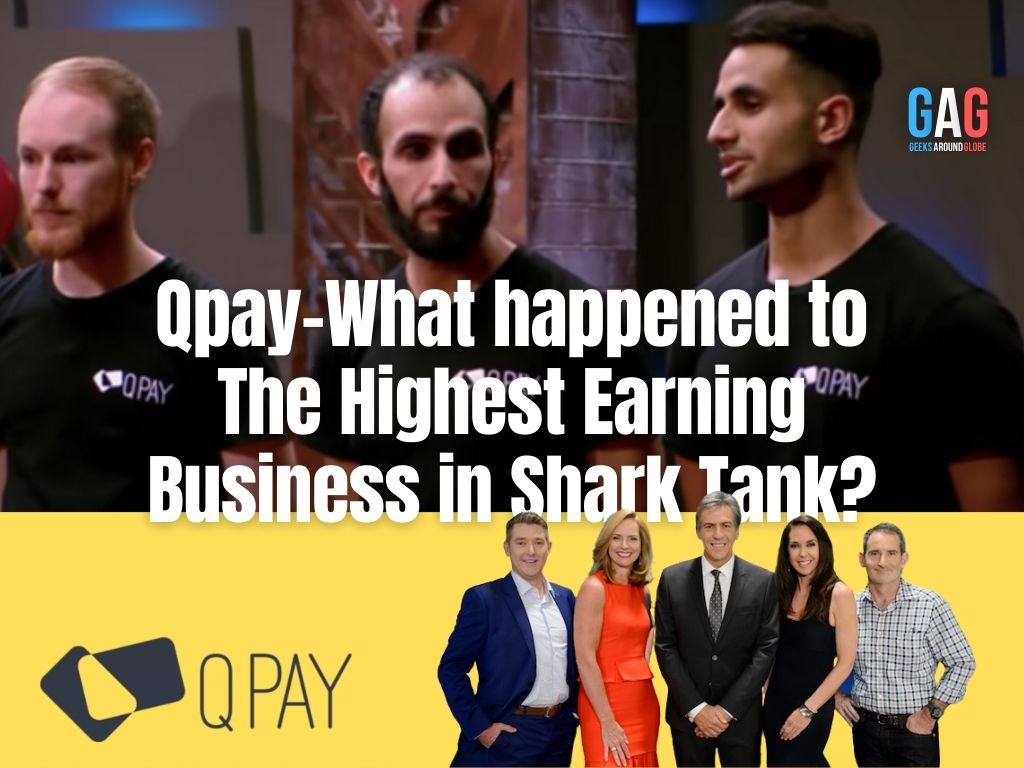 If you are a very fan of Shark Tank, you may know the Crowd Property Capital. David Lovato, the founder of Crowd Property Capital (CPC), comments on a cringe-worthy flat-out rejection on national television during one of Shark Tank Australia’s most extensive shutdowns of the second season. Crowd Property is a marketplace lending company that specializes in senior secured debt. Every pledge will represent a loan to the developer for the project as defined, with interest on the funds loaned as the return.

David Lovato founded crowd property Capital Company in 2015. He said their goal is to give property industry stakeholders more opportunities by presenting them to new finance sources. Which will help them grow their businesses.

We could see when he entered the shark tank. From the moment he started to describe his business, the sharks hated his idea of backing an industrial property start-up. They began to tell David Lovato as a property industry villain.

He was looking for 80 000$ for 20% of his company. He was explained to sharks about his company as an innovative peer-to-peer lending platform. That uses technology to allow the investors to loan funds to fixed terms. But eventually, the sharks were getting to understand what was happening in his business. “You want to give someone four to five percent return on mezzanine type line. ” After David’s reaction to that question, Sharks realized this business place was a terrible idea. Because most lenders are getting four to five percent instead of seventeen to eighteen percent.

We can see that Dr. Glen once told him, “I’m starting to feel like a guppy.” Actually, they are correct, and I think he was pitching to sharks something but can’t do it legally. Because at that moment, he didn’t have a financial services license. Because of that, he might not take people’s life savings and what they do seriously.

What happened to Crowd Property Capital After Shark Tank

After a hard time, Crowd Property has climbed to twenty million pounds in capital returned during the last five years. You can see if you go through fast-forwarding After only six months. The impact of going on the show (and failing) has unintentionally become a significant component in CPC’s early success. The online property development funding platform has heeded the sharks’ collective criticism and shifted its business model’s focus. Initially aimed at smaller retail investors. The CPC platform’s focus has shifted to sophisticated investors interested in lending debt money to developers only on a first mortgage basis. I’m pretty sure that property development and investment are inherently dangerous, and investors who enter this market have a large sum of money to invest.

CPC has established itself in the market by delivering 1st mortgage security investments that yield between 8% and 12% yearly, partnering with recognized private lenders. Some of the available debt finance offers can be found on the CPC website, www.crowdpropertycapital.com.au. This web-based platform expands the pool of possible investors, both domestically and internationally. All investments are debt-style, with a minimum commitment of AUD 500,000.

According to an email from Crowd Property, the company has returned more than £20 million in capital over five years of loans. According to Crowd Property, around £55 million has been lent since the platform’s introduction, assisting in financing over £130 million in property and residences. Since its establishment, Crowd Property has maintained a 100% capital and interest payment record.

In May of last year, Crowd Property Australia debuted as a joint venture with Crowd Property UK. It allows wholesale and institutional investors to invest in property project loans, including SMSFs and trusts and curates investment transactions to minimize risk. The company has already assessed more than $120 million in property projects. It has funded three of them so far, with another $17 million under consideration. The business hopes to lend $200 million in the next two years. David Ingram, CEO, and co-founder of Crowd Property claimed it was “the smoothest” capital raise he’d ever overseen. 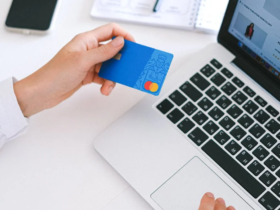 How To Apply For A High-Risk Offshore Merchant Account? 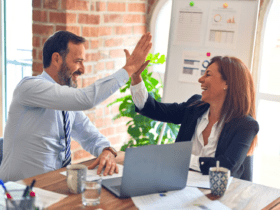 The top 5 tips to grow a successful business 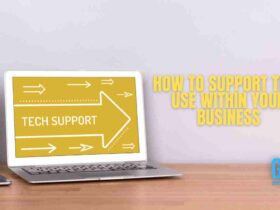