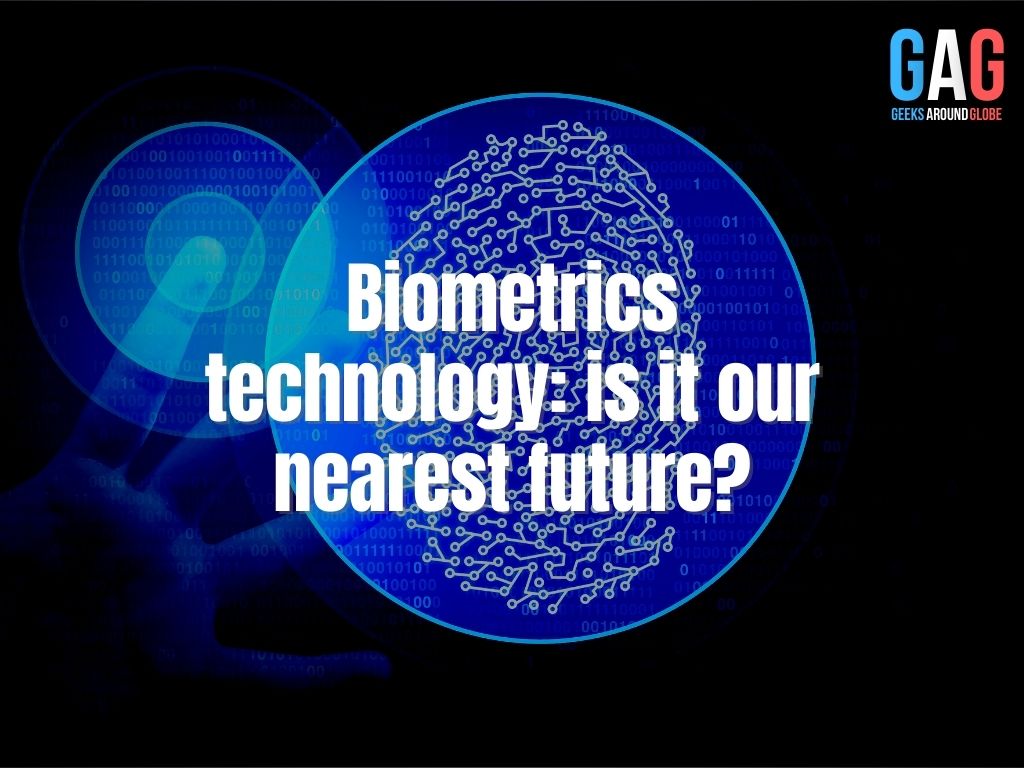 Biometrics technology: is it our nearest future?

As everyone somehow related to the IT sector already knows, Java is a major player in the game, and some would say a game-changer too. The programming language is heavily used all around the world, and as time passes, it seems like it spreads even more and more.

Why Is Java so Popular?

Every program ever written in Java can be run on any computer as long as the computer has a Java Runtime Environment (JRE) installed, and of course, a different Java bytecode interpreter is needed for each type of computer. Bytecode translates a high-level program into an intermediate form, and as such, it can be run independently.

The main purpose of the language’s creator has already been achieved by having a code that will be executed on any computer.

Another reason that makes Java even more popular among IT is it’s huge and strong online community. Nevertheless, Java has one of the largest communities on Stack Overflow, so it makes the coding a bit easier because there’s always gonna be someone to lend you a hand and get you out of the mess.

What Should You Look For in a Java Developer

You might have noticed that the requirements in various job descriptions that are looking for Java developers tend to vary a lot. So what’s the catch then?

The thing is that there are different categories of Java devs, to be more specific the main three are – beginner, junior and senior devs. But let’s get back on the subject – in such a big field of expertise there are some things that are a must-have for a Java developer.

That’s why when it comes to hire Java developer – it’s never an easy one. Yet we’re here to help as always! So, continue reading.

Hire somebody that’s not only fluent in Java, but it’s evolved and become a native language. Plain and simple, same as being bilingual but in Java.

First things first, the fundamental part of programming and software development are the concepts of Object-Oriented Programming. However, we all know that OOP can be a bit changeling, and sometimes even confusing for those who are only used to structured programming. Allowing us to create robust code that can be reused, OOP makes everything more flexible, and it’s way more effective when it comes to problem-solving and, later on, bugs fixing than the traditional structured programming.

Specific to the Java programming language, Java frameworks are designed to work as templates full of reusable pre-written code.

Having a bunch of options, you could choose from can cause some pressure and illusion both on the programmer and the employer to “falsely” need all of the frameworks. The truth is that a great Java developer doesn’t need to know all of the frameworks. Depending on what you need a Java developer for, you’d be looking for someone with experience in:

It can be used on almost any type of Java project and any level of the project. What makes it draw so much attention to itself is the fact that you’d use Spring to work on the entire project and not just on a single layer.

Open source and lightweight, Hibernate will simplify the development of the application using the Java Persistence API. Using little code and handling intense data manipulation. Hibernate would be ideal for people working on projects with relational databases.

For someone living in the 21st century and working as a Java developer, never using a database as a resource is equal to something from another world. Most of the apps have databases in place, i.e., they manipulate data.

As we’ve mentioned before, everything depends on your needs as a client. For example, if you’re looking to develop a web app that’s fast but not serving that many customers, MySQL would be an excellent choice.

However, Oracle DB would be a great choice if building a stand-alone system. Unstructured DBs like Mongo database and Hadoop would be best used when developing a web application with database transactions.

A great Java developer isn’t made only of knowledge. If that were the case, everything would be pretty straightforward. However, the magic is in understanding the language itself and the code. In the complete and utterly understanding of every line of code they have written and why something has turned out the way it has.

You’ll know that you made the right pick when you’ll see the developer at his high, looking for the best template/library that will complete the project the way they have imagined or making that upgrade you didn’t even think was possible.