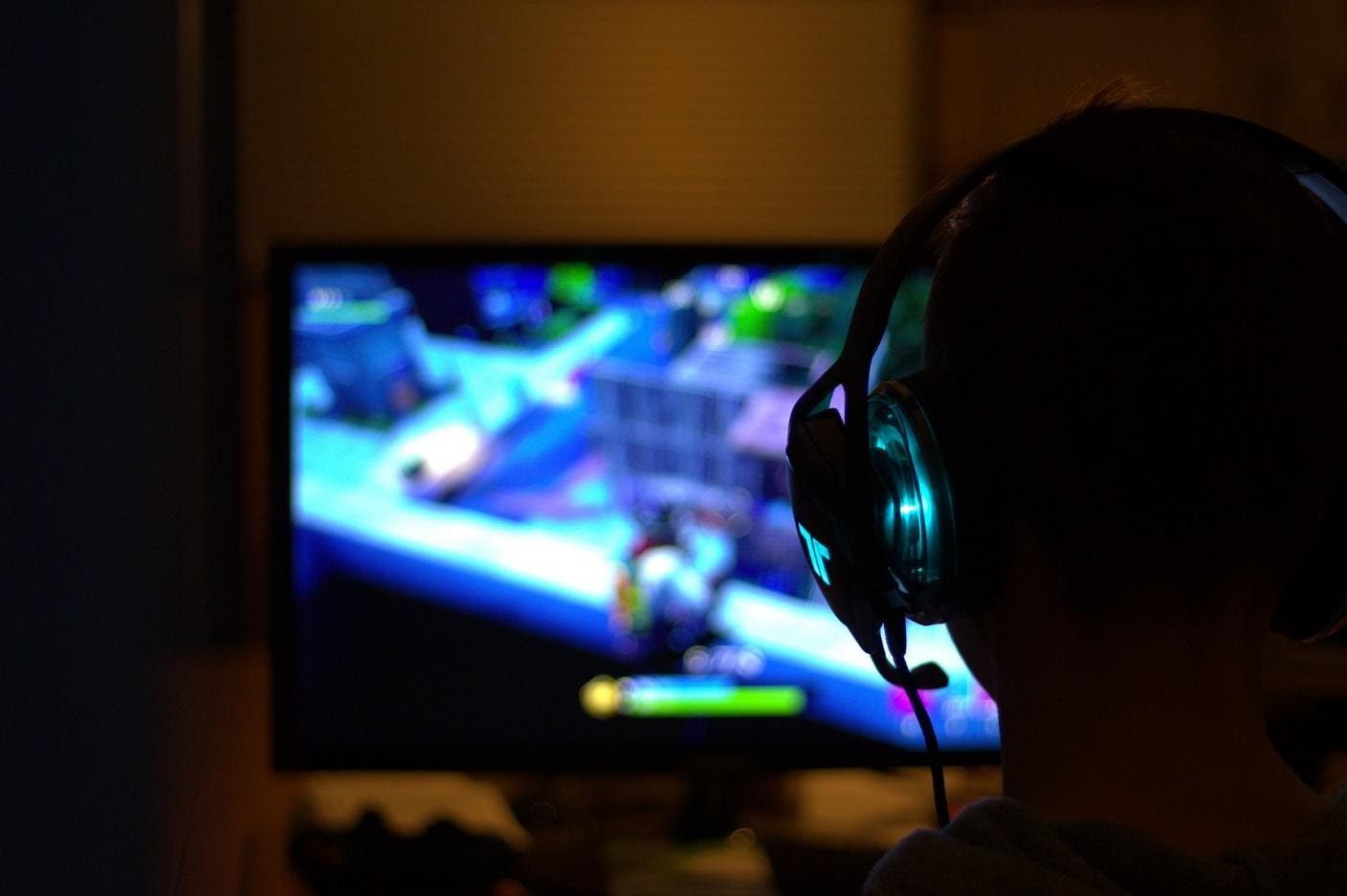 Among online casino gamers, the Age of the Gods series has become hugely popular. Over the years there have been over 20 games that have all been developed by Playtech. Let’s have a look at these games, starting with some of the slot machines.

Age of the Gods slot machines

Among this series of games, slot machines are some of the most popular. The God of Storms slot at Paddy Power has the same basic premise as all slot machines but contains images of gods and deities from the world’s many different cultures. You will find some more unique imagery when you load up the Age of the Gods: Ruler of the Dead slot. This machine aims to take you on a trip down the River Styx.

Norse Gods are also represented in this series of games. Norse mythology has become a popular point of discussion among different people since the release of the successful Marvel films based on the Thor comic books.

Outside of online gaming, slot machines are hugely popular for casino goers. Research suggests that there are around 200,000 slot machines across Las Vegas alone. This statistic shows the insane popularity of this as an activity.

Roulette is one of the most popular casino activities with the history of the game going back to 18th century France. It is also represented in the list of Age of the Gods games.

In a casino environment, roulette is also up there as one of the most popular casino game types alongside card games such as poker and blackjack. It’s unsurprising then that the Age of the Gods franchise has sought to multiply its existing popularity with a roulette version.

Across the video game industry, many games have used similar themes to the ones mentioned above. The God of War series of games is a great example. Norse Gods, Olympian Gods and Greek Gods are all represented at different points in this series. Some industry experts have said the series contains some of the best action games of all time.

Smite is a free to play online game that lets you play god. The homepage of the Smite website puts this at the forefront of the user’s attention: “Go Ahead. Play God.” Since its release, many reviewers have praised the number of gods that are available for the player to control. In 2020, it was announced that over 40 million had registered to play the game since its launch in 2014.

Black & White was a game launched with much fanfare back in 2001. In the game, you control one god against the evil Nemesis who wants to take over the world. The strategy game also includes a skirmish mode where several gods battle for control of an island. The trailer indicates the focus that the developer placed on God and other aspects of religion such as the Garden of Eden.

Developers are constantly on the hunt for new ideas and inspiration. Where could they look in 2021? They might undertake some research to find out what are the most popular television shows. They could also look throughout history to see if different cultures and societies have not been represented in gaming yet. The success of games set around the world of Ancient Rome proves that history and gaming can work well together.

Developers could also take some inspiration and themes from popular movies. This is similar to how Playtech take aspects of Norse mythology without directly referencing any characters from movies such as Thor. 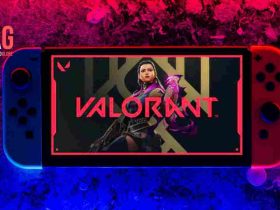 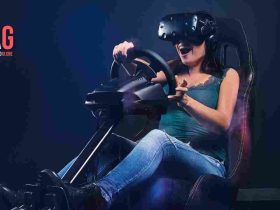 What Does The Buttkicker Do?