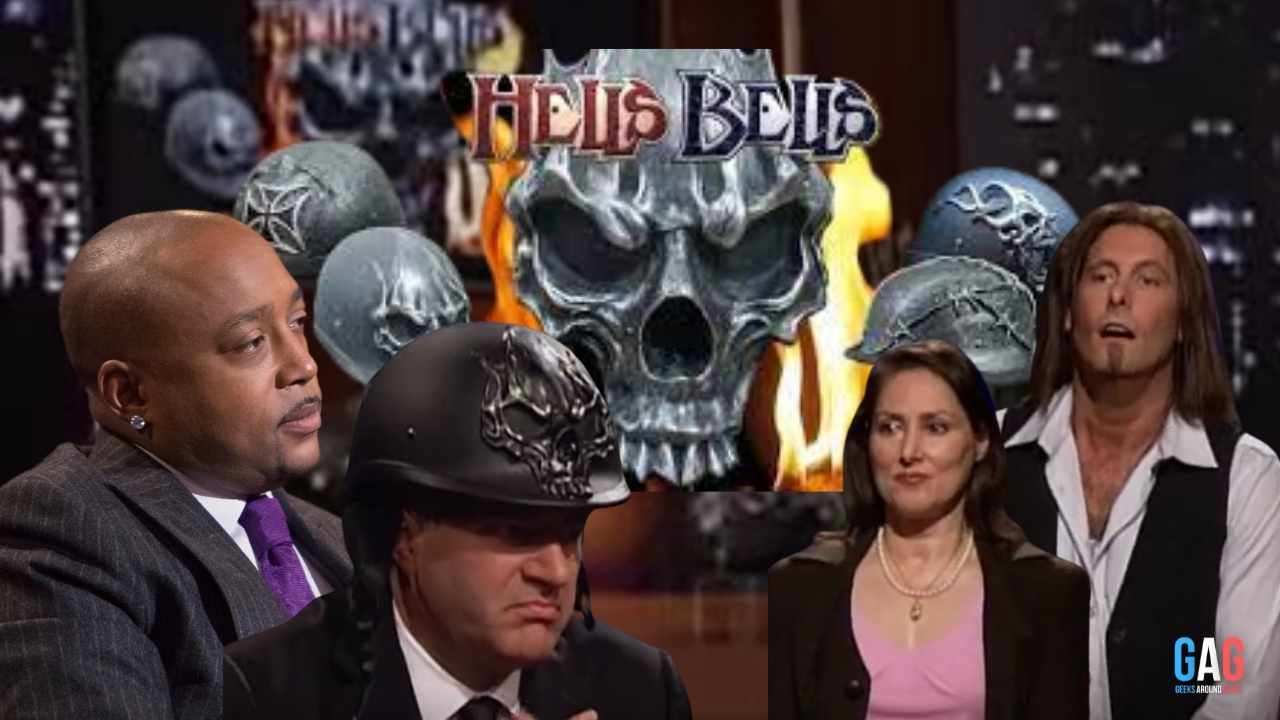 It appeared in the Shark Tank season 13 – episode 24. So, founder Alexious Gibson enters the show with the hope of $500,000 for 5% of equity. However, he ended up getting a deal of $600,000 for 20% with Kevin Hart and Mark Cuban.  It ended up being Kevin Hart’s most successful investment on Shark Tank.

But how does The company become one of the top brands in the super food manufacturing industry? Let’s find out more.

What is The Transformation Factory Net Worth in 2023?

According to Alexious Gibson’s sales reports, Transformation Factory has $11 million in lifetime sales.

Read Transformation Factory’s worth and net worth update in brief here.

How is The Transformation factory doing now? [ Latest updates]

The Transformation Factory is successful in business in 2023. However, according to online reports, the deal closed in October 2022. Also, the transformation factory Shark tank deal is one of the most successful deals on the show. As a result, the company attracted more customers after the show. So, the company’s sales multiplied after the episode officially aired.

What is The Transformation Factory?

The Transformation Factory produces edible seaweed moss gel. They are made using “Irish Sea Moss”. Also, they only harvest from the shorelines of Europe and North America. But the gel tastes like raw oysters without added flavors.

So, The Transformation Factory Sea moss comes with fruity flavors. Sea moss is one of the high-nutrient products available. Also, it has multiple health benefits including weight loss.

Who owns the Transformation Factory??

Alexious Gibson is the founder and CEO of The Transformation Factory. He is an engineering graduate from Florida Atlantic University. Also, he studied pre-engineering and an Associate of Arts from Palm Beach State College.

He was also a chief Technology Intern at NASA for a year. Later he started Highly Ambitious Studios HAM in 2012.

“When you want it as bad as you want to breathe, that’s when you’ll be successful.”

Alexious pitched in Shark Tank hoping for$500 000 for $5% of his business. Firstly, he shares his weight loss journey that inspired the business idea. And, the sharks get a chance to taste the product. They were more impressed after hearing about the 35% of the company’s profit margin on sales.

Then Barbara Corcoran said, “So, I’m curious what you use our money for?”. Followingly Alexious explained his plan to make the product shelf stable. So, Kevin Hart offers $ 500000 for 20% because he tried the product before. Also, he requested Barbara to Join him for 10% each. Meanwhile, Kevin O’Leary offered $500 000 for 30%.

The Transformation Factory started 11 months before appearing on Shark Tank. And made a $1.4 million profit from $3.5 million worth of sales. But the production cost was only around $4.15. Also, one jar sold for $24.99. Not only that the product is already FDA-cleared. The company didn’t have any partners or was due in debt at the time.

These made the Sharks interested in the deal. However, the site didn’t update us about the deals until after the show. But The Product Facebook and Instagram page constantly updated the flavors sharks tried. Hence The company did five-month worth of sales within three days after the show.

However online reports the deal officially completed by October 2022. Also, the company introduced new flavors and varieties like capsules after the show. Now you can buy The products on Amazon and their website.

The Transformation Factory moss gels come in different flavors. Some of them are pineapple, strawberry, banana, and mango. Not only that customers can take raw sea moss without any flavors.

But Goji berry, Soursop, and dragon fruit flavors interested them. Also, according to Alexious sea moss contains 90% essential minerals of the human body. The product is vegan and lasts 2-3 weeks inside a refrigerator.

Because of the popularity of this product, similar competitive products emerged in the market.

Who are the competitors of The Company?

The company managed its popularity well after the Shark Tank. However, few other companies came up with similar products. Some of them are Atlantic Sea moss co. and Yemaya Organic.

The Transformation Factory is worth around $3.85 million this year. Also continuing business with new products day by day. Because of this growing business, the net worth calculations can change at any time.

Who owns the Transformation Factory?

What does sea moss do for the body?

How is the Transformation Factory doing?

The company is still in business in 2023.