Are you still a bit hesitant to connect to a public wifi? Add up a Virtual Private Network (VPN) to your device and enjoy a hassle-free web browsing experience.

VPN protects your private data from online snoopers by creating an encrypted pathway of shuffled data, so only you can understand the message. When a user connects to a VPN then the entire user traffic is passing through the internet connection of the VPN server. Hence the internet service provider of the user won’t be able to track the user history. Amazing right?

How does VPN Work?

VPN encrypts the entire logistic function of virtual information. Imagine that you are sending a message through a VPN. The VPN encrypts your message along with your and the receiver’s IP addresses. Then the dedicated internet connection of the VPN server instead of yours will be used to send the message. After that, the VPN decrypts it to the authoritative receiver. The case is the same when you are receiving a message.

Circulation of encrypted messages via the internet connections of the servers spread across the world makes it impossible to track the origin, source, and destination of messages.

How Secure is a VPN?

A genuine VPN such as surfshark vpn, is one of the most convenient ways to secure your private data and information. However, like all good things, VPNs have some security-related drawbacks as well.

What will happen if an unauthorized user gains access to the VPN network through a compromised account? Commonly this case is known as the single point failure.

Furthermore, in the organizational context, there is a large number of employees and one authoritative person should have admin permission. The integrity of this person decided the level of confidentiality of the sensitive information.

Hence additional security measures should be taken to face such situations.

How do VPNs help secure data?

VPNs work as a blocked gate that limits access to the users. Each message drives through a dedicated data transfer tunnel to secure the confidentiality of the information.

Furthermore, it is important to bring your attention to the level of data encryption that VPNs do. Once a sender submitted a general message, the VPN encrypts the entire message into an encrypted code and sends it through the dedicated tunnel to the receiver, and then decrypt it. Hence random attackers or anyone else won’t be able to gather information from the information.

VPN connections remain private even under the issues of internet connections and infletrations of internet exchange points. The intercepted parties can only see the encrypted version of the message under VPN protection.

Which features make a secure and safe VPN?

To advance the security you get from your VPN, check out for the following,

The above-mentioned features have significant importance on the extent of data security. A VPN with all these features won’t keep any of your personal login details, hide your IP irrespective of the case, require user identity before decrypting the message, and will enhance the confidentiality of your browsing history under weak internet connections. 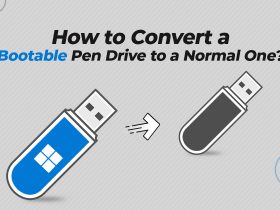 How to Convert a Bootable Pen Drive to a Normal One? 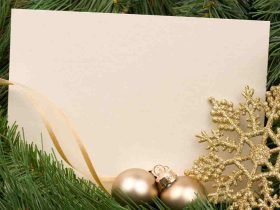 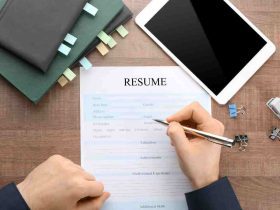 What is a resume and how to write one? 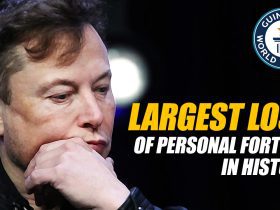 Elon broke the world record for the largest loss of personal fortune in history.