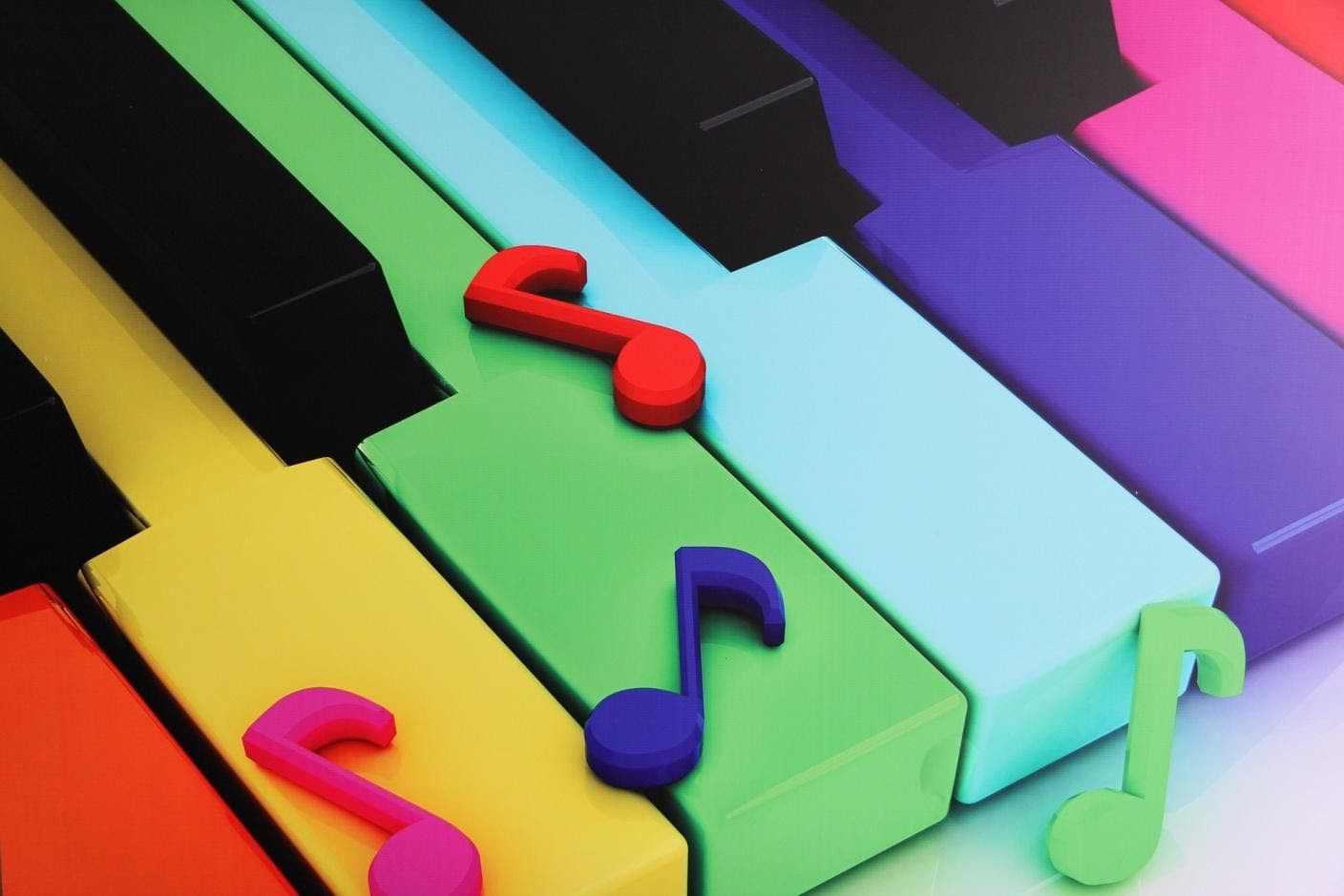 The Drunken Sailor came into singing in the 1830s. The origin and the real authors of the Drunken Sailor remain unknown. But according to experts in Shanties, the song has an Irish rhyme. The “Óró sé do breathe abhaile’s tune has got the same tune, and it’s the main proof.

Why is Drunken Sailor so popular?

The song, Drunken sailor, was popular as it had an awesome tune. After adding a few lines, it has a complicated meaning. For example, the “Put him in bed with the Captain’s daughter” line indicates “leave him bedridden with the lash.”When it comes to the latest popular song has achieved, the Tik tok, Facebook, and Instagram videos suggest it to be an awesome song with its tune.

Several versions have been made, along with some additions to this song. but this is the best version of a drunken sailor you ever heard. the creators have been careful not to harm the tune or the purpose of use, encouraging the sailing crew.

The latest version is sung by MALINDA and Bobby Waters. The video has reached 4 million views on YouTube and reached a trendy topic at present.

Who is behind this amazing voice?

The voices behind the latest YouTube version are Malinda Kathleen Reese and Bobby waters. The 27 years old Malinda is an American Youtuber who has done similar work. When coming to Bobby Waters is an Influencer who does similar stuff through his social media accounts.

First appearance on a social platform

The song first came through YouTube. The members of the team came up with this great collab idea to do the playing the instruments and add the voices on different windows.

After ringing the bells of the fame, lots of influencers come with their social media links. As a result of that, the song went to Tik tok. The creator of this amazing song, Malinda, has come up with this collab idea, just like solving a puzzle. That is how she has described it.

The song of “Drunken Sailor”- MALINDA ft. Bobby Waters is teamwork in which few more people have given their efforts. Mia Asano, Piper Ally, Cullen Vance, and Seth Watkins are others in the Cast.

Which instrument did they use?

The singer has not revealed the instruments she had used when making the “Drunken Sailor”- MALINDA ft. Bobby Waters. But, it is clear that she had used the violin, bodhran, and bagpipe.

According to reactions made by the Youtubers, the song is something extraordinary to come with typical instruments like a bagpipe, violin, and the bodhran. Also, Water’s deep voice has matched Madlain’s voice. 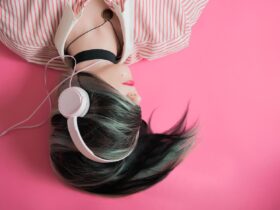 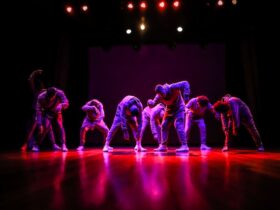 How to Dress for Swing Dance Lessons and Parties 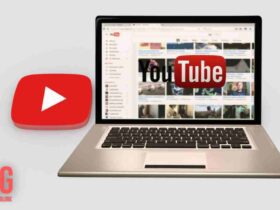