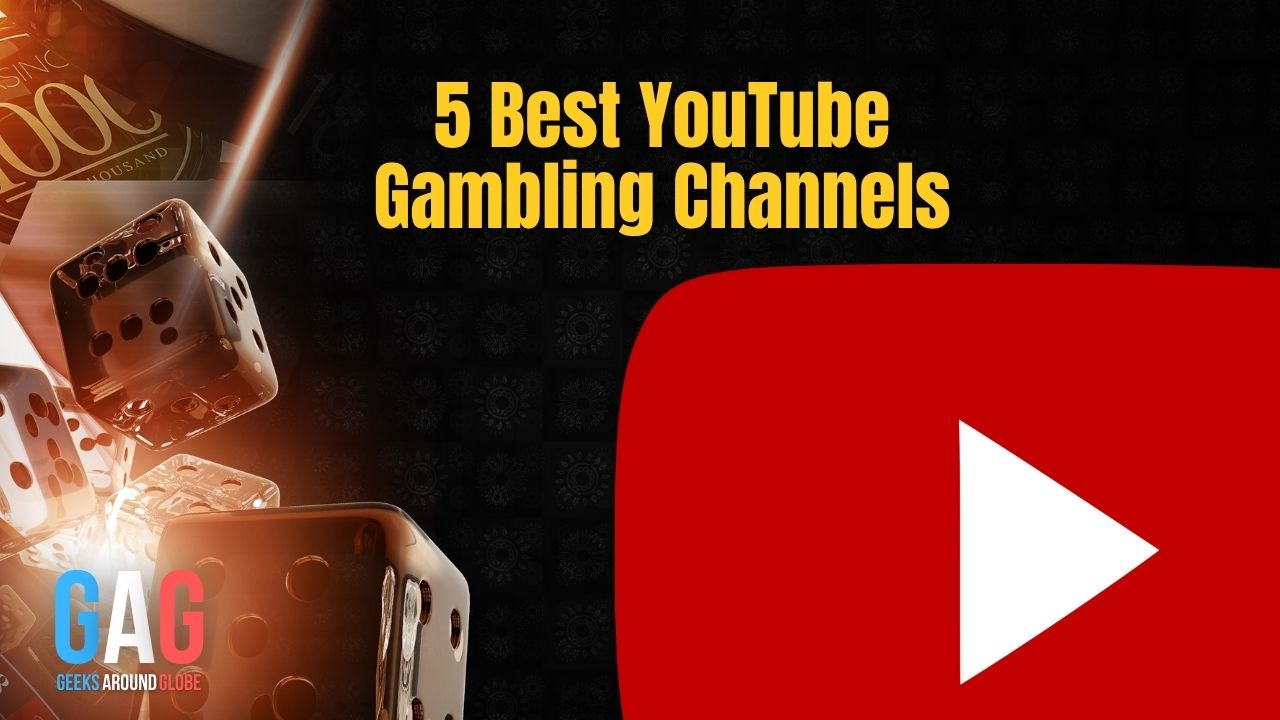 Have you heard about the country that ate itself? if not prepare yourself to be amazed.

Nauru is considered to be the country that ate itself. The story is behind this is shocking.

Nauru is an island situated close to Papua New Guinea. It is so tiny that it only has a 21square kilometers of landmass.

Although Nauru is an Island almost all the population are aggregated around it’s coastal stripe.

The center of this island is a plateau which was rich in phosphate. Phosphate is a major raw material in many fertilizers and in making explosives.

German settlers initiated the exploitation of the country’s phosphate in 1906. The native people had no choice but to be slaves to Germans. Then in 1914 Australians took over and started to exploit it more. Australia controlled Nauru till 1968. Nauru was granted independence on that year and Nauru became the world’s smallest republic.

However, most of the country’s wealth and natural resources were already exploited. Yet there was enough phosphate for the small population of Nauru to become a rich country very quickly.

They got so rich, that Nauru recorded the world’s second-highest GDP per capita in the whole world. It was 3 times higher than that of the United States. They even had established their own airline.

However rapidly the phosphate in Nauru were running out. Although Nauru government foresee the risk of running out of Country’s main cash cow and established foreign investments, They were not enough to keep up.

The entire island nation’s beautiful beaches and other flora and fauna were also destroyed during the exploitation of Phosphate. Thus forwarding Nauru as a tourist destination was not an option.

Nauru had to look for illegal prospects to earn money. They started selling passports, giving refuge to people for money etc. Then UN had to interfere to find a solution. Nauru also faced with a national health crisis.

Today Nauru has 11,000 people living in this island. The country has almost no flora and fauna.

YouTube Analytics: How to Use Data to Grow Your Channel Faster 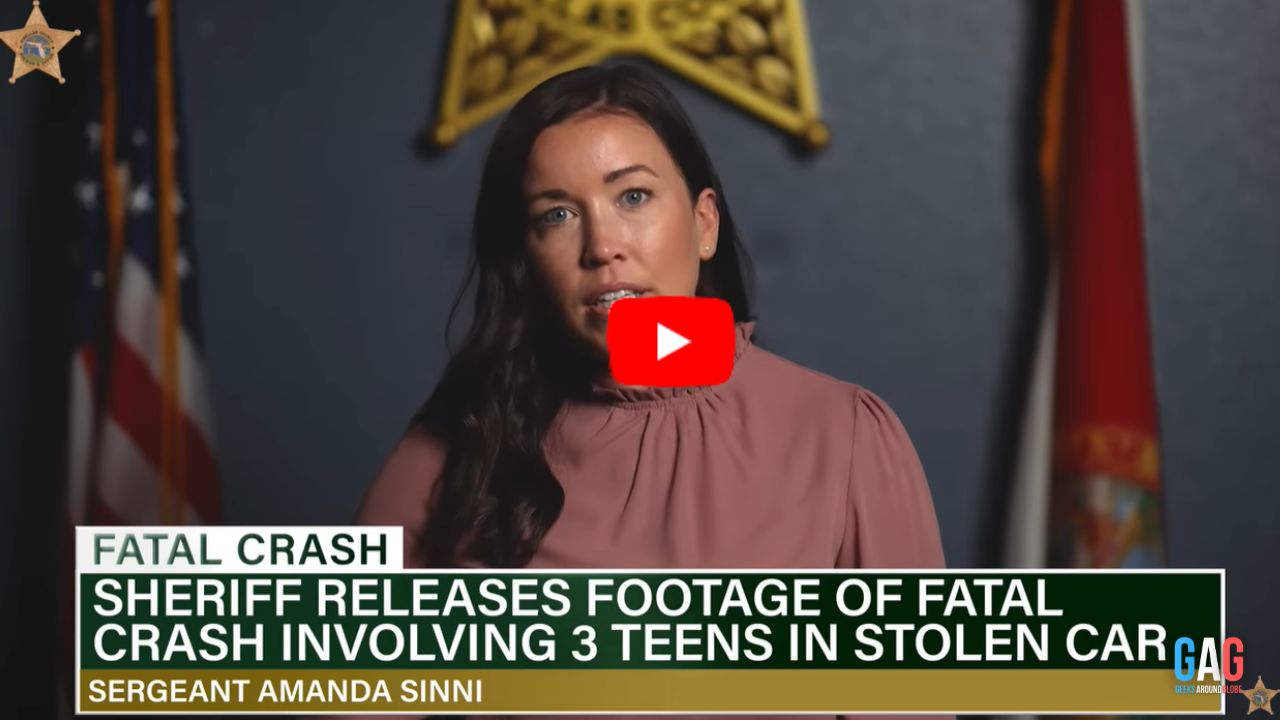 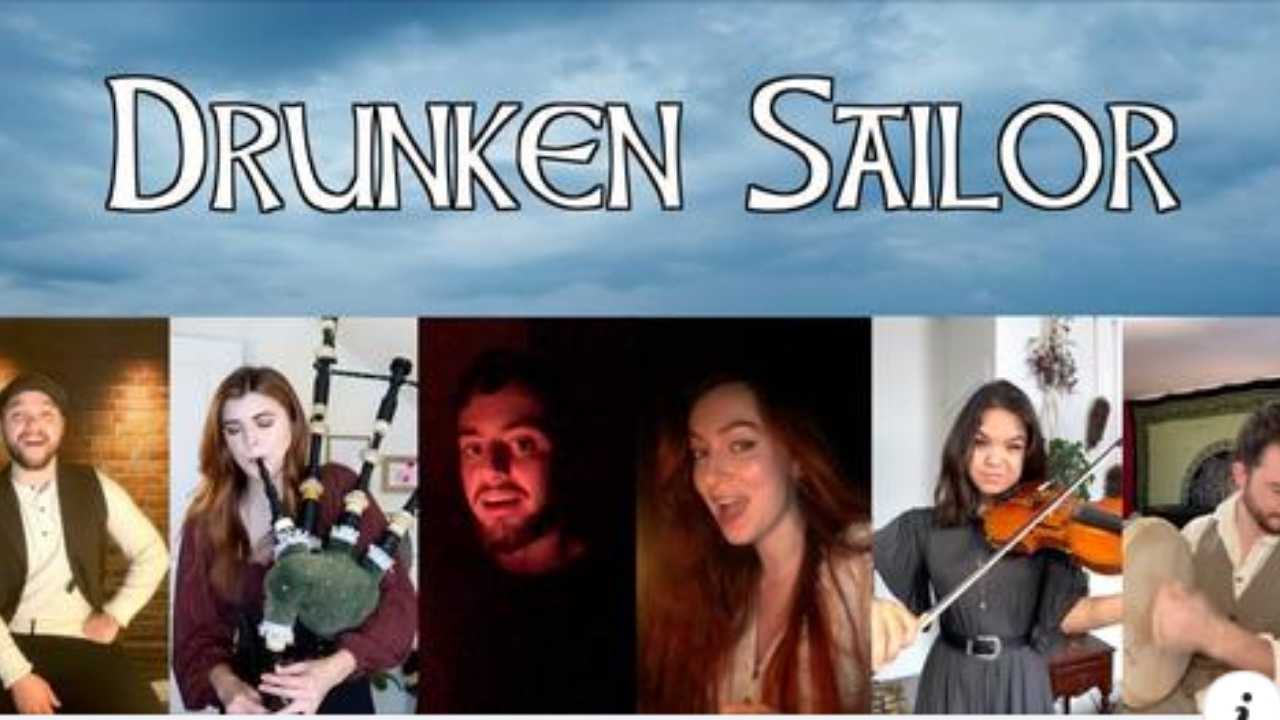 Here is the story behind the best version of “Drunken Sailor” you have probably never heard.