When push technology is used instead of WebSockets in real-time web applications, Node.js excels. What exactly is that revolutionary about? We now have web applications with real-time, two-way connections where both the client and server can initiate communication, allowing them to freely exchange data. This is a significant improvement over the stateless web based on the stateless request-response paradigm that has been around for more than 20 years. The conventional web response paradigm, in which the client always initiates communication, is starkly different from this.

Node.js: What Is It?

One of the most well-liked ecosystems, node js, is at the top for the second year in a row. JavaScript is a programming language, whereas Node.js is a framework based on JS that uses the V8 – Google server engine. V8 uses JavaScript code to convert it into quicker computer-readable machine code.

What Are the Specific Features of Node.js?

Where Should Node.js Be Used?

The most common real-time, multi-user application is chat. Everything can now be implemented in Node.js using WebSockets running over port 80, from IRC (back in the day) to a variety of proprietary and open protocols running on non-standard ports.

An Object DB on Top of an API

Node.js is a great choice for real-time applications, but it also works well for presenting data from object databases (e.g. MongoDB). Node.js can operate without impedance mismatches and data conversions thanks to JSON-stored data.

Your database can become congested if you’re getting a lot of concurrent data. Node.js is capable of effortlessly managing concurrent connections by itself, as shown above. But we have a problem because (in this situation) database access is a blocking operation. Recognizing the client’s actions before the data is written to the database is the solution.

HTTP requests and responses are streams, although they are handled as individual events in more traditional web platforms. Node.js developers can use this observation to create some cool features.

Node.js is simple to use as a server-side proxy since it can manage numerous connections at once in a non-blocking fashion. It’s very helpful when proxying various services with various response times or gathering information from various sources.

What Is Not a Good Use for Node.js?

Server-Side Computing that is CPU-Heavy

Node.js is robust and adaptable, but it does not excel at complex calculations. It forces the CPU to engage in a laborious round of number processing, which prevents the processing of incoming requests.

Apps that fall under one of the four categories—Create, Read, Update, or Delete—and use a relational database are referred to as CRUD. Building CRUD apps with Node.js could not have been the greatest option a few years ago.

Why Node.js Development Should Be Considered For Your Next Project

As you can see, there are several circumstances where employing Node.js will enhance the functionality and reliability of your application. The decision to use Node.js in web development should be based on organizational considerations rather than technical ones, though.

Node.js is a back-end programming environment that is becoming more and more well-liked and makes it easier for large corporations, SMEs, and start-ups to create a variety of apps. With this reliable solution, you can build real-time apps, IoT apps, apps with microservices and serverless architecture, and many other types of apps. 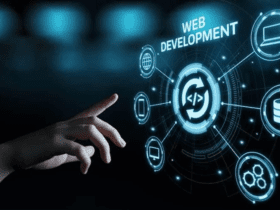 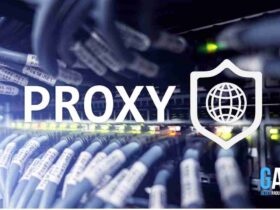 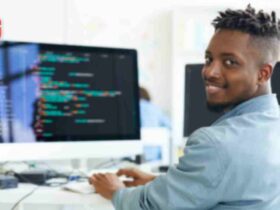 Testing Software for Localization Features (Geolocation Testing) — The Why and How 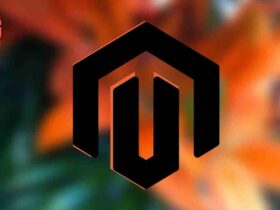