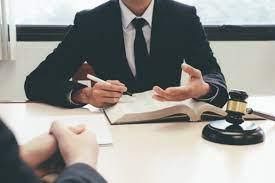 How to Choose the Right Lawyer in the US

Parol evidence has nothing to do with early release from prison but is a term that has to do with written contracts. Parol—which means oral—evidence refers to verbal discussions about a contract that one does not find in the final written agreement.

According to this rule, neither party involved in a contract cannot invoke the terms of a verbal or implied agreement in court when these terms are not explicitly part of that contract.

The rule comes into play amid the current ease of creating contracts. Free and paid software provides business people with templates for almost every type of business deal.

With this convenience, stakeholders may pay little attention to drafting the final contract. So when the moment of implementation comes, one side may claim that the other failed to deliver one or several expected outcomes.

Thus, the parol evidence rule is essential when entering any contract, regardless of your business size. You can find more details about this principle by visiting Look Up Inmate.

What does the parol evidence rule cover and are there exceptions to this rule? What factors do courts consider when accepting evidence outside of written contracts?

Read on to determine the rationale for this principle and when parol evidence is admissible in court.

The idea behind this principle—the four corners rule—is that a written contract is the best evidence of the intentions of the parties involved.

Parol evidence includes oral discussions or email communications between parties involved in the contract. However, the court will only honor elements of an agreement that it will find in the four corners of the contract document.

The main purpose of the parol evidence rule is to prevent any party from introducing evidence that will contradict, add to, or change the terms of a contract.

However, there are exceptions to the parol evidence rule. The court will accept outside evidence when its purpose is to:

Factors That Determine the Admissibility of Outside Evidence

The exceptions mentioned above will be the main factors the court will consider in accepting evidence outside a written contract.

The court will also verify if the contract is the final version of the agreement.

Final agreements typically have an integration or merger clause, which says that the contract is a complete and final understanding of all the terms among parties.

Some merger clauses will state that outside information or communication that the parties had during the development of the contract is not part of the final document.

Otherwise, the agreement will provide specific clauses to indicate any external communication that is part of the final contract.

Parol evidence can have many variations, depending on your location. A lawyer with experience in contract disputes can help you if you need more legal expertise for your case. 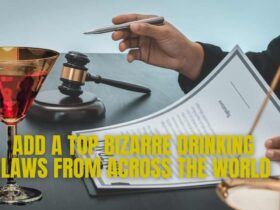 Top Bizarre Drinking Laws from Across the World 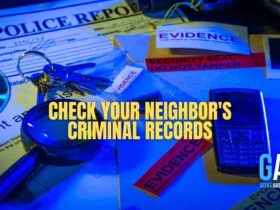 6 Qualities to Look for When Hiring a Sexual Harassment Lawyer