How To Get Your First Job As a Scrum Master?

New times and rapidly changing circumstances call for new approaches based on flexibility, constant quality control, and efficiency. This is an axiom. Any miscalculation or insufficiently quick response to challenges can cost a recent undisputed favorite their top place.

The necessity and effectiveness of such approaches became apparent at the beginning of the 20th century when Henry Ford introduced an absolutely new production management system at his enterprises, the most famous element of which was the conveyor he invented.

This local revolution shaped the approach that is now called Lean. It will, over the years, become one of the three pillars on which the modern philosophy of Delivering Value rests. The other two parts of this triad – Agile and DevOps – have arisen in our time and are directly related to the field of high technology.

By the way, the lack of flexibility and the ability to foresee tomorrow’s trends in Henry Ford, who focused on the in-line production of the most popular model, the Ford-T, was one of the reasons why Japanese cars became the main competitor to the American auto industry. Shortly after World War II, Kiichiro Toyoda rethought Henry Ford’s achievements and mistakes by creating his own production system. It is known worldwide as the Toyota system and formed the basis of the famous “Rise of Asian Dragons.”

And creative rethinking and synthesis allowed the Scaled Agile Framework (SAFe) guru, first of all, Peter F. Drucker, to create his own system. Used in various industries and, first of all, in IT production by many well-known IT companies, such as Testfort.com, and recently entered the market by companies. SAFe allows you to literally monetize intangible assets.

Let’s take a look at how it works.

People who are not deeply immersed in this topic often confuse or even contrast the three key terms of the Scaled Agile Framework: Lean, Agile, and DevOps. However, suppose we reduce and simplify the scheme. In that case, we can say that Lean became the foundation on which Agile arose, as a global intelligent production management system, and DevOps grew and developed from Agile. In 2001, 17 developers actively practicing the Lean and Scrum approach developed a methodology called Agile. To promote their ideas, they created the international non-profit organization Agile Alliance. They set out their principles in the document “Manifesto for Agile Software Development.”

This methodology has been mastered and actively implemented in everyday practice by different leading IT companies. Since 2007, the third pillar of SAFe, DevOps, has emerged among software developers. Combining these approaches has become a real breakthrough in delivering software roles and responsibilities. It has allowed companies that use this framework in their daily working processes to become the undisputed leaders of the IT market.

So, SAFe is a set of techniques and principles used to organize work in a company based on the Agile methodology. The uniqueness of this approach lies in its universal scalability. This allows it to be applied both to the company as a whole and to individual groups within it. SAFe covers software release cycles at all levels – from idea emergence through QA events all the way to bringing the final product to market.

In addition to the Agile Manifesto mentioned above, an essential part of SAFe is a body of principles and values. Compliance with them makes testing experts and the entire team as efficient, waste-free, and dynamic as possible.

Ensuring the oncoming traffic of information flows and synchronizing the work of all teams.

Each team member understands the goals and objectives of the company as a whole and within each project.

The implementation of SAFe values ​​and principles in every process in the company depends on the leadership.

The versatility of the principles of organizing work both in large and individual companies makes SAFe the “secret weapon of leaders.” Structures organized following this framework are literally doomed to success. After all, focusing on the client’s interests, ensuring a creative atmosphere in the team, transparency of processes, and high motivation of each member guarantee outstanding results. 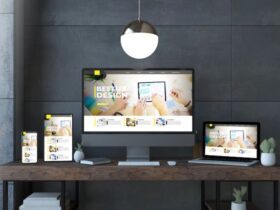 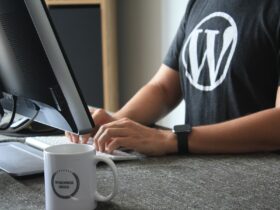 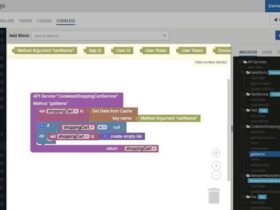 How Does No Coding Mobile App Builder Work? 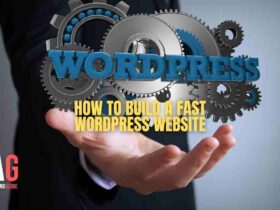