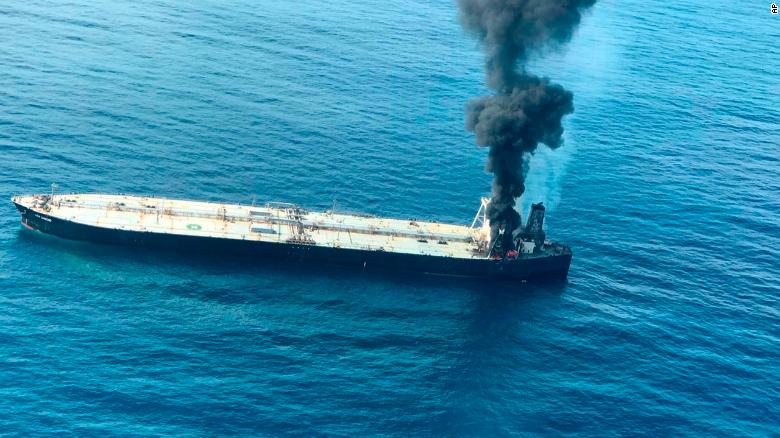 “Lying below down this rusty cap is the deepest man-made hole in the world – Kola superdeep borehole.

This hole is situated in Murmansk, Russia and it is the deepest hole ever drilled by mankind, reaching a whopping depth of 12 kilometers (7.5miles) towards the crust of the Earth.

Kola superdeep borehole is 12.3KM deep and it is more deeper than the deepest point of the Mariana Trench

What have they found?

“By far the most riveting discovery from the project, however, was the detection of microscopic plankton fossils in rocks over 2 billion years old, found four miles beneath the surface,” reports Bryan Nelson from Mother Nature Network.

“These ‘microfossils’ represented about 24 ancient species, and were encased in organic compounds which somehow survived the extreme pressures and temperatures that exist so far beneath the Earth.”

Why was drilling stopped?

The project was officially terminated in 2005, leaving only a rusted metal cap as a marker of its existence.

What will happen if you fell into Kola superdeep hole?

This is going to be a straight drop for 12.4 kilometers towards Earth’s crust.

You will start at falling at a free fall towards the Earth’s core at an acceleration around 9.8m/s^2.

In the first second of the free fall, Your speed will start to grow up to 10 m/s

Considering there is air resistance, you will eventually end up falling at a constant velocity. This velocity will be your terminal velocity.

This terminal velocity will be around 500m/s for a typical person.

Given that you are still falling through the hole, what would happen next?

Falling at such high speeds could cause your heart rate to elevate & you will feel the loss of your breath.

Just after about 200m down you will start to feel like your lungs starting to crush due to the air pressure.

If that doesn’t kill you, most likely long-accumulated Carbon Monoxide and Carbon Dioxide gas could make you suffocate during this fall.

You are starting to burn through your skin.

Let’s assume you came prepared with necessary oxygen and heat resistive equipment & a diving suit to cope with the increasing pressure.

How long would it take to reach the bottom?

Factoring in the resistive forces, it would take around 3 minutes to reach a depth of 12.4km.

Now that you have gotten into the bottom of the “well to the hell” how would you manage to get back up? 😛 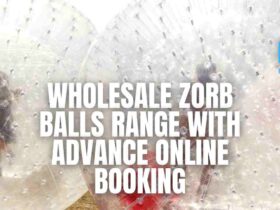 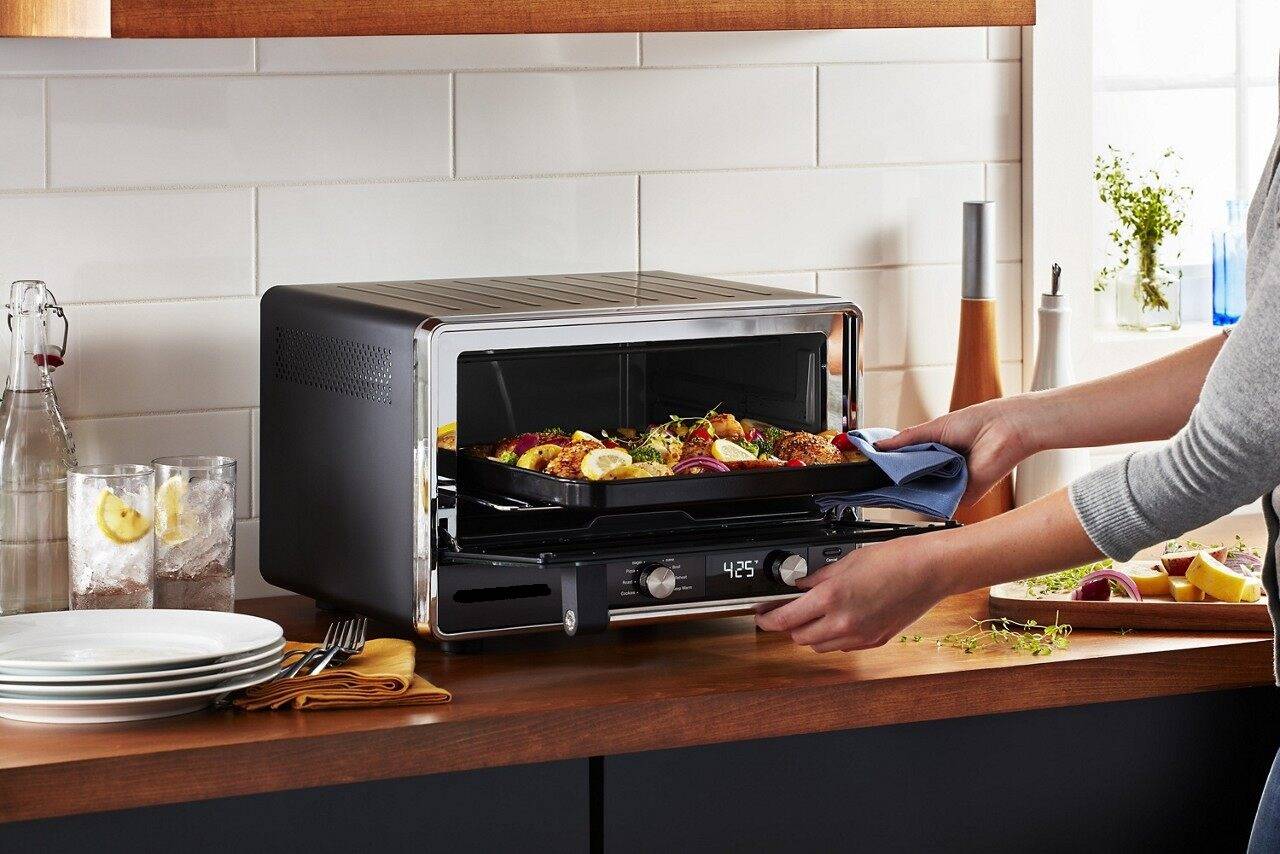 What is a Convection Oven and How Does It Work? 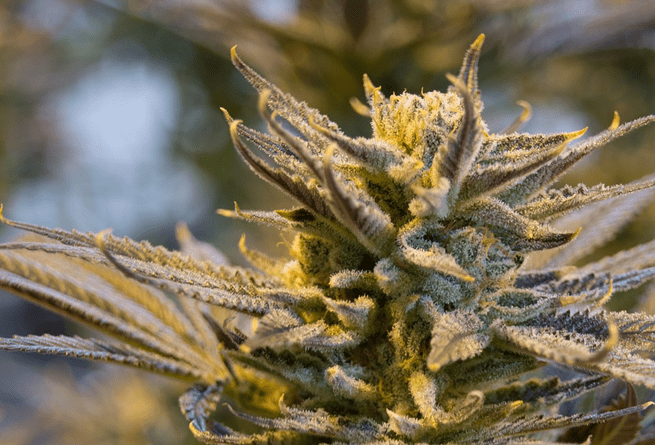 POSITIVE IMPACT OF CANNABIS ON SOCIETY