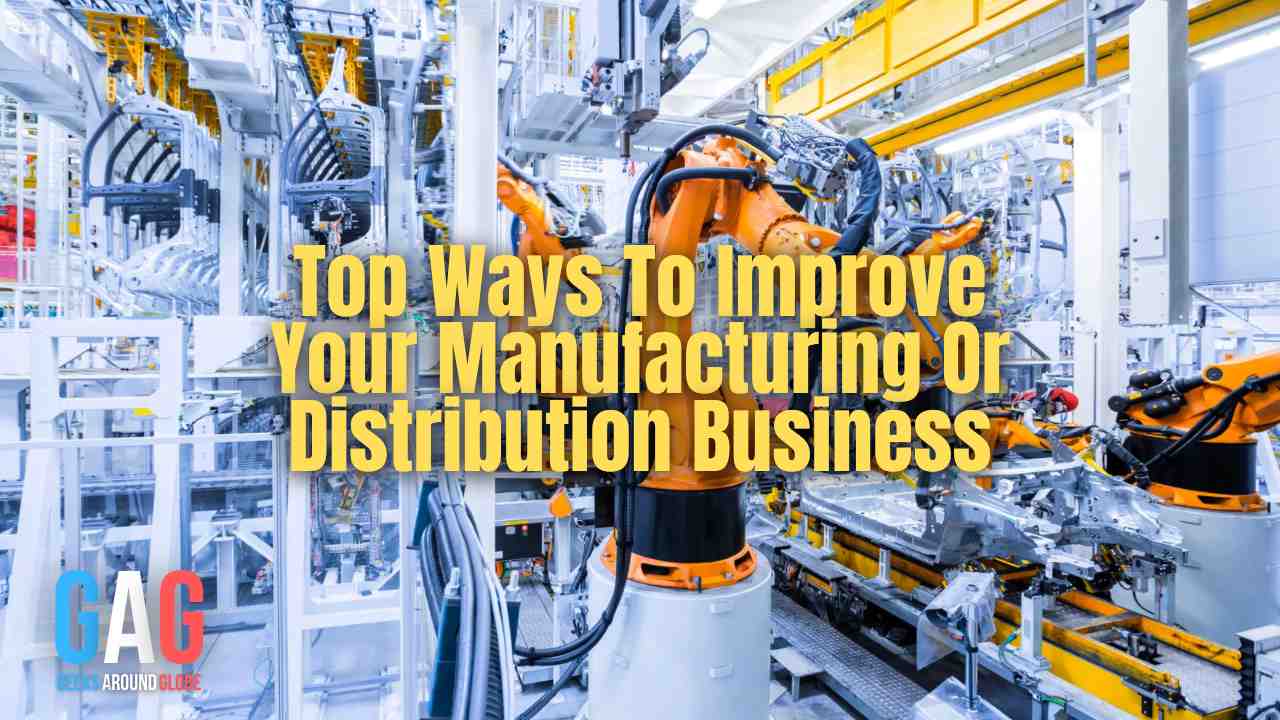 Top Ways To Improve Your Manufacturing Or Distribution Business

Bernard Luthi is based out of Arcadia, California, United States, and works at Monoprice as CEO.

Also, he is a former  COO, CMO Rakuten.com, SVP Newegg.com

What Should Be Considered When Stocking New Items For a Retail Store?