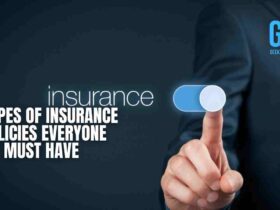 4 Types of Insurance Policies Everyone Must Have

According to data presented by the US Bureau of Labor Statistics in the past week, US inflation may finally be starting to cool off again after hitting some staggering highs this year. It’s not a huge margin by any means, but maybe it’ll be just enough for the White House to breathe a small sigh of relief, and for the Fed to start to consider a smaller federal funds rate hike when it sits down at its next Monetary Policy meeting in a month.

Some experts are already predicting a 50 basis point hike to come in September, instead of another 75 basis point increase like the three before it, but others warn that a single month of slowing inflation isn’t enough to tempt the Fed into loosening up on its tough trend of tightening policy this year, as indicated by a recent Reuters article. Despite easing supply chain pressure, inflation risks still remain, as wages continue to grow, and housing costs are still increasing.

Higher interest rates are usually a good thing for the value of the USD relative to other major currencies. Certainly, if you’re a keen Forex trader, now is a great time to take advantage of the current market conditions with the support of a trusted broker like easyMarkets to make the most of your FX investments, especially in the coming months.

Inflation, interest rates, and how the USD is responding

As is the case right now, during periods of higher inflation, the Federal Reserve is tasked with getting things back under control and maintaining the dual mandate of maximum employment and price stability.

The goal of the Fed is to get inflation back to 2%, which it does by cooling off consumer spending in the economy with its interest rate increases.

The Consumer Price Index, which was published on the 10th of August, showed a climb of 8.5% throughout the year to July, as opposed to 9.1% in June, representing a better than expected projection from economists, as reported by CNBC. Over the course of the month, the price index didn’t change much. This is because the higher cost of housing and everyday items was mostly balanced out by the lower cost of fuel and a few other things.

Following this news, the Producer Price Index was released the next day and showed that wholesale inflation had dropped by 0.5% in July. Similarly, evident in this report was the impact that a reduction in energy prices has had on the overall economic picture.

The theory goes that with the increase in interest rates, international investors will look to purchase things like bonds and interest-rate assets in the U.S in order to take advantage of the current higher yields. In the process, they’re required to exchange their local currencies for US dollars. The resulting additional demand for the greenback should then result in a stronger exchange rate.

The American dollar actually saw one of the biggest slides in five months immediately following the economic data release. But the Dollar Index is still at its highest level since 2002. 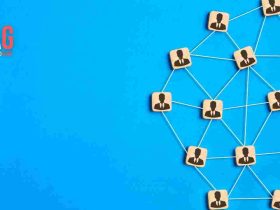 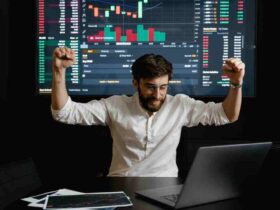 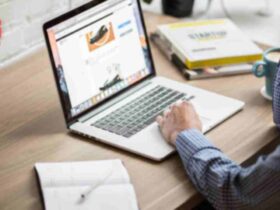