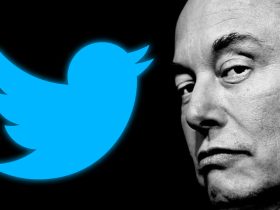 According to New York Times profile, Elon Musk worked around 100 hours weekly. He has to split his time between all his companies. Elon Musk’s daily routine is divided into three main parts;

Who is Elon Musk?

He is an insane tech titan and visionary who drives the world toward a sustainable future. He owns global fame as the owner of Tesla, SpaceX, Neuralink, The boring company, and Twitter. And the co-founder of PayPal. He was born and raised in South Africa and Canada in his early life. Then he moved to the United States. He was named the richest person in the world, with a net worth of $263.6 billion by September 2022.

Elon Musk has an insanely productive, strictly packed schedule and works more than 80-100 hours per week. His sleeping schedule is also essential, sleeping is not an option for him. He does not attend meetings where he is not going to participate. Instead of participating in them, he uses convenient ways. Every day, he sets goals to achieve. Now, let’s see how his mornings are spent.

Musk wakes up around 7 am in the morning. Then showers dress up and come for his breakfast. Having a shower is mandatory for him. He believes it helps him to think of new ideas every day. Often it is just a coffee as he has a tight timeslot. On such days, he prefers an omelet. Family time also has a vital role in his morning. He drops his kids off at school by himself. Usually, his mornings are busy with discussions and engineering designs. Sometimes he skips his breakfast to save time in his morning routine. Let’s move to his afternoon time slot.

Elon Musk spends Mondays and Fridays at SpaceX in Los Angeles or Boca Chica, and the remaining days are spent at Tesla in San Francisco. This schedule offers him around 42 hours per week at Tesla and 40 hours at SpaceX. His afternoons are often reserved for meetings and project design. And he has a habit of leaving meetings in the middle if he feels his time is wasted. After lunch, he again focuses on his work. Let’s have a look at his evening schedule.

Mostly he has business dinners, and when he returns home around 10 pm, his kids have gone to bed. French food is one of his favorites. He likes to have wine or whiskey during this hectic schedule. Before bed, he has a habit of reading and watching anime. He uses this time for his physical fitness also. Musk does weight lifting and running on a treadmill to burn calories. Then he sleeps around 1 am for a sleep of six hours. As a result, he gets a very fresh, energetic, and productive day. What can be the habits that led him to success? Let’s find out in the next section.

“Sleep is great. I find if I don’t get enough sleep, I’m quite grumpy,”

He is the wealthiest man in the world—the CEO of some leading companies. Waking up early and having a night of proper sleep, having showers every day, eating to live, and not always being available for phone calls are vital points of Elon musk’s daily routine. What can an entrepreneur learn from Elon musk’s daily routine? First, you must think out of the box and plan your future according to your goals.

Musk is nothing without his creativity and dedication. His dreams make him alive. So let your mind think.

Elon Musk is a calculated risk-taker and a hard worker, which is the key to his success. Once, he was asked about his working schedule of working 100 hours per week, then he said,

We all have a standard 24 hours a day. But the fact is how we are going to use it. For Musk, time is essential in his journey of making the earth a better place to live. What is your reason?

How many hours does Elon Musk work in a day?

How many hours does Elon Musk work in a week? 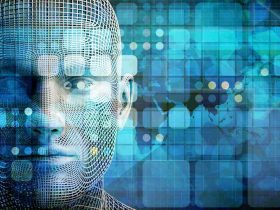 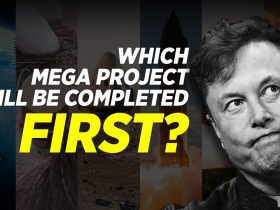 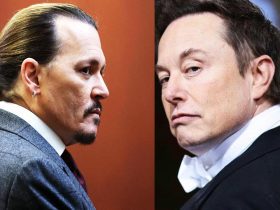 Why the world Hates Elon? celebrities open up about Elon musk