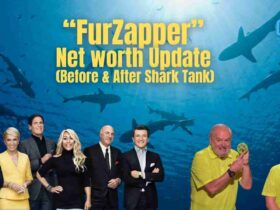 “FurZapper” Net worth Update (Before & After Shark Tank)

Academic Transcription is a Shark Tank Featured company that provides transcripts of audio and video footage to academic e-learning platforms.

An aspiring actress,  Laura Meldon a star performer who lived in New york. She was the inventor of the company “ Academic Transcription”.

She originally entered the business as an independent transcriber before producing her own little business in 2012, also occupying a similar business 10 times its size at 2015.

Now, Laura divides her time between working on her business and travelling for her acting job. She said that she has spent the last five years on cruise ships and flying in and out of London, her home city of Brisbane and New York — where she plays Off Broadway.

What Happens in the Shark Tank?

“what you have just heard is a real-life actual automated caption fail captured by one of the world’s smartest providers, not so reliable but imagine if you were relying on that content for your education, more than a quarter of Australia’s student in universities and college are choosing an online study, so Australia’s universities and colleges are trying to transition to e-learning and they can not even rely on a good day that’s why we come in. “

Laura During her Shark Tank Pitch

She also states I am being an actor this is how I have supported myself all around the place. she says I spend my time looking at my competition, looking at universities conducting that market research getting in touch with where the industry is at.

Andrew said I think you do have a real business there but your pitch was awful I wish you good luck but I am out.

Steve and Janine were also not interested in investing in her so they also out. After that Naomi was also out. Only Glen sees the potential but he wants a complete change of management and he offered $300k for a 40% stake. She accepted the offer.

According to Academic Transcription official website. The business is still continuing & thriving with over 25 universities taking their services. Also it claims that they have helped in transcription services for students of over 10Million transcriptions. 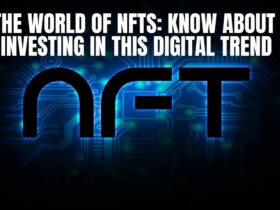 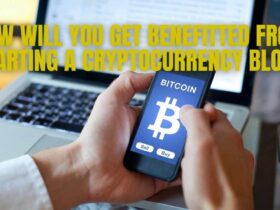 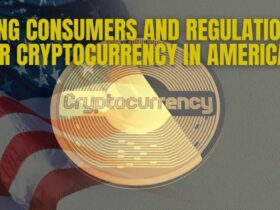 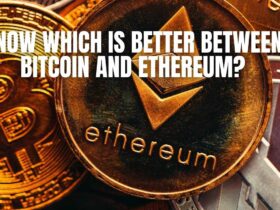