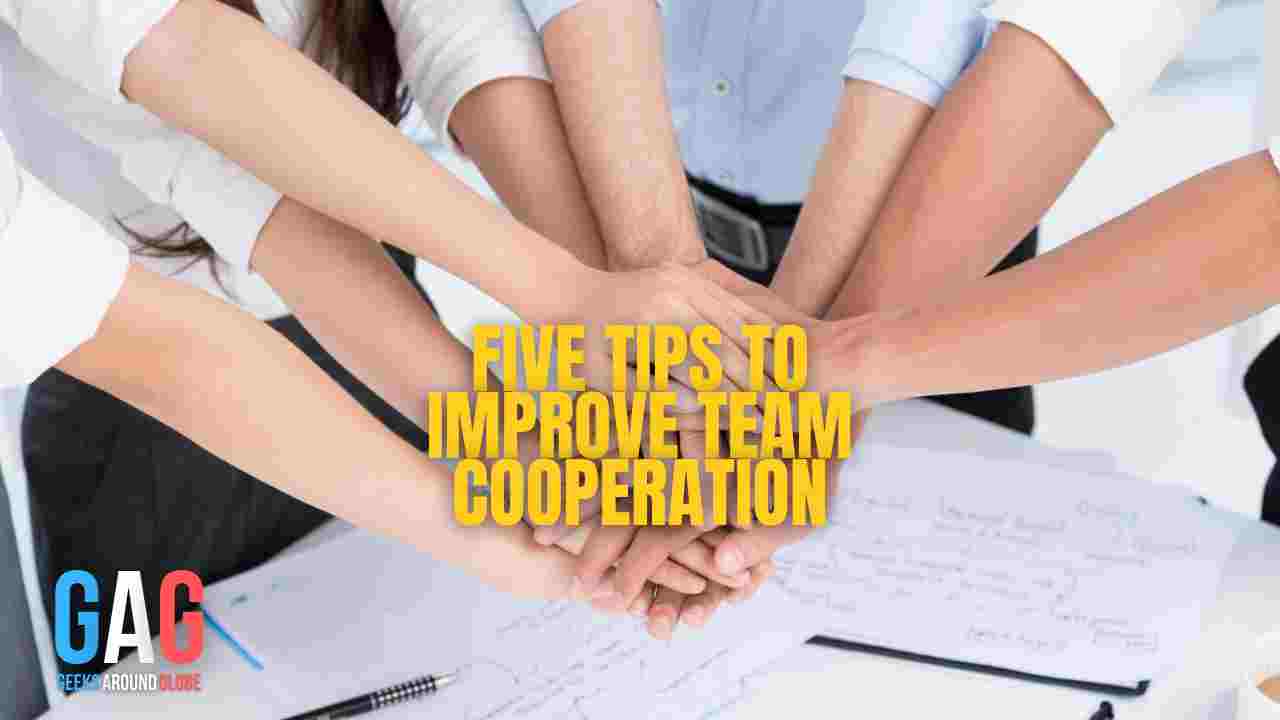 Due to current developments, almost everything in the world is digitized, be it paying your bills or attending your classes. If you don’t feel like doing all this in person, you have a solution in the form of virtual or online services. Similar is the case with the corporate sector: after COVID-19 hit the world, people were forced to sit at home and work online. Since then, it has become a common practice. Now people prefer working from home because it is much more peaceful and the employees are able to concentrate more on their tasks.

A new world pattern is being observed these days: employers now respect the preferences of the workers. Many studies have been conducted in this regard, demonstrating that such a practice has greatly reduced the stress of many workers and has been observed to improve their performance. Another factor that is essential in increasing worker efficiency is teamwork. Teamwork comes when teams are well-built, but team building is not an easy task, especially when most of your workers are scattered around the world. Such businesses that work in a hybrid mode and want their employees to work in teams should prefer virtual team-building activities. In this article, we are going to share the 10 best virtual team-building activities that will help your workers bond well.

Everybody has a different personality, and when many people work together, their personalities or ideas may collide at any point, resulting in conflicts. Such activities should be encouraged in order to overcome or avoid this problem from the start. In this game or activity, every participant would have to make a small presentation about himself or herself, highlighting the most prominent aspects of his or her personality. Everyone would aquire a better understanding of one another and gain skills in conflict resolution.

You must have seen this game played at family events quite often. It is a very family oriented game, and for workers to feel at home while working, they need this family like environment around themselves. In this game, all the staff members are divided into two teams. One team has to act in a certain way by using their hands and gestures, and the other team has to guess the movie song name or the dialogue. Whichever team guesses the most movies, songs, or dialogues, wins.

This game is played between two individuals or teams, where one opponent wears headphones, certain tunes are played, and each team has to guess the song from the tune. Whoever guesses the most songs, wins the challenge. This activity refreshes the participants and also improves memory as it is a recall exercise.

This is the most beneficial activity because the players have to use their brains to the greatest extent; one should have a high guessing power and intelligence to catch the other lying. A person from one team has to state three statements about him, or it could be about anything related to the company; one statement would be a lie, while the other two have to be based on true events, and the members from other teams have to find out the false statement.

After personality testing and knowing each other, a quiz session could be arranged where every employee would answer questions about himself to determine which coworker knows him the best. By doing this, the employees could give each other a chance to become better friends and strengthen the team.

Competitions enhance employee engagement, which is essential for the company to function well. In this competition, each participant will prepare one dish, such as baking and decorating a cake, and will be required to send a photo of their finished product to the organizers. The prettiest-looking cake wins.

Icebreakers are tasks where some lighthearted conversations, question-and-answer sessions, and jokes are cracked for amusement and relaxation purposes. The coworkers can find common traits and ask questions about one another, the team, and the company. This activity helps boost their morale and confidence and can make them feel more connected.

Origami is enjoyed by all, including children and adults. It helps improve the creative skills of a person, and creativity always uplifts performance. Origami is a Japanese-based activity where a paper is folded and refolded several times in different positions to make shapes and objects. It always results in something amazing, and one feels rewarded after completing the task.

Virtual scavenger hunt is very popular these days. It’s a simple but very entertaining activity. The basic rule is finding hidden objects.This hunt could either be direct, which is finding hidden objects mentioned on a list, or indirect, which is cracking codes and riddles to find clues about the item. It can involve questionnaires, quizzes, and puzzle-solving activities as well. This game could be enjoyed on a scavenger hunt app where you can either plan your hunt, play it directly, or customize it. The only feature that is different from the physical hunt is that it could be played at home by using any scavenger hunt app or gathering the coworkers on an interactive platform like Zoom, Skype, etc. The players have to locate the items in their proximity; whoever finds all the objects and sends their photographs first, wins. People of all ages enjoy this game equally and also get a chance to upgrade their skillset.

Shazam is another guessing game and is played similarly to how the app works. The way you put on a tune to let the app guess the lyrics, likewise after dividing the players into two teams one team will play certain tunes and the other team would have to guess the lyrics and name of the song, you can also add famous dialogues. The team that correctly guesses the most songs/dialogues wins the game. 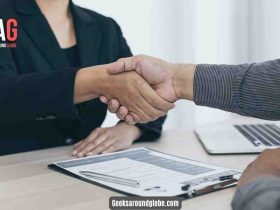 Moving to The US through Employment: Things to Know 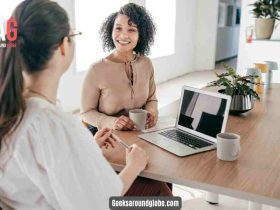 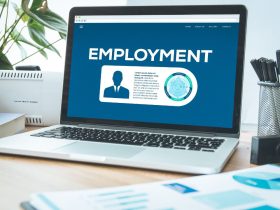 What are Employment Services? How can they help you? 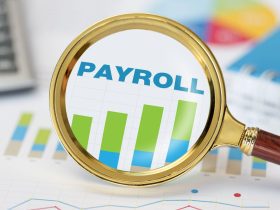 7 Incredible Benefits of Choosing Smart Payroll for Your Organization