How To Repair Concrete Like A Pro With Epoxy

Are you interested in getting into the wonderful world of witches? If so, one path that you can choose to follow is Wicca.

Wicca is a branch of the pagan religion that has many different traditions that you can incorporate into your life. It can be a beautiful path for you to explore.

If you’re interested in learning more about Wicca, keep reading. We’ve put together a brief history of Wicca and a quick overview of its practices. Let’s dive in!

Before we take a look at the history of Wicca, let’s discuss what Wicca actually is. Wicca is a form of paganism and is a tradition of witchcraft.

Wicca usually applies to all the practices and beliefs that make up pagan witchcraft. However, it’s important to know that not all pagan witchcraft traditions are Wicca.

Wicca is a specific branch of paganism and does not have all the same traditions that other pagan witches use. When you choose to follow paganism, you can make the choice to practice Wicca or to simply practice a different form of the religion.

Originally, the term Wicca only referred to the tradition of witchcraft when it was practiced in a religious context. However, thanks to TV and the media, now this word generally refers to white witchcraft.

Remember, anyone can be a Wiccan. Wiccans can be of any gender and any age. It simply depends on whether the person chooses to follow this religious tradition and adopt its practices.

How Did Wicca Originate?

Now that you know what Wicca actually is, let’s take a look at how this religion came to be. Because religious Wicca isn’t just a type of magick but is also a pagan religion, it has quite a rich history.

Wicca’s origins can be found in pre-Christian folklore, witchcraft, rituals, and religious traditions. However, the majority of Wicca’s spells and rituals are found in something called the Book of Shadows.

The original Book of Shadows was created by a man named Gerald Gardner. He stated that he joined a coven in 1939 in Hampshire. In the 1950s, he created two books about witchcraft that quickly spread his traditions.

After his books were published, Gardner’s version of witchcraft began to gain popularity around the world. In this way, Wicca was born and quickly gathered followers who adhered to its practices and beliefs.

How Is Wicca Structured?

Since Wicca is a religion, you might imagine that there are authorities. After all, we know that there are Rabbis in Judaism and priests in Christianity as well as other leaders for the many other religions out there.

However, Wicca does not have any central authority governing it. Some witches choose to belong to covens where they meet with other witches to worship their gods and practice spells. Others prefer to practice Wicca on their own.

It’s important to note that each coven has its own rules. Some are simply groups of friends who want to explore Wicca together. Others are made up of mixed genders, teachers, or other people who share commonalities.

Typically, a coven has 13 members. However, covens can be smaller than 13 in some cases. The number of members in a coven will vary depending on how the group chooses to organize itself.

What Are the Wiccan Gods and Goddesses?

In Wicca, there are several different gods and goddesses. For instance, Wicca honors the Triple Goddess. This goddess combines aspects of the crone, the mother, and the virgin. Each of her different characteristics corresponds to the phases of the moon.

Another Wiccan god is the Horned God. He is known as either Herne or Cernunnos. Both these words mean Horned One.

Wiccans believe that in order to achieve divinity, both male and female must be represented. Because of this, they honor both a female goddess and a male god.

What Are the Wiccan Rites and Celebrations?

Just like other religions, Wicca has its own rites and festivals. Here are a few important holidays and rituals that you should know about if you’re interested in learning more about Wicca.

Wiccan holidays are called sabbats. Sabbats begin at sunset and end at sunset on the following day. These festivals typically take place at night and are illuminated by moonlight and candlelight.

Each of these festivals can be held either indoors or outdoors. They are special festivals for people who practice Wicca.

In addition to the eight Wiccan festivals, Wiccans also celebrate monthly rites. These are called esbats and honor the deities of the religion. Each one of the rites is held on the day of a full moon, when magick is at its strongest.

Wiccan rites take place inside a circle which is considered a consecrated space. The area is purified and blessed with the four elements of earth, wind, water, and fire. Then, it is symbolically sealed using an athame knife or a wand.

After the blessing, the four cardinal directions are honored. Then, the goddess and the god are invoked in the space and the coven performs magick. At the end of the ceremony, Wiccans typically share cake and wine.

What Are the Magick and Ethics of Wicca?

Another important part of Wicca that you need to understand is the magick and ethics that Wiccans practice. Wiccan beliefs are based on the idea that the mind can create change in ways that science can’t yet explain.

During their rituals, Wiccans perform spells to heal and help people. They believe in practicing magick that does no harm to others. In fact, Wiccans believe in avoiding evil at all costs.

According to Wiccan belief, the energies we create affect how our lives unfold. Negative magick is rebounded onto the perpetrator and is magnified. This principle is called the Threefold Law.

Another key belief of Wicca is that people should live in harmony with the planet and with each other. They believe that environmental impact is extremely important and should be taken very seriously.

Part of Wiccan is also understanding what happens after death. Wiccans believe that people are reincarnated after death. They return to Earth to experience life again and enjoy it until they have learned all that they can.

Once the spirit stops reincarnating, it goes to a blissful, heaven-like space. This space is known as Summerland and is the final resting place for a witch practicing Wicca.

How Is Wicca Related to Other Pagan Religions?

As we stated earlier, Wiccan ideas are a form of paganism. Because of this, these ideas have been incorporated into other religions as well. This is often because Wicca honors the feminine in the form of a goddess.

Many modern religions that choose to move away from male-dominated religions are drawn to the beliefs of Wicca because of its reverence for the feminine. Because of this, Wicca has become a part of the Goddess movement.

Additionally, the pagan religion Druidry has several similarities with Wicca. Both these religions are closely tied to nature and encourage protecting the earth.

However, there are a few differences between the two religions. For one, Druidry is a Celtic religion, whereas Wicca is not. On top of that, Druidry does not use magick and encourages poetry and music as ways of discovering spirituality.

Become One of the Many Wiccan Witches

With this brief overview, you should have a stronger understanding of what Wicca is and what it means to be a witch. You’re ready to choose whether Wicca is the right path for you.

Are you ready to embark on the path of Wicca and become one of this religion’s witches? If so, you’re making a great foray into the incredible world of magick.

To help you on your journey, Wicca Academy can help you learn more about Wicca and its practices. Get in touch with us and we’ll help you enroll in a program so that you can enhance your spellwork and your Wicca practices. 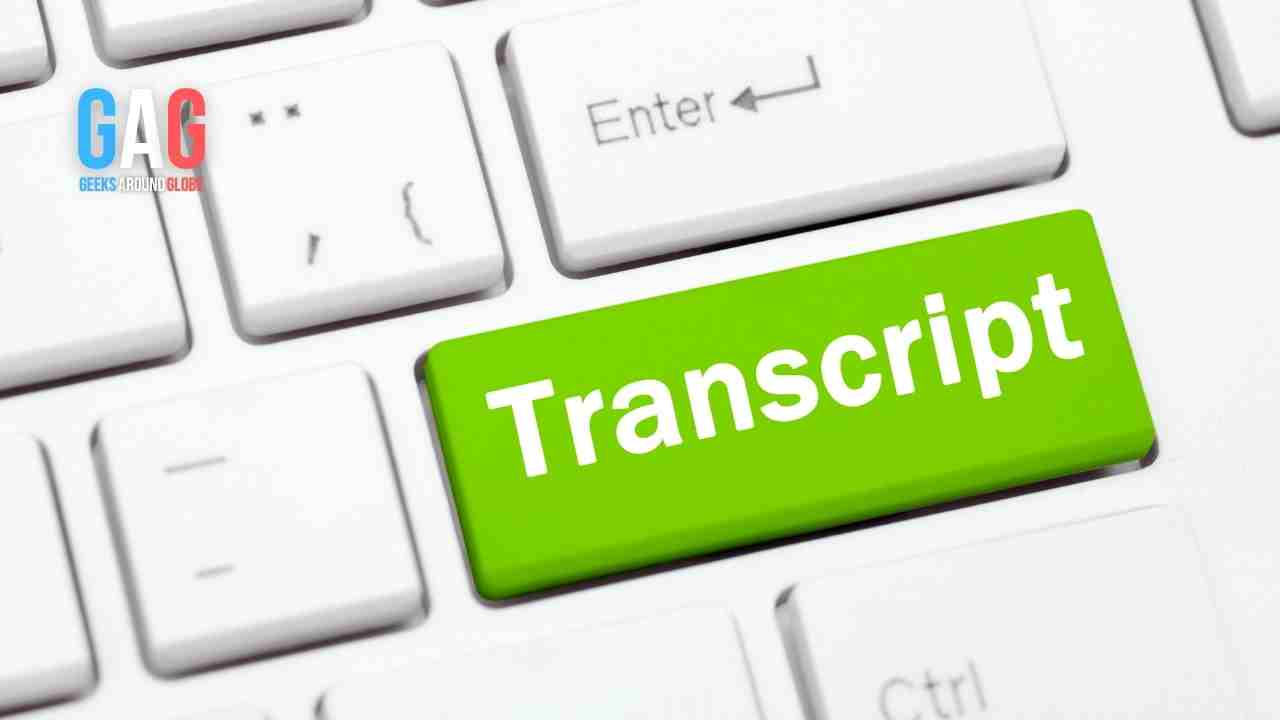