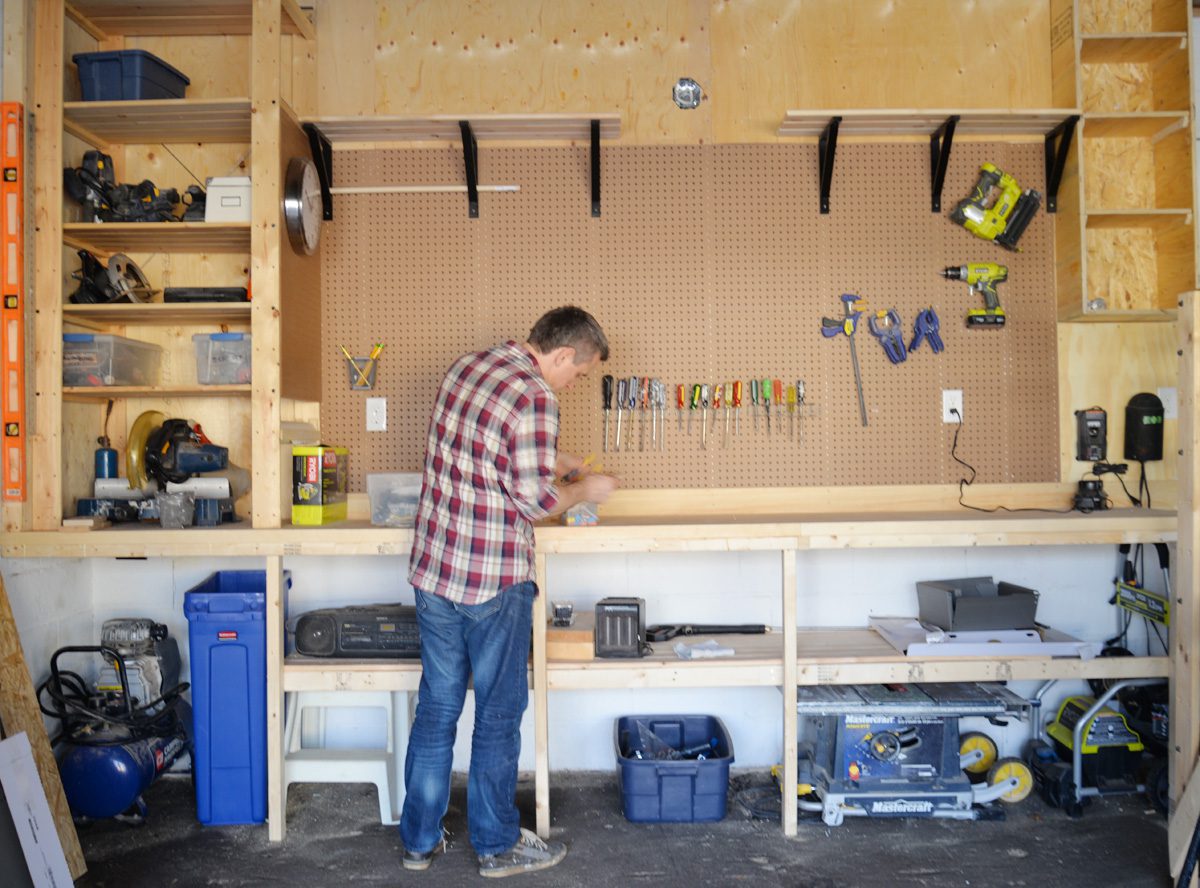 Maximize Your Space: An Easy Guide to Organizing Your Garage

Founders of Torque Safe & Story behind it.

Torque safe is a product created by an entrepreneurial husband & wife combo. Luke and Vanessa Gosden are the duo behind the successful safety device Torque Safe.

Luke claims to have experience on mining for over a period of 10 years. During his mining days He had to use many hydraulic powered tools.During this period of time in mines, Luke goes through many accidents that occur due to hydraulic power tools. Sadly he witnesses his mate crushing his hand with a hydraulic crusher. Luke immediately thinks of a better way to make hydraulic power tools safer for people to use. This is where he comes up with the idea for Torque-Safe.

What is Torque Safe?

Most of the hydraulic power tools need two people to operate. This increases the risk of getting in to accidents. One person controls the hydraulic power while the operator operates the tool. Luke finds out that one of the main reasons that calls for accidents is the miscommunication between the two people. Luke’s invention gives the ideal solution for this problem by giving the full ultimate control of the device to the person who handles the tool.

According to Torque Safe official website, Their product gives the

“ultimate control of tool actuation is in the hands of the person handling the tool.”

What Happens on the Shark Tank?

Luke & Venessa comes to the Australian Shark Tank with a $2 million business valuation for their company. They were seeking $300,000 in exchange for 15% equity.

“If you’re out on a remote mining site, there’s no medical attention apart from the EMO on-site,”

“They have to get a flying doctor flown in, and there’s huge medical bills, and it can be a slow process.”

During the pitch Luke shows the Sharks how dangerous it could get by demonstrating the real life work with a tomato.

Despite Baxter offering a ‘hand’ to show the tool’s dangers, the duo displayed the devastating effects on the tomato. After seeing the tool’s safety potential and hearing the positive sales margins, the three male sharks lined up a deal.
The Gosden duo walked out of the tank with a $500,000 investment, for 50% equity in the business, split between Baxter, Richards, and Banks.

What happened to Torque Safe After Shark Tank – Update

With Shark’s investment of half a million dollars, Torque safe started to thrive in business. They have now expanded from Australia to North America as well.

Torque Safe, at 2020 could be worth anywhere from 15million USD to 25Million.

Also Read : Academic Transcription -What happened to the deal that made the owner cry at the Shark Tank?