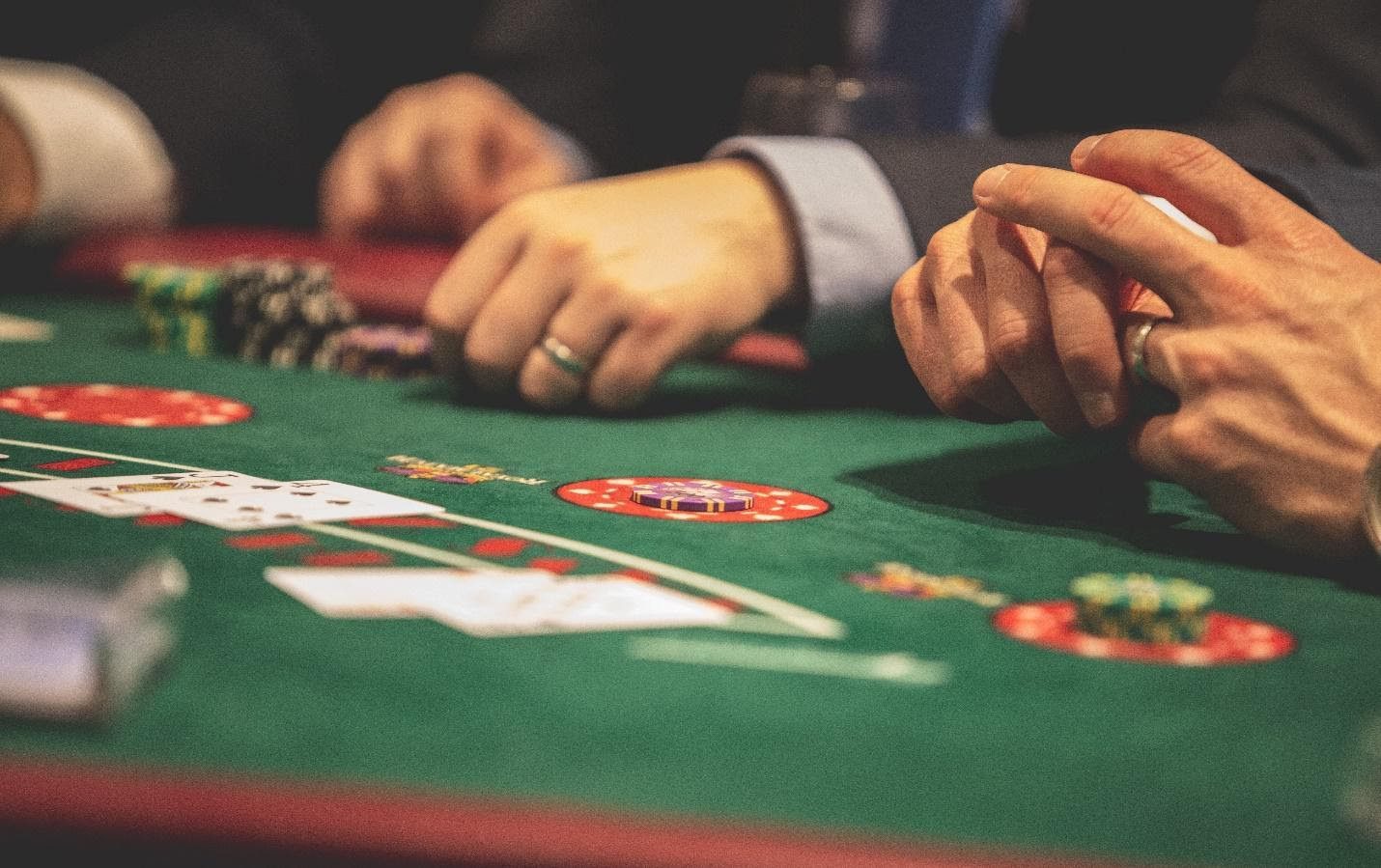 What Are The Regulations For Gambling Websites? Find Out Here

The coronavirus pandemic and the strict government lockdowns that were enforced have seen a rise in the use of digital applications on the mobile and web. With physical entertainment and socialising shut down, consumers have been forced to go online. In the business world we saw the Zoom video conference app gaining traction, while streaming providers soared in popularity with the likes of Netflix and Disney plus replacing cinema visits. Below is a list of some forms of entertainment such as video games, dating apps, both UK and non-UK casino gambling and other popular apps used during the lockdowns.

The coronavirus restrictions saw bars, restaurants and nightlife shut down across the world and this boosted popular apps such as OKCupid and Tinder. The move to online dating also changed a lot of people’s habits and requirements.

March 29th 2020 saw the largest spike in Tinder swipes in one day, according to the company’s blog, with 3 billion users looking for love. The company also reported that more were inclined to use the app globally as many had more time on their hands. Where users were busy with work and other commitments, they sought out potential matches in their close vicinity. That changed with the lockdowns as many moved out of cities due to jobs losses.

The duration of the lockdowns will likely mean that the use of apps is still more common once the virus restrictions are lifted.

The earnings of the US company Apple were one example where we saw digital subscriptions rising to record levels. Once again, people had so much time on their hands that they turned to gaming as a way to spend their downtime.

The Google Play and Android stores are bursting with apps and gaming is the most popular form of app with 7 billion downloads in the first quarter of 2020. This leads all other categories with the likes of tools seeing 1.2 billion and entertainment at 600 million.

Some of the more popular games are puzzles such as Angry Birds, Candy Crush and Tetris, while role play and action games are also popular, such as racing app Asphalt and shoot-em-up Call of Duty.

With physical casinos and betting shops being closed, the only choice for punters was to go online. There are many online gambling providers available for both expert and novice gamblers to visit and try their hands at games of change.

There are two different types of casinos available to UK players, UKGC regulated sites, and non GamStop casinos. The major difference between the two choices are the regulating bodies that oversee how these sites operate. In short, the UKGC provides robust protection for problem gambling, but comes at the cost of heavy restrictions on gameplay. Alternatively, non GamStop casinos don’t offer the same level of player protection but provide gameplay options that some gamblers feel are more enjoyable such as higher stakes and no spin limits.

Regardless of what method players decide to enjoy, there are many fun and entertaining game that could help pass the time and potentially lead to real cash prizes.

Streaming apps have become one of the staples in the homes of consumers as trips to the movies were cancelled. A large number of households already had a Netflix account, but Amazon Prime has gained traction in recent years as it spent big on its movie production and titles.

The Sky-owned Now TV offers pay-as-you-go subscriptions to movies, entertainment, and UK sports. Twitch is another popular app that has emerged in recent times and these apps can be downloaded from the company websites, alongside the account sign-up options.

Disney Plus has become a popular streaming app with the subscriber numbers far exceeding the companies targets in 2020. The app holds the expected titles of the Disney franchise, but the company also bough the rights to Star Wars and saw a boom in downloads with its Mandalorian Star Wars spin-off.

Online trading was another booming area during the lockdowns and this was driven by a combination of free time, market movements and government financial subsidies.

Etoro is a popular social trading platform, where users can buy stocks, commodities, and cryptocurrencies. The app also offers the ability to follow profitable traders’ ideas with the Copy Trader feature. Another popular app was the Robinhood app, which was recently at the centre of the GameStop stock surge. These types of market events only fuelled the boom further.

Cryptocurrencies also soared during the financial upheaval of the pandemic and apps such as Coinbase and Binance have seen a surge in popularity, with many of these firms now planning, or completing public market listings. The trading apps can be found in the app stores or on the company websites once again.

Even as the vaccinations roll out, governments don’t seem to be in a hurry to reopen the economies. Alongside this, working habits are changing for the longer-term with many now working from home, or moving to a hybrid model of 3 days in the office and 2 at home for example.

The likelihood is that many of these apps will remain popular once the virus has passed and people may have changed how they use their free time as the previous rat race era came to an end. Many will also want to stay at home while the media still reports that cases are hovering in the country.

If you want to stay safe and still get some entertainment at home then you could consider using some of the apps mentioned.