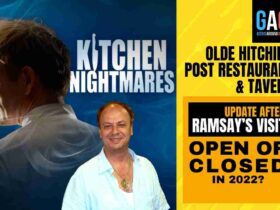 Mama Rita’s was a  Newbury Park restaurant featured in season 3 of Kitchen Nightmares.

Mama Rita’s was episode 8 of season 3. 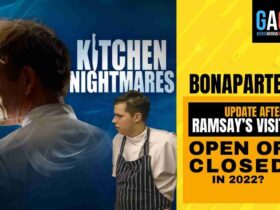 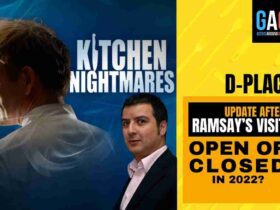 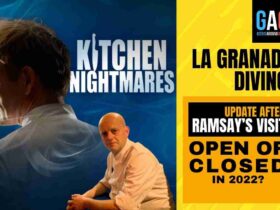 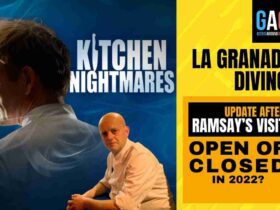