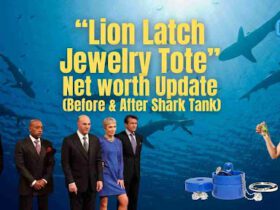 Mama Maria’s was a New York restaurant featured on season 6 of Kitchen Nightmares.

Mama Maria’s was episode 3 of season 6.

Things were very good after the episode of Kitchen Nightmares to Mama Maria’s since its sales went up by 10%. The restaurant is still open since then.