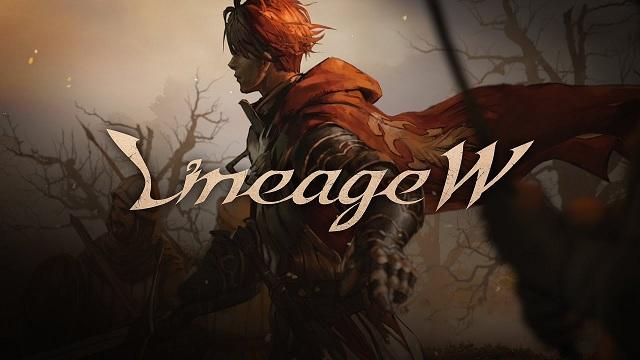 With the release of the Lineage W, players will see the new series of Lineage on the internet. The New Lineage W is the essence of the former series of Lineage. The developers offer the best contents which accumulate from the former and the new contents which are prepared for the global services. The new series of Lineage W aims to connect all the players all over the world beyond the boundaries of countries and colors and make players find the true fun of games in the world where players will gather together and participate in activities for the same goals.

Lineage W is created for each player from the whole world. You can see it from the name of the game. Lineage W stands for the word “ Worldwide”. It is built for the the global market, which is ready to be launched all over the world at the same time. This new game is ready to welcome players across the globe and feel the real fun in the game. However, some essential items are required in the battles for characters. Players can buy Lineage W Diamonds to purchase some necessary items for your character to prevent them from attack in the battles. 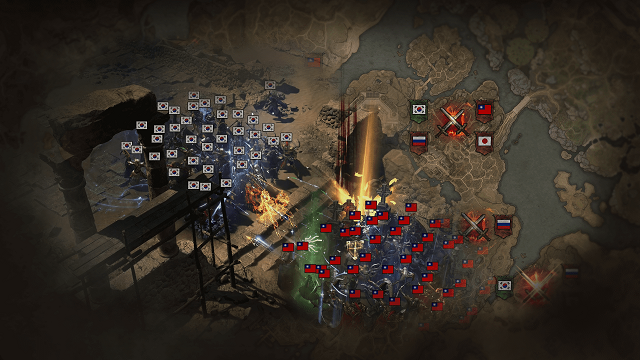 When it comes to Lineage, you may know that it has been released for 24 years since the first series of Lineage launched in 1998. As Lineage created a new chapter in the history of MMORPG in Korea, Lineage 2 brought a technological improvement through importing the Full 3D MMORPG. Moreover, Lineage M has changed the view of mobile technology as a platform. The Lineage 2M attracted more players to join in the world. Lineage has become a popular game in the history of MMORPG of Korea.

Lineage W is different from the former series of Lineage. Players can meet other players who come from different countries all over the world. They can play against other players and compete each other. NCSOFT has enlarged the scope of battle area in the world in order to improve the battle fun. Lineage W will expand the global service of the game for more regions and countries, and create an interesting area where various players from different cultures can interact together. 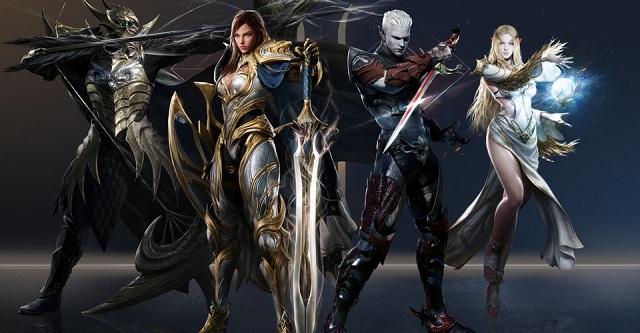 The most attractive things in Lineage W are its graphic, which can be transformed into Full 3D. NCSOFT decide to make this enormous change, though the existing fans are concerned about its performances. For example, it is obvious that expressing Antaras in 3D graphics. NCSOFT can enlarge the scale of the game and make the attractive plots come true, like the wonderful appearance of the raid boss, which can be fully show by 3D graphics.

The strengths of Lineage W shows not only in its big scale and raid bosses, but also in the fights against bosses. You will find that the appearance of subject will change when the big boss shows in the battles. As the bosses attack players in the battles, the scenery will keep changing. So, players should be careful about using the right strategies and tactics if you are fighting against enemies in the world of Lineage W.

NCSOFT also tries to materialize imaginations in the Lineage W. For example, when players enchant in Lineage,Lineage will make players have the real feeling about posting a spell book. Players can have fun in manual playing, and they can experience other interesting things by other devices in the game. They have access to find out the places where purple and light green potions of acceleration are created and the persons that make Adena in Lineage W.

Players expect to have a good experience in the new series of Lineage game, and they want to have better performance in the battles against bosses. You can Buy Lineage W Adena to enhance the strengths of character in the game in order to defeat enemies. Cheap Lineage W Adena is available on z2u.com.

How To Choose The Best Online Casino In Ontario

New High Roller Casino Where You Play With Bitcoin