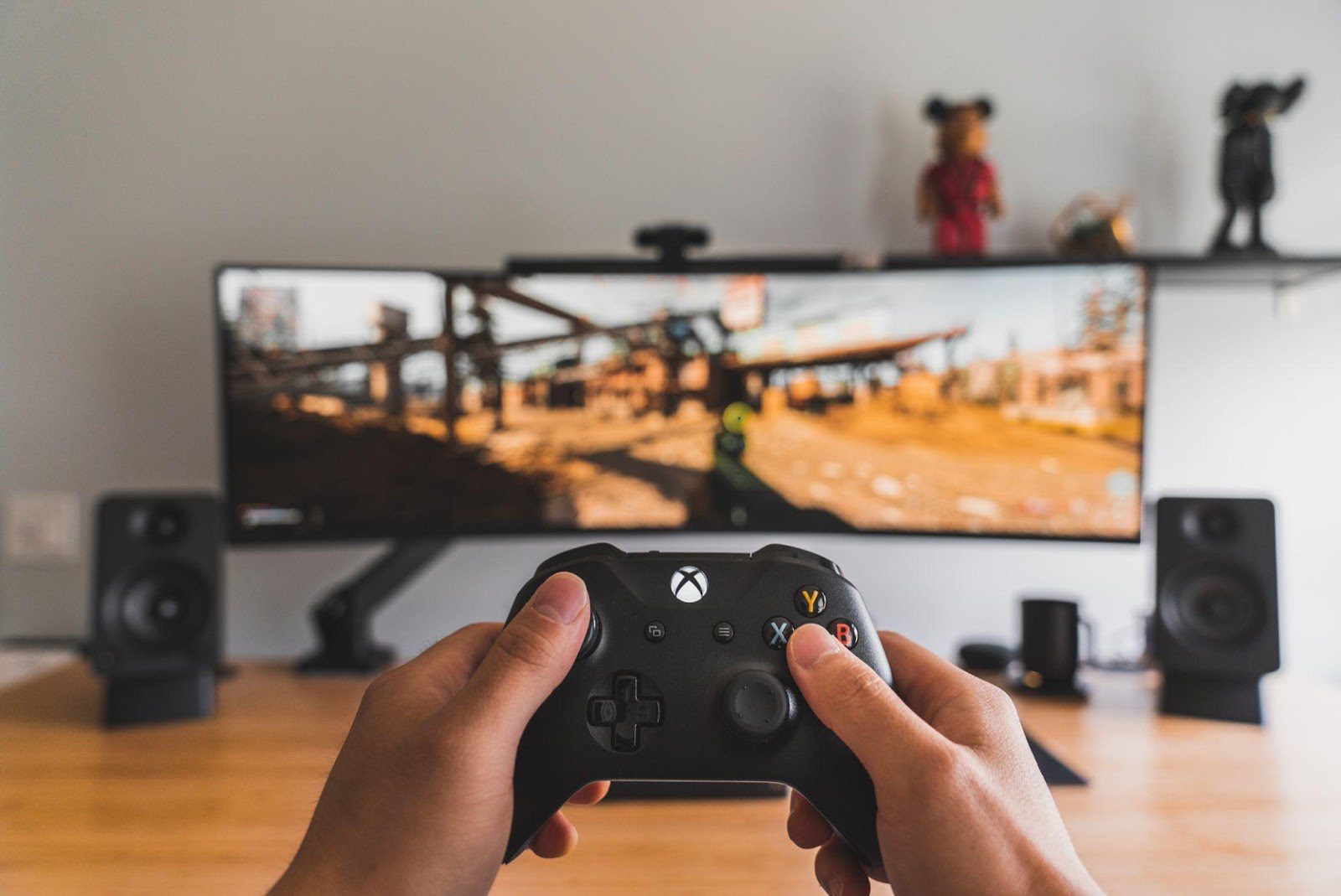 Super-Secret Ends in Video Games You Most Likely Missed

Game currency is money that is used in any online game. It can be either earned in the game or bought for real money, and then used for gaming purposes.

Why do you need in-game currency?

Avid gamers will find hundreds of places to spend virtual money. And all this within the world of one online game! The purchase of game currency is needed in order to provide your character with food, equipment, advanced weapons and skills. Any basic character for a novice player has only a primitive set of “livelihoods”, but in order to reach the heights of fame, it needs to be improved. Of course, you can do without money. For example, go through quests, carry out assignments, explore new territories, practice game skills and abilities. But all this is a matter of time. Many players do not want to watch other people’s battles from the outside, preferring to make several purchases of their character using real money. This will help you not to interrupt the game process.

How does game currency work?

In many universes of online games, the economy is as real as it is in real life. To be more precise, the game economy is an exact copy of the real economy. It has its own game currency, which can be earned by certain actions. And already on this “salary” you can get other game benefits. Play money can be unstable: the character’s money can be “eaten” by inflation, and it can also be spent on armor and weapons. And if the play money is not spent, the online world will be in a financial crisis. You can buy game currency in order to make the game process a little more interesting.

How to buy in-game currency?

The interface of an online game, where it is possible to buy game currency, has a special block for buying currency. The player uses his bank account to make a payment, which is not much different from, for example, replenishing the phone via the Internet. Further, he receives the game currency, which he can use at his own discretion.

How to sell in-game currency?

Large amounts of real money circulate in online games, but this is the funds of the developers themselves. Game owners do not welcome the sale of online currency, explaining that the sale and purchase of virtual money is detrimental to the sporting spirit of the game. However, there are many ways to sell in-game currency. It is simply physically impossible to control the entire process of communication between participants in one game, so on such Internet resources the process of buying and selling game currency, as well as many other transactions, takes place. That is, you can make money on play money, but these ways are not entirely legal.