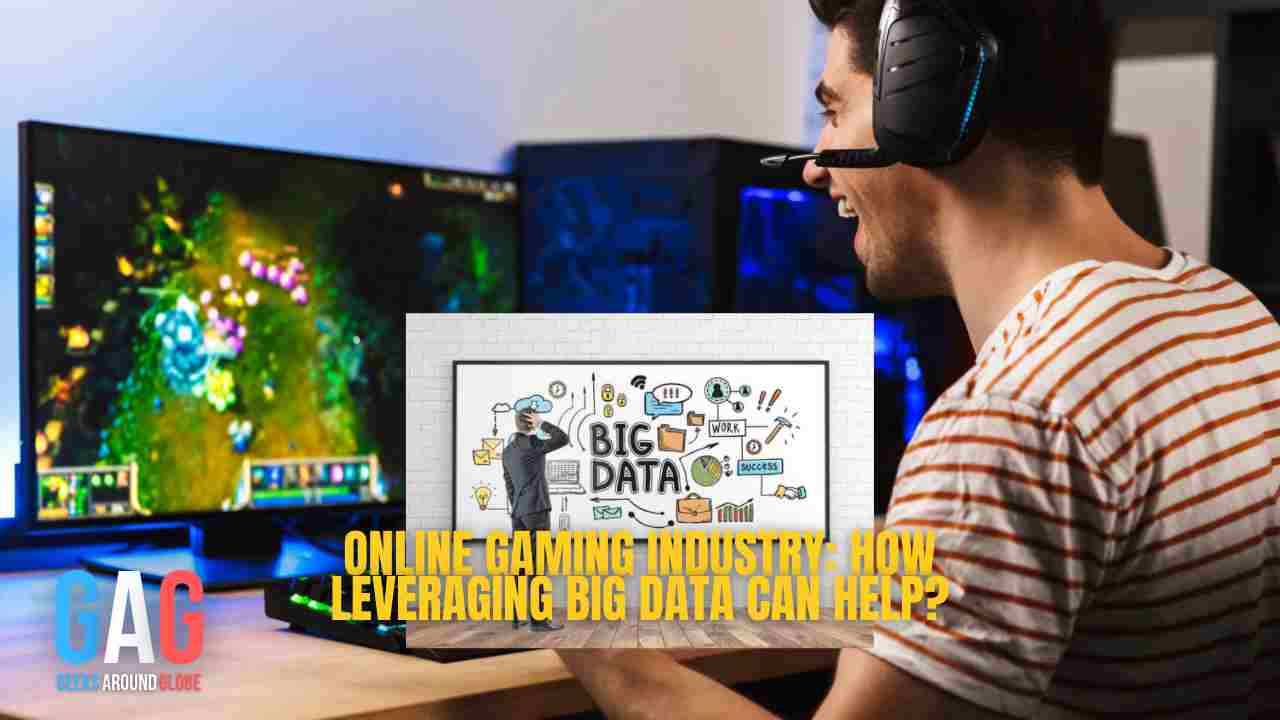 If you’re looking to dish out some damage in WoW TBC, here’s the best DPS options.

DPS is a popular approach to many titles, and it’s no different with World of Warcraft: The Burning Crusade. Sure, there are other areas that you might be focusing on, such as The Burning Crusade power leveling or earning as much WoW TBC gold as possible. But you still need to have that core element of gameplay that suits you the best. When it comes to DPS, there are certain choices that are better than others. Here we will be taking a look at what the very best choices are for you to take for DPS in TBC.

We will start out with the very best DPS class in World of Warcraft: The Burning Crusade. The abilities that they have to debuff the bosses you face make them incredibly formidable. They also have the ability to increase their survivability through the use of soul stones and health stones. Specifically, the Destruction Warlock offers the highest DPS for you, and you’ll see them very often in raid groups. You will also want to include an Affliction Warlock to enhance the raid damage done with debuffs.

If you want an alternative to use other than the Destruction Warlock, then go with the Beast Master Hunter. Though you can’t make use of the One Button Macro technique, you will still possess the strongest physical DPS in this expansion of the game.

You will also see a number of Hunters in your raid group that will be using the enhancement shaman. This will keep the grace of air totem permanently down and will have leader of the pack from a feral druid. The Hunter can also be useful to the raid with Survival for Expose Weakness. This won’t deal as much damage but helps the raid group as a whole.

If it wasn’t for the mighty presence of the Warlock or the Hunter, then the Mage would be your number one choice for DPS in WoW TBC. You can make the most of the likes of arcane and fire, of which the former’s intellect is amongst the best buffs in the game. In fact, it often cements a spot in the raid team for a mage.

If you’re looking for one of the most useful melee DPS classes in The Burning Crusade, then Enhancement Shaman is the choice for you. This class uses Windfury Weapon and other utility methods to make them more powerful than the majority of other classes where DPS is concerned. The use of their totems helps them fit into the mould very nicely amongst Hunters and other DPS classes.

When you find yourself in a raid group, take at least two Enhancement Shamans with you. One can be used as the melee group, and you can use the other with a Hunter. Thanks to the likes of the Enhancing totems, the Improved Weapon totems, and even Unleashed Rage you will be more than worthy of your place in your raid group for sure.

Meanwhile, if you have other caster groups or a Warlock in your group, then the Elemental Shaman is something that you should use. These work as if the Enhancement Shaman would with the melee and Hunter raid groups. They are especially useful thanks to the Totem of Wrath, which can be used to be given to Mages and Warlocks.

In WoW Classic, Rogues were second only to Warriors in the damage that is dealt. This sadly isn’t the case as much in WoW The Burning Crusade. You will still want to run a Rogue in your group with an optimized composition using Improved Expose Armor to help out with Hunter damage. You might see Rogues start to drop off following Black Temple releasing. That said, they are still worthy of a mention on this list if you’re looking for the most effective DPS classes.

These are the highest tier of classes that you can find for DPS. You can find certain WoW TBC items in the game that will aid you on your journey. You might even consider finding an outlet to buy WoW TBC gold at some point to help out. That said, if you are going to deal the most damage possible then these are the classes for you. Having the choice of these classes can be a real difference maker in getting to where you need to be in The Burning Crusade, especially where raids and bosses are concerned.

Have you tried any these strongest DPS classes in World of Warcraft: The Burning Crusade? Let us know your adventure in the comments section below!

Looking for the best articles to read? Browse Geeksaroundglobe.com