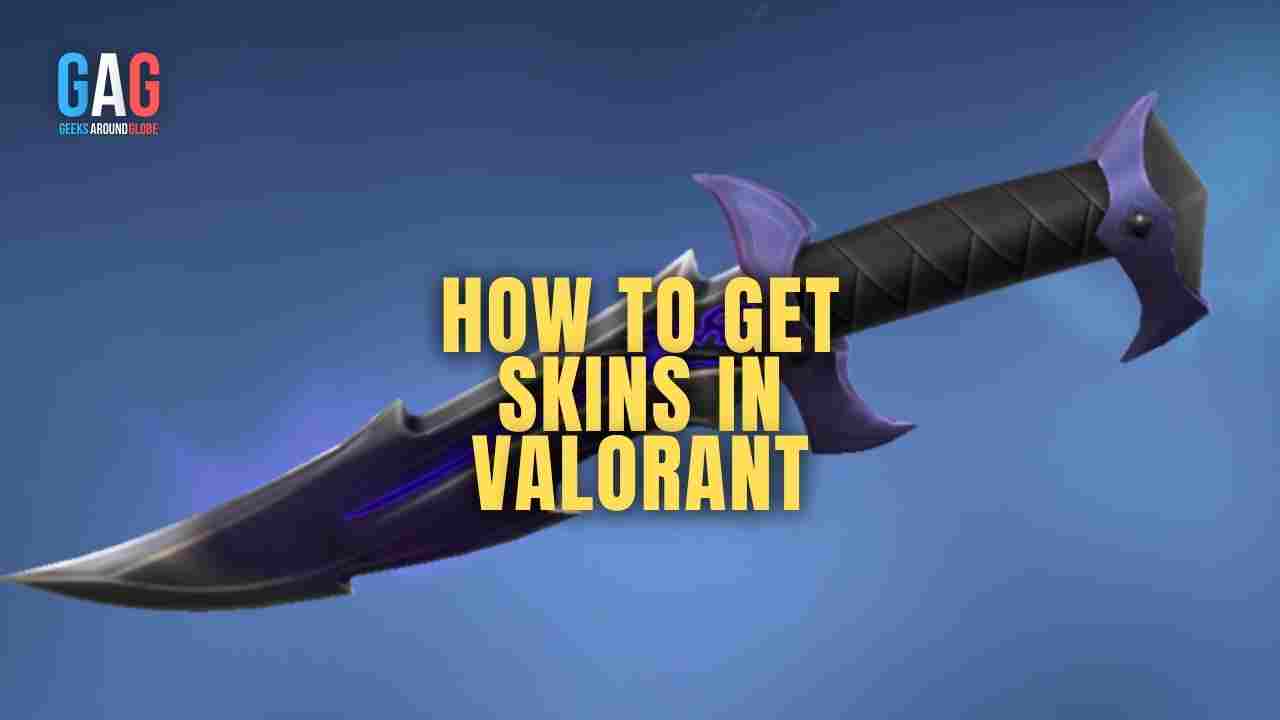 How to get skins in Valorant

The press calls Apple Arcade an iOS preserve, carefully protected from ads and intrusive paid options, which Apple itself once turned into a cult. We have chosen top 10 games which are different from each other, but beautiful in their own way.

30 years ago in Lemmings, you had an interface that took up two thirds of the screen and let your half-wit creatures help you, so you could tell them what to do in programming language. All of You seems to be a masterpiece of ergonomics against this background: it has no interface. You can only swap the comic panels with few different actions here and there. It’s almost a perfect game for the Apple Arcade, with simple controls and unpretentious charming gameplay.

The most perfect game in today’s selection. Possibly the most perfect game in the whole Apple Arcade. The player draws a curved line with his finger, the algorithm remembers the spiral and continues it according to the given shape and direction. The task is to collect by this line colored circles scattered around the level, not touching the black dots. This is where the rules end and total improvisation and creative ecstasy begin. The mission can be accomplished by drawing a straight line, a complex squiggle, or the “F” word. The excitement of encountering Blek can only be compared to your first drawing in Paint back when you were a kid, as if it had added sound and gameplay.

First of all, this is not related to aussie online casino available at Toponlinecasino.com or gambling at all. Its more like a dungeon crawler-solitaire (I know sounds crazy) with somewhat weird gameplay mechanics.

Card of Darkness elegantly combines the ruthless mathematics of modern card games with a lightness of presentation that is rare by their own standards. It’s sort of like Solitaire, except your suits have been replaced by monsters, weapons, and potions.

An underground city interwoven with a network of creaking stairs is populated by monsters that are afraid of light. Even before meeting them, the protagonist somehow felt that it would be better to bring a flashlight, but – here’s trouble! – he is dropped it at the entrance to the mine. Now to fight the enemies our hero will have to use the local sources of light. So, here you will need to think about how to lure your enemies to the light. Every time you perform a useful action, one step closer to solving a puzzle, the game emits a sound clue, and this note is so well blended into the soundtrack that you feel almost like a composer.

Everything in this game is made of bullets. Enemy bullets race through the levels, winged bullets shoot bullets at your bullets, and there’s a machine gun that spews the word “bullet” instead of actual bullets.

Realizing in time that the true bullet hell can’t be played on the phone, the developers made what must be the hardest decision in the history of shooters. You can’t shoot in Exit the Gungeon, it has no shot button. The hero continuously shoots as a default, you just have to choose who you want to shoot. Great and very interesting representative of the rogue-like genre.

On a secluded island in the middle of the lake stands a mansion. Two families who hate each other are struggling to get along, and at some point, a murder occurs. A cursory examination of the crime scene reveals that one corpse is still not enough; one wonders how the bloody showdown has not yet killed all the relatives altogether.

Tangle Tower is a classic Agatha Christie-inspired detective (we play as two arriving private detectives) and, unlike all the other games in this selection, it didn’t need to be released in Apple Arcade; you could make a movie or a book out of this material. Instead of radical design decisions, there’s a quality story here and a complex system of nervous, complex characters. Such vivid emotions you can get in this game or at gambling game such as roulette here – https://toponlinecasinoaustralia.com/games/roulette.

The game starts out as a quest or an interactive cartoon, but as the hero loses his mind, more and more eagerly responding to text messages from goldfish, Mosaic sheds its genre signatures and becomes a phantasmagorical horror. There is no game as such, there is no film either, just a series of surrealistic sketches about the life of the office plankton who wants to become “Godzilla” and to blow the hateful office to pieces.

A lone warrior wanders through monster-ridden Japan to find the Demon King, to cut off his head and bury it. In his battles he gets help from a peculiar “pokemon” – mythical yokai beasts that have subjugated the natural elements.

This game doesn’t really belong in Apple Arcade. It’s a complex, classic slasher built around combos, timings, and item management. You don’t want to do anything like that looking at your phone, but it’s hard to resist the allure of World of Demons. This is one hundred percent a real game from Platinum Games (the authors of Bayonetta, Metal Gear Rising, and NieR: Automata), crammed into a mobile device. 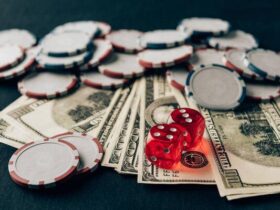