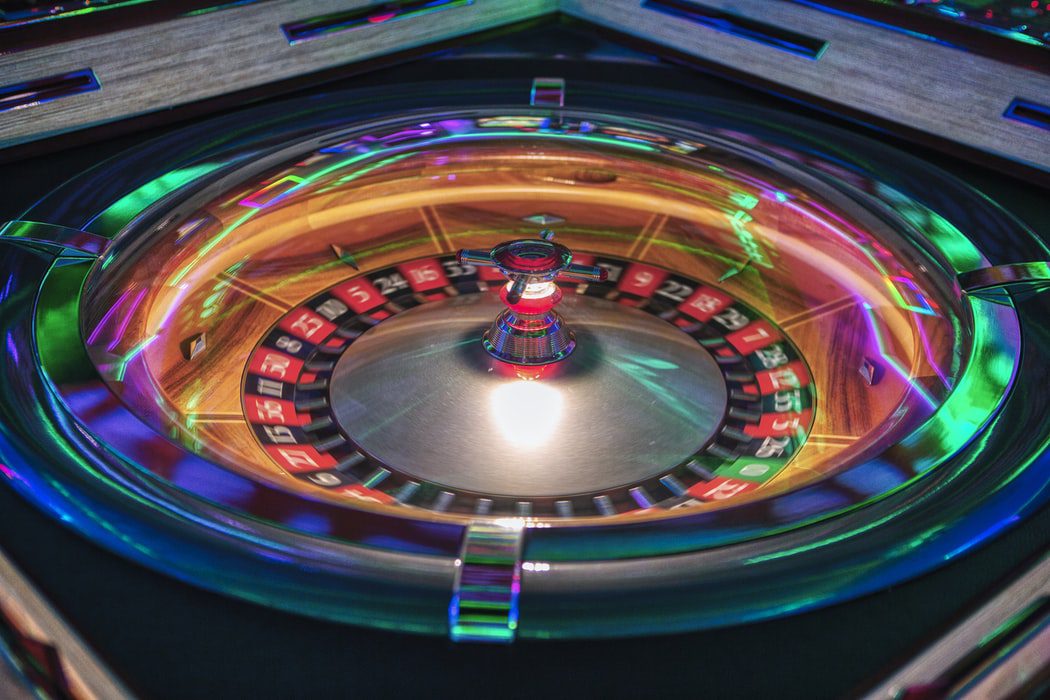 The Pros and Cons of Online Gambling in Portugal

Casino games have been around for hundreds of years, way before the first casino opened its doors in Italy in 1638. The Casino di Venezia was originally a theatre called the Theatre Saint Moses, and would host games for theatre-goers in the intervals. By 1744, there were over 120 casinos in Venice alone, and the casino craze was about to take the world by storm.

These games, however, go back even further than the brick-and-mortar casino, and remain popular in the modern day. Read on to discover the top three most popular casino games, and you’ll see why these games’ popularity haven’t faltered throughout the years.

Blackjack has always been the most popular casino game. Originating in France, the game was known as ‘Vingt-et-Un’, which translates directly to ‘twenty-one’. The game is relatively simple, and with between one and eight card decks in play, the objective is to have a hand with a total value higher than the dealers, without going over 21.

Face cards are worth a value of 10, and an Ace can have the value of either one or 11, whilst remaining cards are counted at face value. Once you’ve placed your bet on the table, each player will be dealt two cards. If your cards add up to the value of 21, that’s a Blackjack or ‘Natural’, if they don’t, then you’ll get to decide if you want to ‘stand’ or ‘hit’ (take another card or not). You can keep drawing cards until you are happy with your hand, and the dealer must continue to draw cards until they reach 17 or more.

At the end, if the player has a hand valued closer to 21 than the dealer wins.

Slot machines have been around since between 1887 and 1895 – and remain popular in the modern day. They have evolved into what we know and love today, and originally featured five drums and 50 playing cards set across five reels. The aim was to line up Poker hands on the reels. With the Jack of Hearts and 10 of Spades removed from the deck, the chance of getting a royal flush was halved. Over the years, slot games became mechanical, and were eventually reinvented to make use of electronics, creating a machine that used a 19-inch Sony TV to display the reels. Originally, slot machines couldn’t make automatic payouts, so reel-spinning winners would claim their prizes from the bar in the form of drinks and food, and then the craze took off in shops where players would win gum and sweets.

In 1996, the first online casino was created, and shortly after, Slots were introduced onto the gaming platform. Now, slots make up 70% of a casino’s income, and dominate the floor space with their flashing lights and exciting gameplay. Online casinos have more slot games available than ever before, with modern graphics and themed games added to the mix. Whilst Slots are based purely on chance and the algorithms generated by a Random Number Generator (RNG), the excitement, nostalgia and bright lights, along with incredible jackpots waiting to boost your bankroll, it really is no wonder slot machines remain so popular.

Some say Poker’s origins can be traced back to a domino-card game played in China in the 10th century, whereas Poker’s closest European relative dates back to the 17th century, where a game called Poque became popular in France.

Poker is traditionally a game played with a single deck of 52 cards. Sometimes, games are played with two decks of contrasting colours to speed up gameplay. In the most popular variant, Texas Hold’em, each player is dealt two cards to begin with, and places their bets accordingly. Once everyone has matched the highest bet, the dealer continues to place a card in the centre of the table. This continues until there are five cards on the table, and each player, who hasn’t folded, has matched all the bets that have been made. The cards on the table and the two cards in your hand are what makes up your complete hand. The goal is to get the highest value Poker hand, which consists of five cards.

In order, these are: 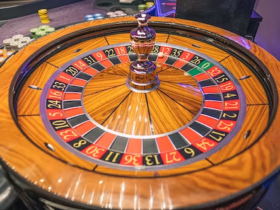 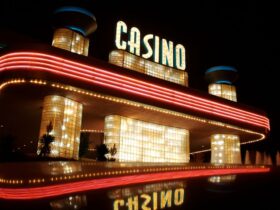