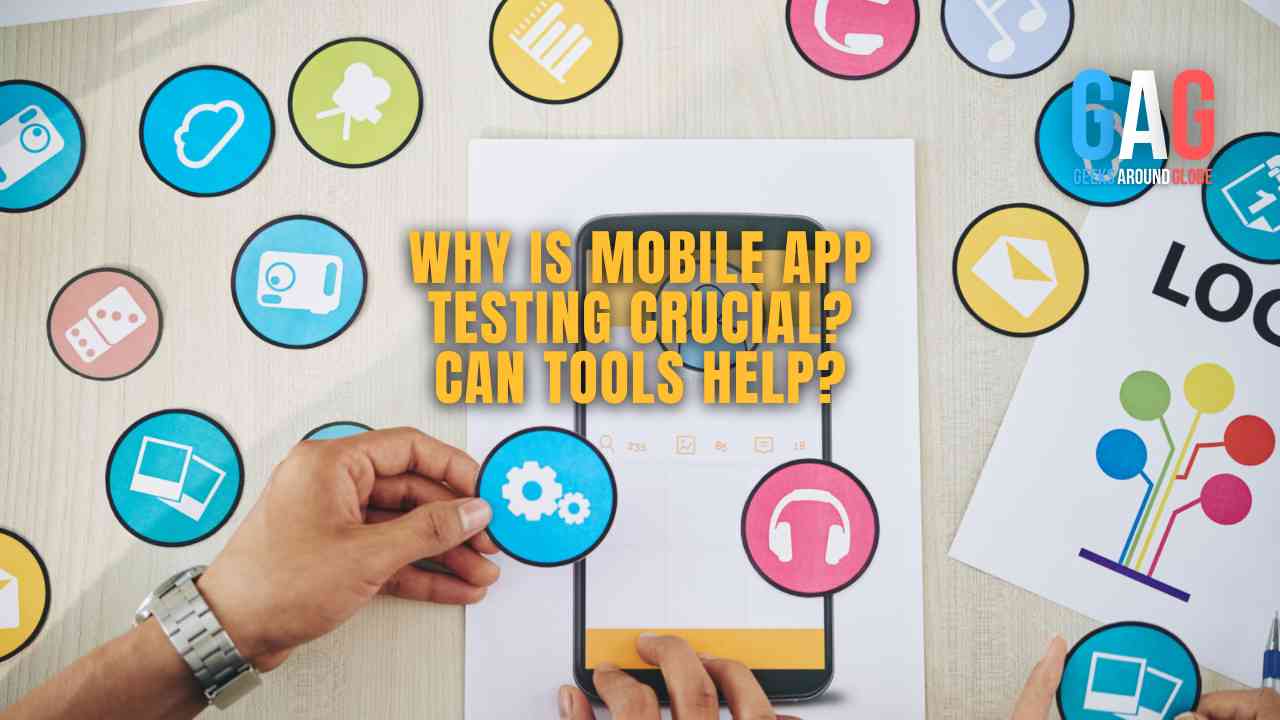 Why is Mobile App Testing Crucial? Can tools Help?

Forbes Magazine used the word ‘startup’ for the first time in 1976. Since then, the international investment market has witnessed various ups and downs. Sergey Tokarev, the founder of Roosh, a technology company, talked about how Ukraine dealt with the startup panic.

During the era of the Soviet Union (USSR), there was no place for startups at all. Nobody took them seriously in the 1990s. In 2000, the Ukrainian technological ecosystem was a piece of sand in a desert having tremendous opportunities. The Roosh founder said in this context, “There are oases in the deserts, and if you really want to, you can build a skyscraper there.”

Within the first few years of the 21st century, Ukraine began using its technological capabilities. The first and foremost step taken by the country was to provide IT specialists to the world. After that, the outsourcing companies started developing custom-made products in the US and Europe in bulk. It was the time when the potential of the Ukrainian developers emerged with a bang. The whole world started noticing them based on their specialized skills.

Sergey Tokarev, a renowned IT investor, explained that Ukraine had millions of business-mind people having extraordinary ideas related to technological development. Grammarly, a Ukrainian technological startup, is the best example in this regard. The company has surpassed various giants in the markets in terms of market capitalization. The estimated market cap of Grammarly is approximately $13 billion. However, the Roosh founder questioned that why Ukraine had produced only a single such giant in the past 12 years.

The Ukrainian IT sector has been striving to overcome various challenges since 2009 including lack of investors’ interest in startups, lack of startup culture, and no place to discuss and exchange technological ideas. According to Sergey Tokarev, these challenges play a crucial role in fading ideas no matter how creative they are. The success of Grammarly after 12 years of its launch has made some important changes in the Ukrainian IT and startup sector. “In fact, we have switched from industrialization to the space age and overcame two technological paradigms in a few years. We have full-fledged venture funds, and investors are in constant search of their unicorns,” he said. It is helping Ukrainian developers to come up with creative ideas and strive to implement them in the real world with huge enthusiasm and encouragement.

While comparing the Ukrainian IT sector with the West Coast, the Roosh founder admitted that the Ukrainian IT sector was smaller in size. However, he brought the attention of the audience towards the growth speed that is quite extraordinary in Ukraine. Ukraine has overcome huge challenges in just 20 years as compared to the various countries that are still unable to come out even after a struggle of over 50 years. The country still needs to create more opportunities and a more useful environment for investors, programmers, and businessmen. Sergey Tokarev said in this regard, “Recently, the founder of Concord Capital and my good friend Igor Mazepa has announced the creation of the Mazepa Awards prize for investors.” It will help the country to develop a full-fledged technological culture for investors. 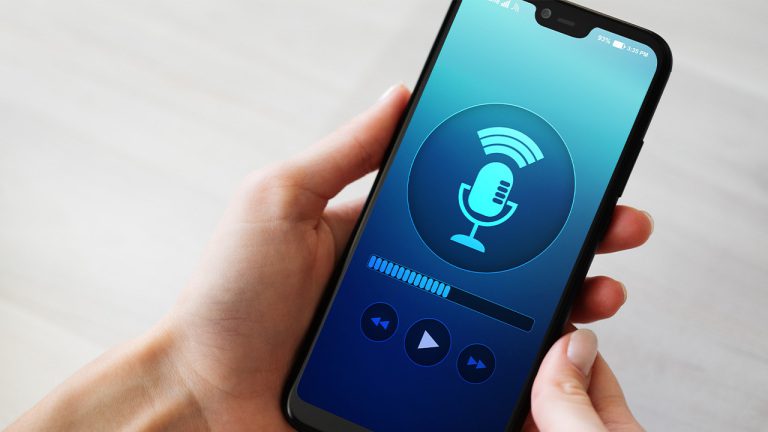 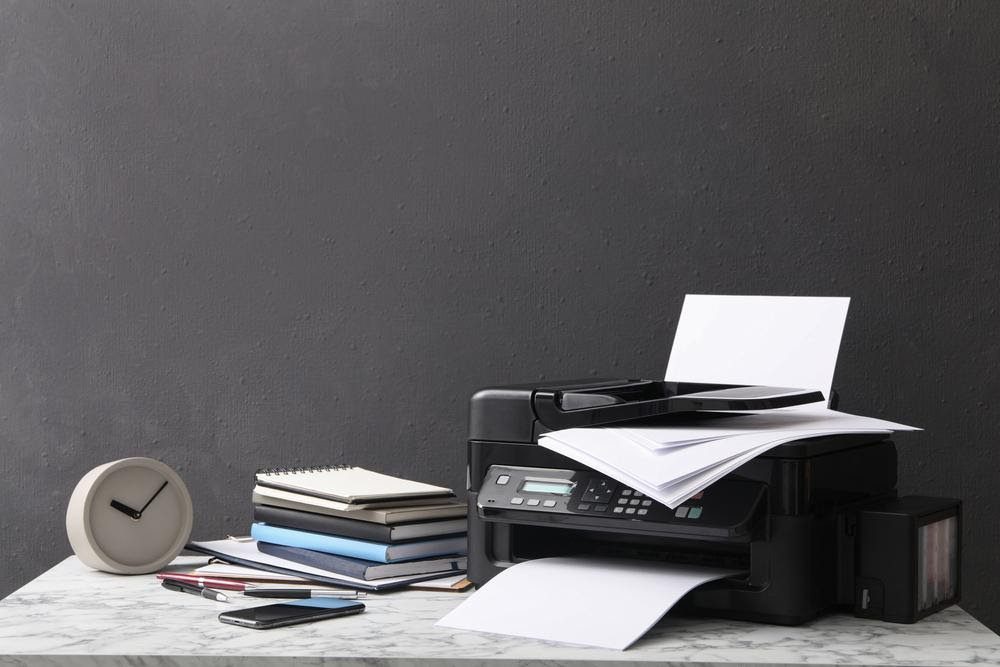 7 Reasons Printer Ink Will Be Around a While