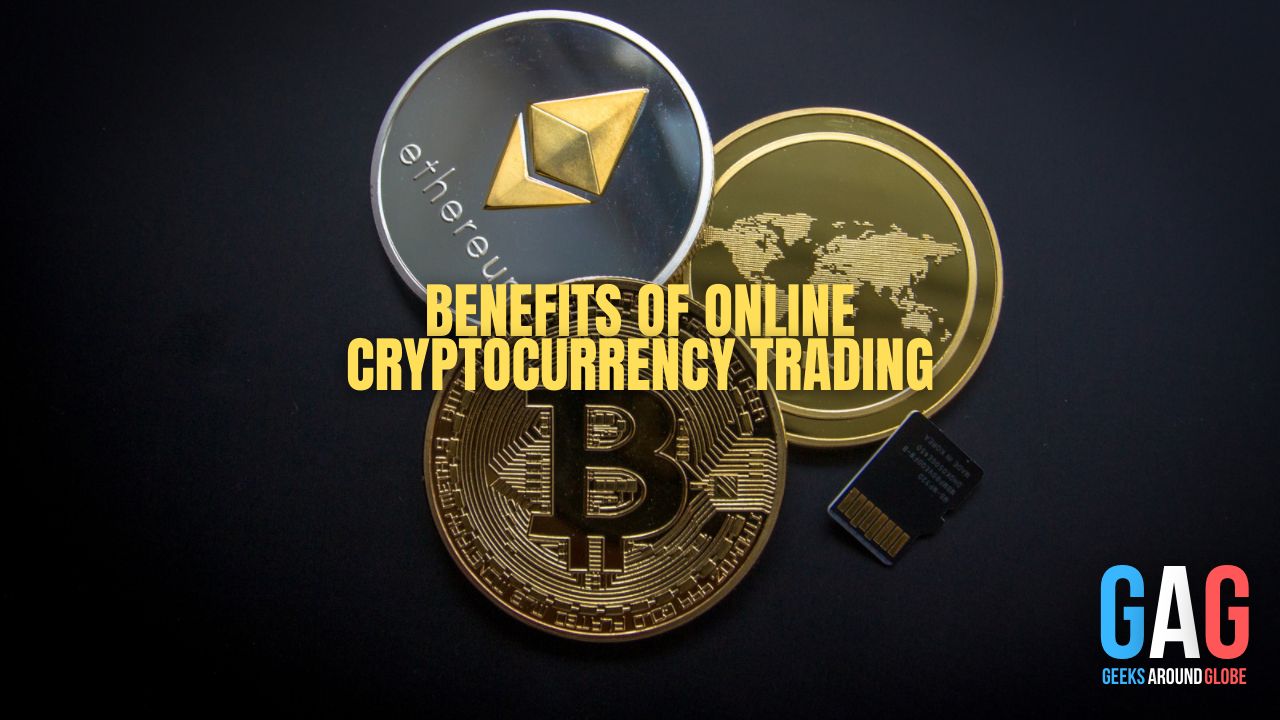 Bitcoin or Ethereum – Which is better? Bitcoin has established its value as the No.1 cryptocurrency/crypto asset in various points as market value and name recognition. If you look at the ranking chart of virtual currency/crypto assets, you can see that Bitcoin offers is in first place, and Ethereumfollows in second place. But in most cases, Ethereum has maintained second place. The Bitcoin vs. Ethereum contrast is a conflict for the top spot in cryptocurrencies/crypto assets. Which one is better and who wins is a big concern of people?

Bitcoin and Ethereum are considered almost the same and popular crypto assets. But interestingly, the two cryptocurrencies/crypto assets are different. Unlike Bitcoin, Ethereum moves the consensus mechanism to Proof of Stake (PoS). To join the network, users will have to have some Ether. The disclosure of information by community leaders is a big indication of the development status of Ethereum. VitalikButerin is the epitome of Ethereum and was the first to present the idea.

You can also compare the prices of Bitcoin and Ethereum using the respective valuation criteria. As of July 11, 2019, Ethereum is priced at around $270, while Bitcoin is valued at around $11,500. However, if you look at the market capitalization, the gap between the two will narrow to about 206 billion dollars for Bitcoin and about 29 billion dollars for Ethereum. It is because Ethereum has a larger currency supply than Bitcoin. The respective supply will be approximately 106.8 million ETH and 17.81 million BTC.

While there are differences, Bitcoin and Ethereum have several similarities that are common to other cryptocurrencies/crypto assets. Because they run on a similar blockchain, they are tamper-resistant, highly secure, and decentralized. Its unique blockchain has essential features, such as providing interesting and powerful services.

Bitcoin and Ethereum are so popular that they are often named the most traded cryptocurrency/crypto-asset pairs, except fiat currencies and stablecoins. If you hold Bitcoin or Ethereum, you will not face any difficulties during the exchange of assets by using a cryptocurrency/asset exchange. Both networks are maintained by miners who process transactions and contribute to the creation of the network to earn cryptocurrency/crypto assets. However, the developers behind each are different.

Bitcoin and Ethereum from an Investment Perspective

Especially for beginners, choosing an investment target can be tricky. A cryptocurrency/crypto-asset with significant importance is bitcoin. Almost exactly parallel to Bitcoin’s price fluctuation is the price movement of the entire market. As a result, it is said that the market is more or less dependent on Bitcoin’s price.

Why is that an issue?

If the cryptocurrency/crypto asset market is tied to Bitcoin, it makes sense to include Bitcoin in your portfolio. If a cryptocurrency/asset other than Bitcoin were to take the top spot from Bitcoin, it would likely be Ethereum. You can develop its values and move into a dimension without competition. If Ethereum were to break its link with Bitcoin, it could impact the future price of Ether.

And consider the following:

Bitcoin has changed little since it was released ten years ago, and it is almost complete. The core values remain untouched. Ethereum, on the other hand, is an open source project with constant development and improvement. This is driving changes to improve various Ethereum features such as scalability. In 2017, Ethereum became a major driving force behind the ICO boom. If it weren’t for Ethereum, the cryptocurrency/crypto-asset world would have taken on a different aspect.

Will these future developments increase the value of the asset?

That seems very likely. However, the fact that Bitcoin does not require frequent updates. It is considered an advantage. Although more or less controversial, Bitcoin has worked as was originally intended. It shows the strength of Bitcoin development and why enthusiastic people consider Bitcoin to be the only true cryptocurrency/crypto asset.

The number of bitcoins is limited (21 million), whereas Ether has no upper limit. Investors still value the dependence of cryptocurrencies on Ethereum. And at the same time, it attracts the attention of many investors. In other words, currencies like Bitcoin and Ether limit volatility and minimize investment risk. You can visit the bitcoin code to speculate further and start trading in the cryptocurrency of your choice.