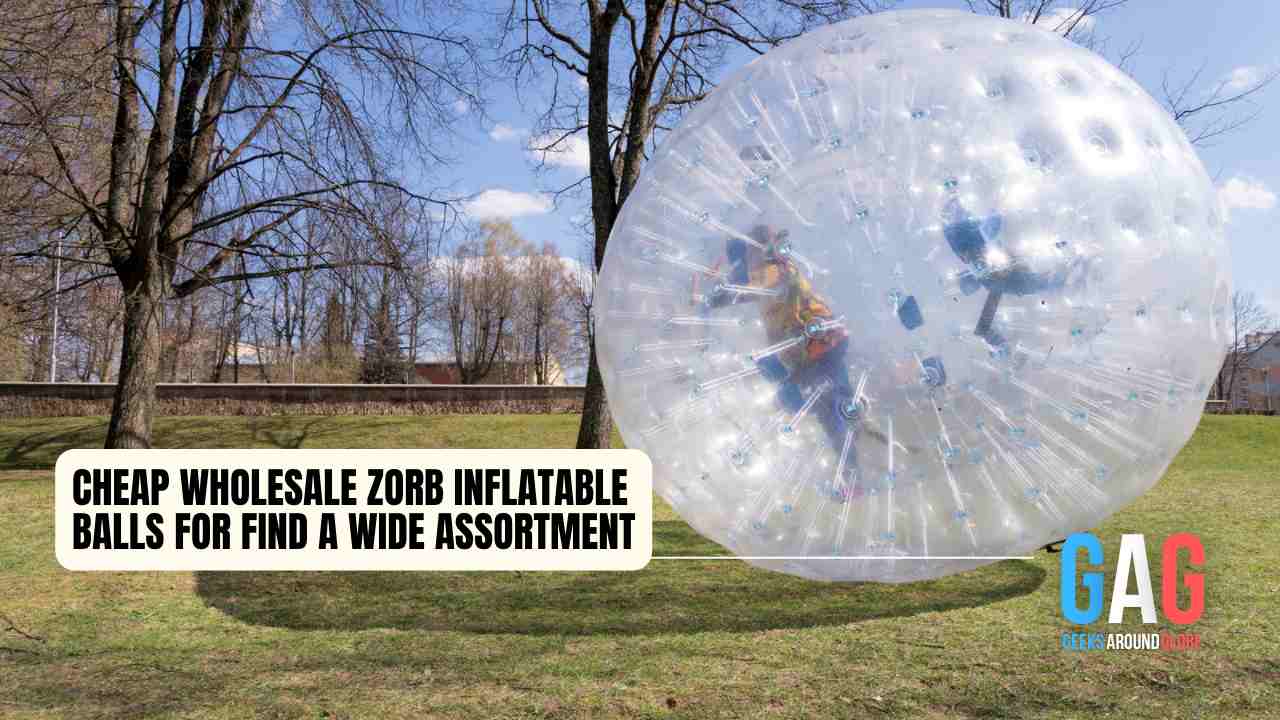 The brand omega has been known for so many years, starting from the year it was found by the founder Louis Brandt in Switzerland. The Omega watchmakers are now known as legendary timepieces available for everyone in the market.

Omega is also one of the famous watches available in the market, and it also has historical achievements watchmakers can have. The omega brand is also considered one of the most luxurious brands that offer timepieces. Keep reading this article to know more about the omega watchmakers.

All about Omega timepieces

Like any other brand, omega watchmakers also offer different timepieces, from Omega Classic Watch to Omega Speedmaster. The wristwatch you will purchase will still vary on what you want for yourself and what will fit your adventurous life.

Omega timepieces were the only watch that passed the NASA testing. In 1962 when astronauts from NASA purchased tons of clocks in Houston, Texas watchmakers, the Omega Speedmaster was the only timepiece that passed the temperature and speed test that foremost experts go.

Each timepiece of Omega requires about five hundred hours to make. From the dedicated person-hours upon the making, you can genuinely see that they value every watch they sell to the public.

The classic watches of Omega

Omega watchmakers offer tons of classic timepieces; In this article, we will provide you some of the well-known omega classic watches available in the market so you won’t have any hard time picking one of the omega timepieces.

Globemaster co-axial master chronometer annual calendar 41 mm from the name Globemaster can directly know that this timepiece is legendary. Up to this date, they are still upgrading it to become the very first master chronometer. This model features a case that is a hard metal made of tungsten carbide bezel.

Its case back has a central observatory medallion in a scratch-resistant made up of sapphire crystal. The model has light brown leather, and it is powered by the Omega co-axial master chronometer annual caliber 8922. Lastly, it features anti-magnetic technology.

Globemaster co-axial master chronometer 39mm this timepiece is very simple, yet it is eye-catching to make you desire it. The case is made up of stainless steel and looks lively with a bezel that is 18K bright yellow gold. The “pie pan” is opaline silver in color. This dial is a classic feature inspired by the 1952 constellation model.

The constellation star on this timepiece is also yellow gold, and the hand and the indexes of this timepiece have luminous Super-Luminova. Lastly, the strap used for this timepiece is a color brown leather, and it functions with Omega’s co-axial master Chronometer Calibre 8900, and it also has anti-magnetic technology.

All you need to know about Omega Watchmakers

Omega is known to offer moderate watches far and wide. They offer different or known looks throughout the long term; perhaps the most famous component they have made is the Chronograph, and it likewise notable as the Omega “MoonWatch.”

The omega watchmakers were first known as Louis Brandt and Fil. Initially, Brandt and Fil was Omega’s name when it began until the late nineteenth century. Yet, when the Omega type was acquainted and began to take off, they exploited this, and they renamed their image as omega watch co. to be effectively perceived by individuals.

The originator Brandit sold his watches far and wide and kept an unassuming business, But in the year 1879, Brandit died after he died, his children proceeded with their company. In 1885, his children delivered their first since forever mass-delivered type, called the labrador, and in the year 1892.

They made the first historically speaking watch that is minute-rehashing. Following two years, they additionally dispatched their nineteen-line omega type. In the year 1905, the brand omega became the proper watch of any games in the nation of Switzerland.

Twenty-seven years later, in 1932, the watchmakers became the conventional watch of the Olympic games in Los Angeles, California. Up to this point, they are as yet the traditional watch of more than twenty Olympic Games.

You may have tons of choices for your luxury watches. You may find the right brand that offers the quality and durability of your luxury watches still. As an owner of luxury watches, you must also be responsible for keeping them clean and away from harm so it would last for decades and can be a family heirloom. 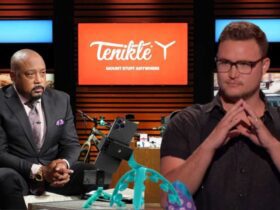 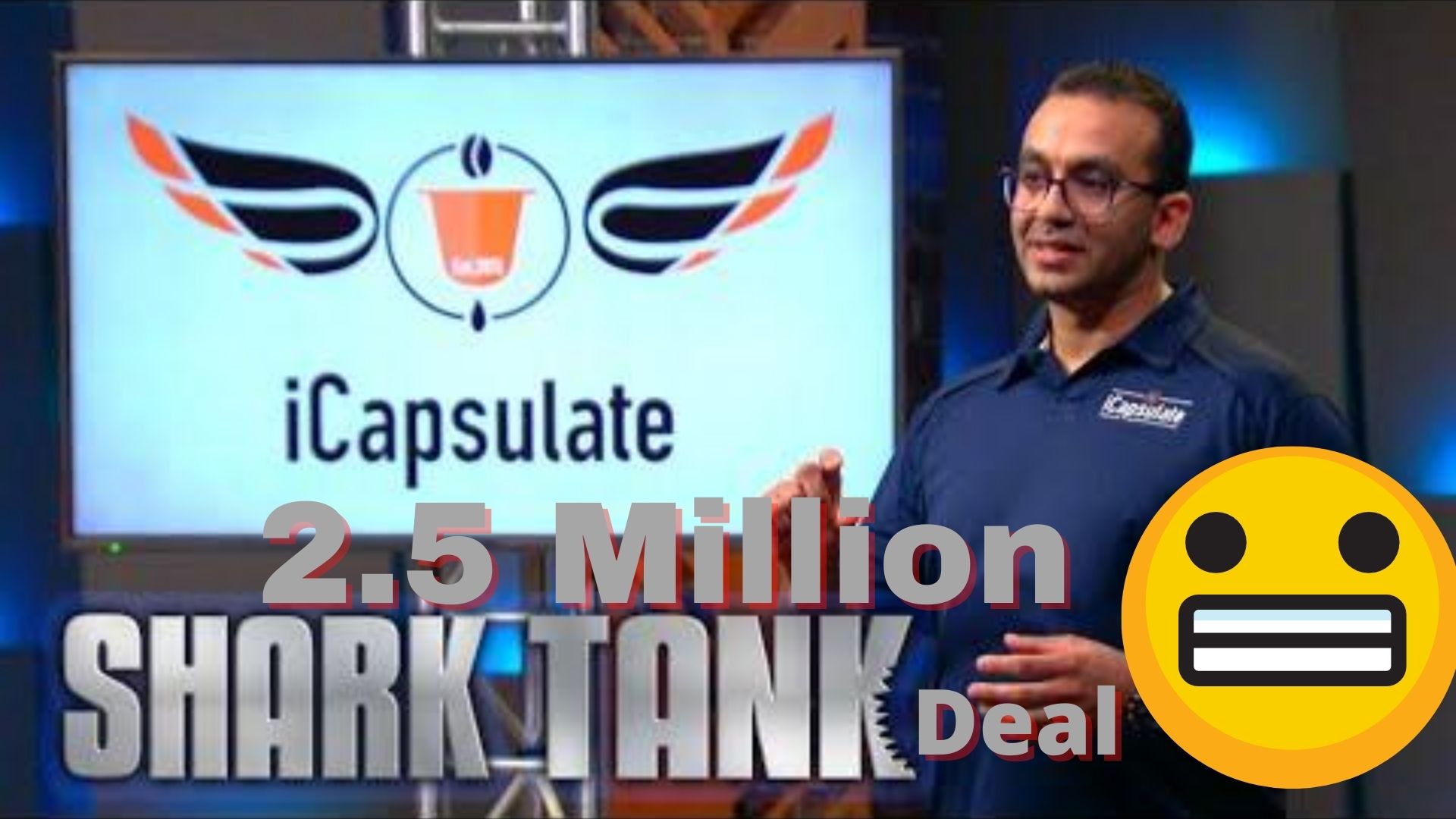 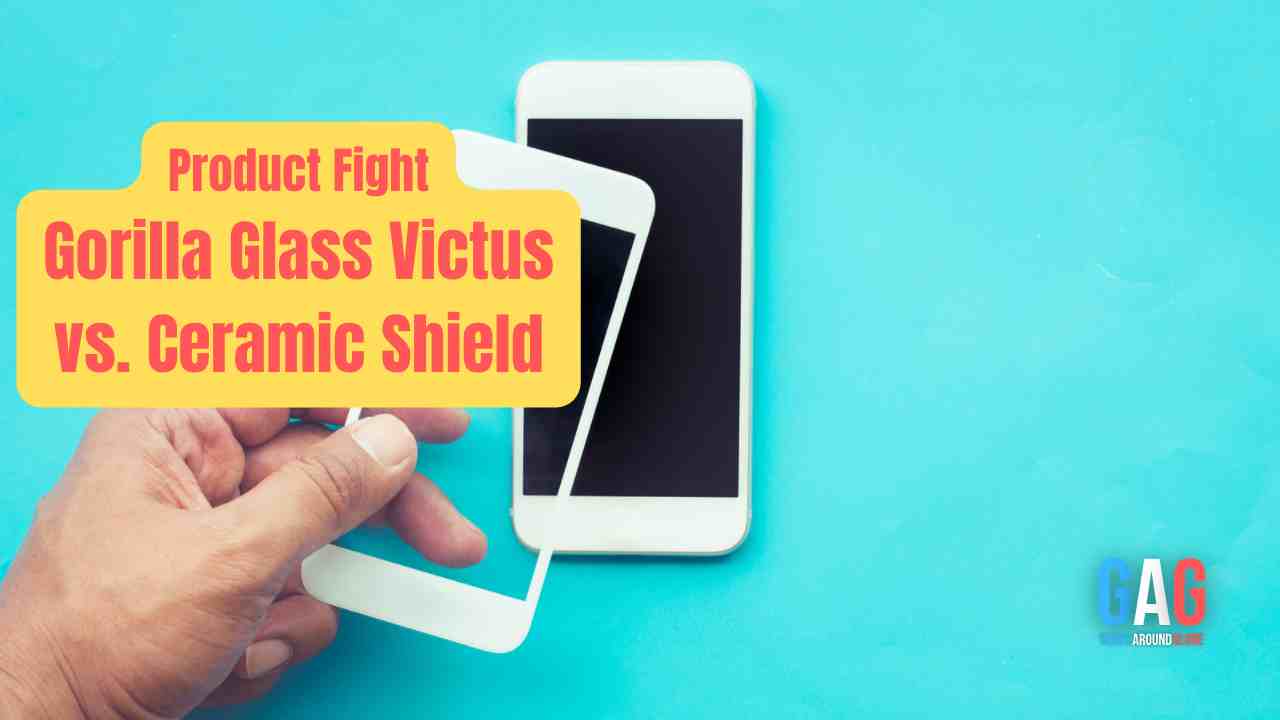