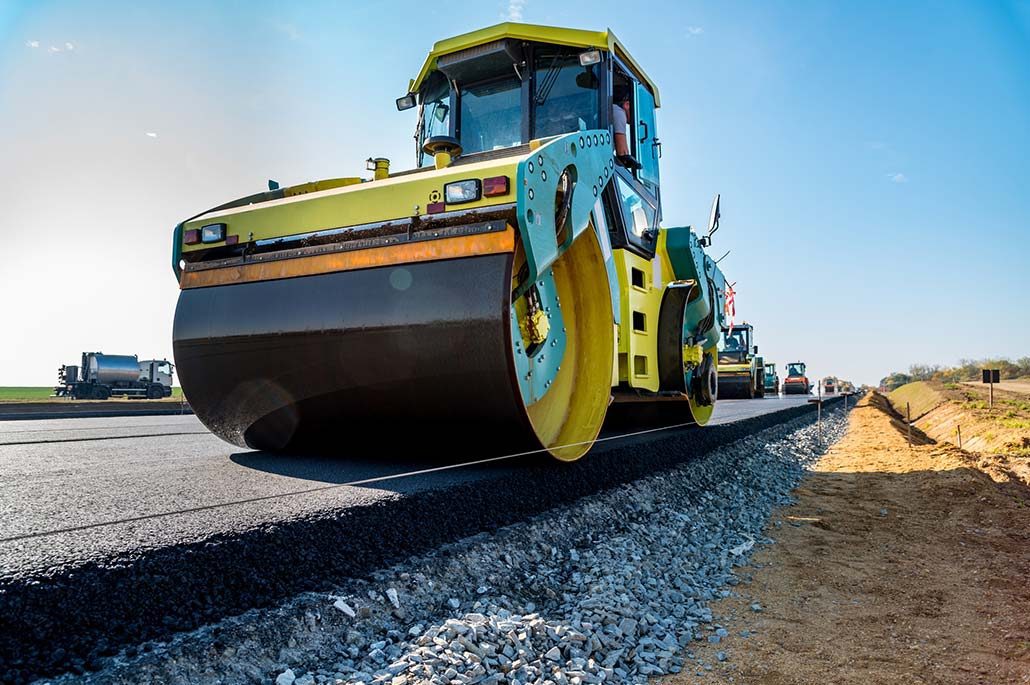 How to choose the perfect road roller?

Although Tesla can pretty much be dubbed as the industry leader when it comes to talking about the EV space, it wouldn’t be incorrect to say that they haven’t really tapped into the entire American consumer base. If you notice, the entire Tesla lineup is made up of sedans and crossovers as of right now which although hugely popular do miss out on encompassing one very important segment.

As many may have heard, Ford recently unveiled the EV version of the Ford F-150 Pickup Truck in the form of the F-150 Lightning and we implore you to take notice because boy, is the product a game-changer. You see, the F-150 has been the king of the pickup game on American Soil for over 40 years which is no small feat. The F-150 has been constantly outselling its competition for the entire duration that it has been out and even though all of the generational evolutions, the sale figures have never slumped.

With the bold move of electrifying arguably the most sold vehicle on the planet (only second to the Toyota Corolla) which is especially impressive considering it is not a sedan or crossover, Ford seems to be bringing about a complete shift in the automotive landscape which could very much become a turning point in history moving forward.

As we all know, catering to the pickup consumer is an extremely tough ask since most pickup buyers refuse to step out of their old ways which is evident from the fact that this segment pretty much has the most brand-loyal customers period. Therefore, introducing a product that completely flips the script on what the pickup truck has historically been a definitive ballsy move and Ford might just reap some serious rewards if the gamble follows through.

What is so special about the F-150 Lightning that makes it revolutionary you ask? Well, Almost Everything!

With the electric powertrain putting out a total of 426 hp (563 hp in the extended battery model) and a ridiculous 775 lb-ft of instant torque, the F-150 Lightning is never going to feel, umm what’s the word for it? “DULL”. Who would have imagined that an 1,800-pound appliance would rocket you to 60 in under 4 seconds while also being able to tow up to a 10,000-pound trailer to the job site on the workdays, Unbelievable if you ask us!

The simple fact of the matter is, that we would urge anyone who has never experienced an EV before to simply take one out on a test drive to feel the blood-rushing surge of torque that only an EV can provide.

With a claimed range of almost 300 miles (Extended Range) on a practical run, the F-150 Lightning certainly isn’t going to leave you stranded out on the road just because you forgot to charge it the previous night. If we are being completely honest though, there are definitely going to be times when you would want a quick top-up which is when the ability to gain 54 miles of range with a quick 10-minute charge from a 150 kWh DC fast charger would come in especially handy.

We do understand that the approximate 575 miles of range that is offered by the regular 2021 F-150 does come in handy for long haul trips, but the fact that the Lightning can juice up from 15% to 80% in a mere 40 minutes definitely makes up for it, especially when you consider the significant price difference while topping up.

Ford has also kitted out the F-150 Lightning with a little something called “Ford Intelligent Range” that automatically compensates the range estimates of the Lightning when you have your bed loaded up or/and are hitching a trailer too. Pretty neat in our opinion!

Taking the guesswork out

You see, not everybody is a wizard at operating a Big Chungus of a pickup, and hitching it to a trailer can be a real pain at times. The F-150 Lightning, therefore, comes loaded with a “Pro Trailer Hitch Assist” option that automatically controls the steering, throttle, and brake inputs to hitch up a trailer to your F-150 without even raising as much as a pinkie finger.

Right in line with this, Ford has also equipped the Lightning with Level 2 autonomous driving in the form of “Ford BlueCruise” if you opt for the Ford Co-Pilot 360 Active 2.0 Prep Package while ordering one for yourself. The in-built radar sensors and advanced camera systems work in conjunction with each other to provide the user with a completely hands-free experience, albeit only on 100,000 miles of prequalified sections of North American highways which have been rightfully dubbed “Hands-Free Blue Zones”. At all other times, the electrical systems onboard would provide a significant amount of driver assistance if the driver deems it necessary.

Ford has also assured consumers that these features are also going to be included in the “Ford Power Up’s” program which simply means that both these features would get on-time over-the-air updates to make the system even smarter as time goes by.

Ford has come up with some very nifty innovations that frankly we couldn’t have seen coming from a mile!

You see, the F-150 Lightning comes with a feature dubbed as the “Ford Intelligent Power” that would let users juice up their F-150’s during the night (Low Peak Hours) and utilize their pickup to power up their homes during high-cost peak hours to help save some essential bucks! This feature could also come in supremely handy when you would want emergency power to run your home in case of a power cut/natural calamity or to run your appliances when hitting the trails for some off-beat camping sessions.

Ford has partnered with renewable energy experts, SunRun, that are enabling the installation of a solar-powered 80 amp charging station at your home to further bring down the electricity bills that too in a carbon-neutral manner!

Ford has certainly impressed us with everything that they have brought to the market in the guise of the new F-150 Lighting. It is arguably every bit as capable as the regular F-150, but also provides some amazing benefits and features that are next to impossible to feature in an ICE vehicle. Top all of this with the cherry on the cake pricing of just $40,000 (Starting Price) and we have our money set on this product simply knocking it out of the park! 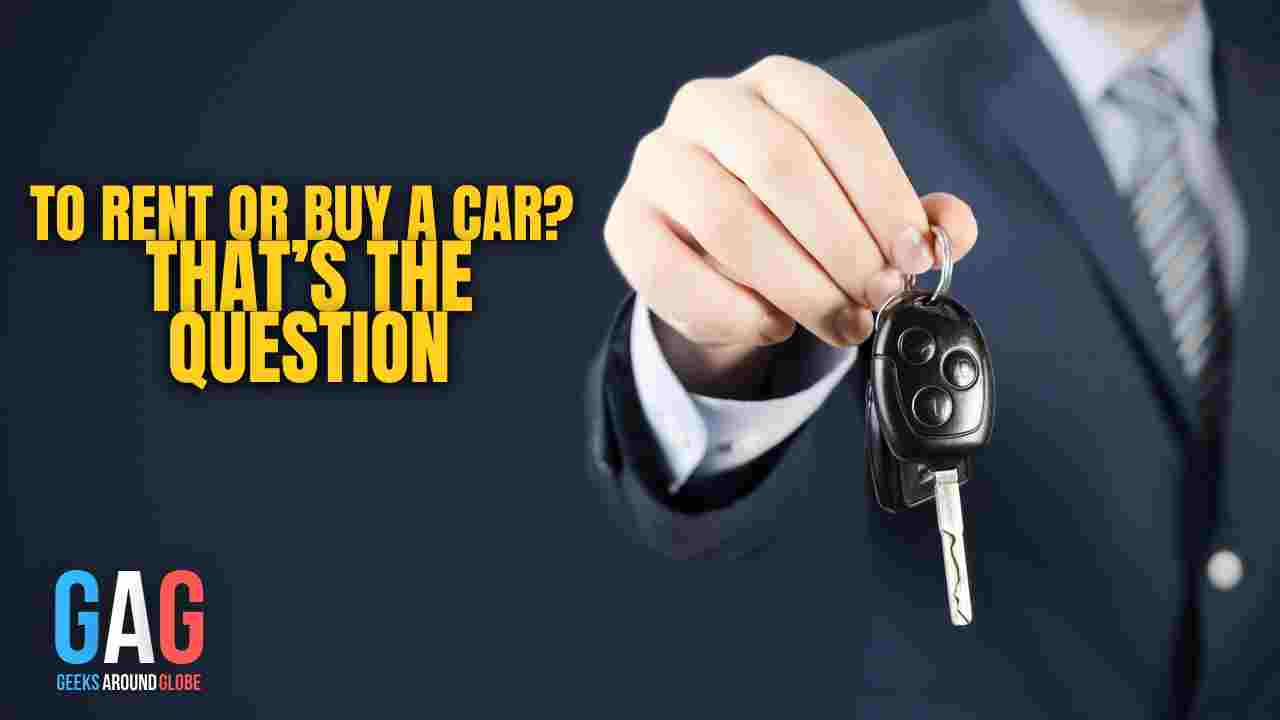 To Rent, or Buy a Car? That’s the Question 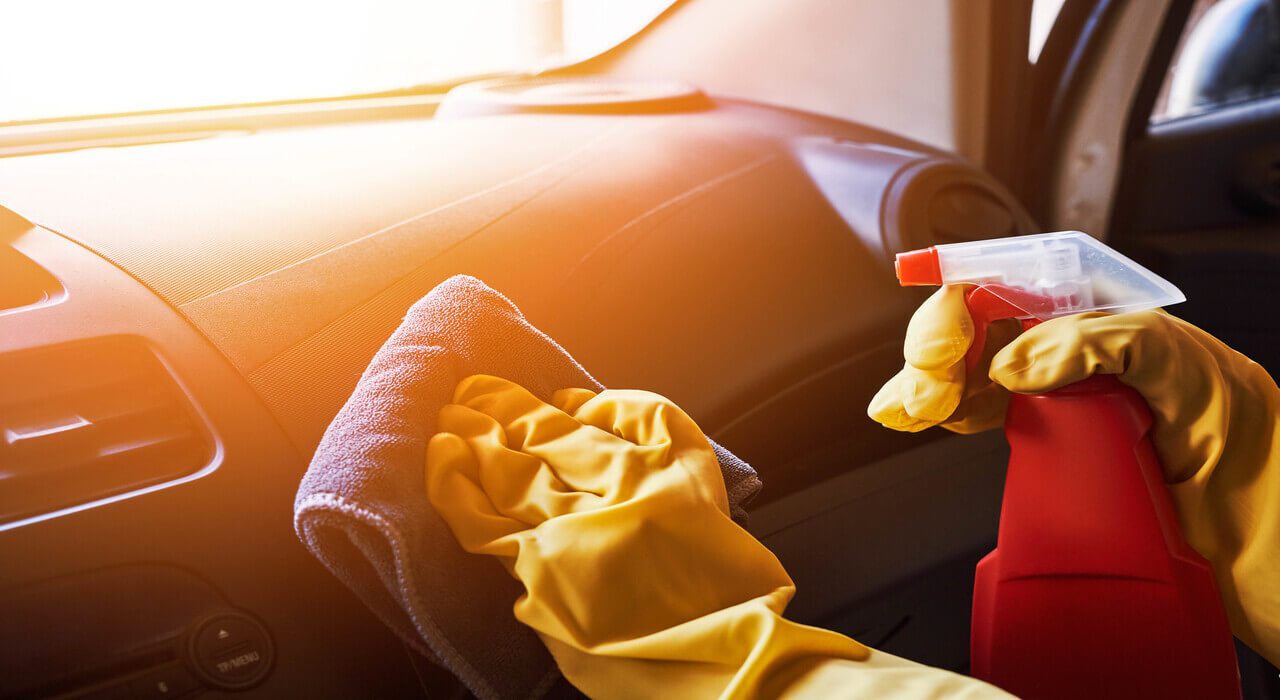 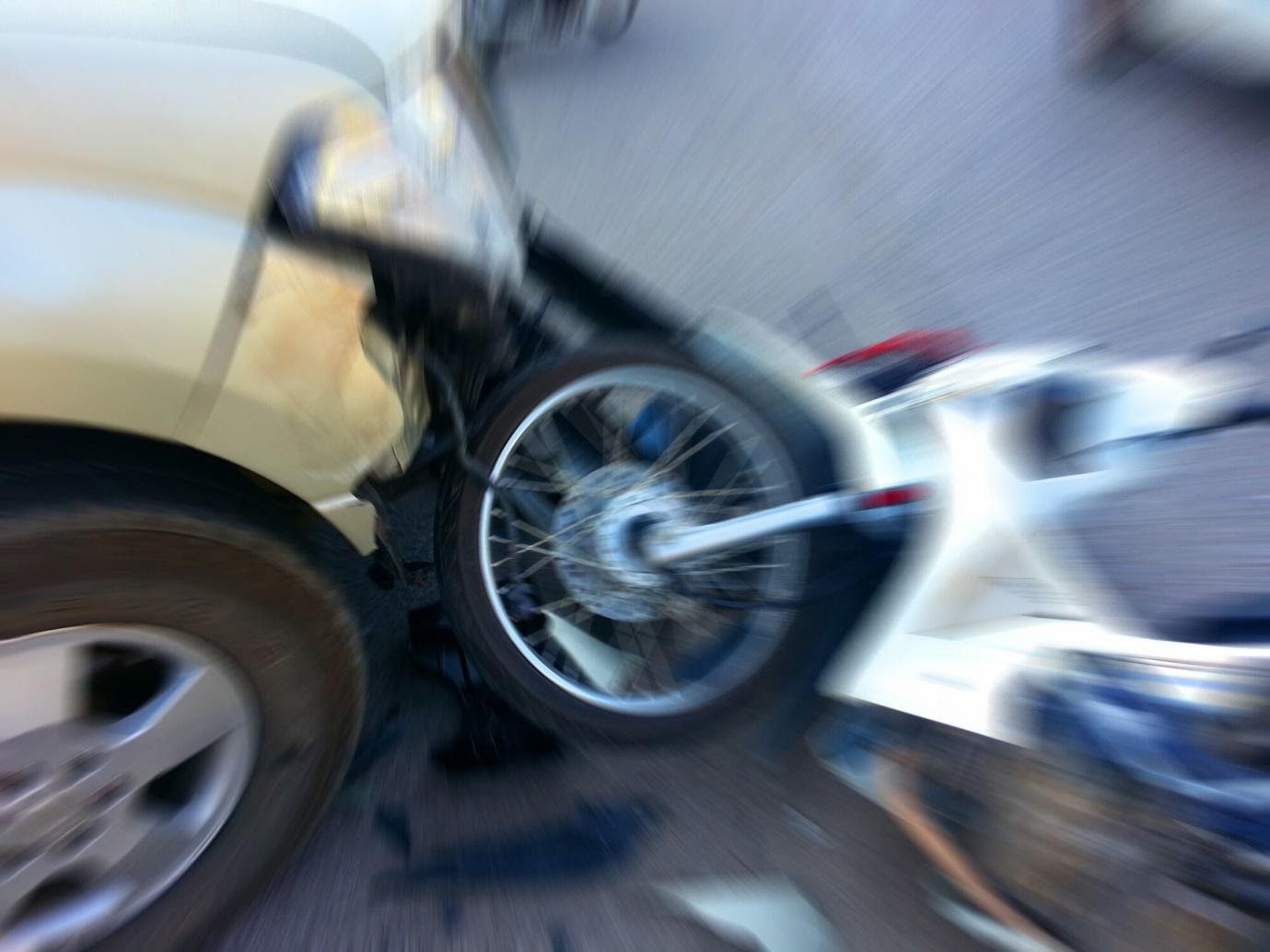 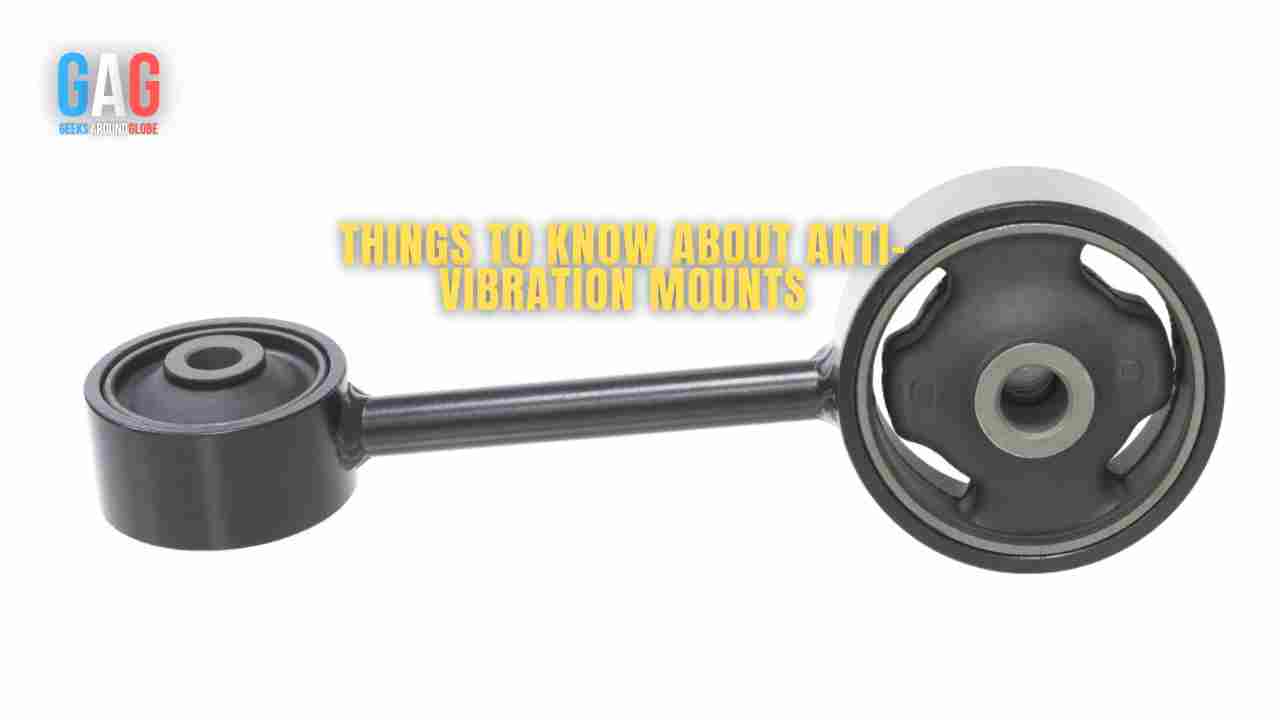 Things To Know About Anti-Vibration Mounts