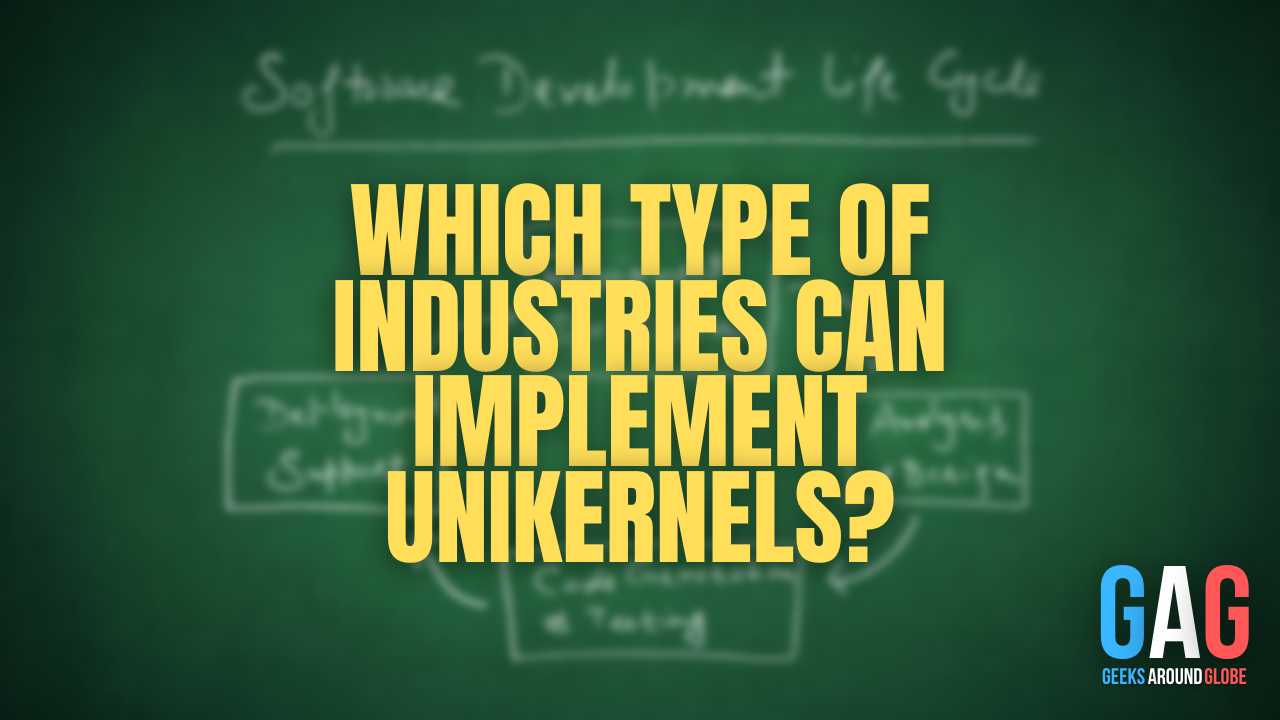 Which type of industries can implement unikernels?

Many people keep wondering what the possibility of flutter replacing react native is. React native has been in the game for quite a while now. Flutter was officially introduced into the mobile design market in 2008. React native before now had gained popularity with a good number of developers and had become a kind of “go-to” platform for most mobile app developers.

So, will flutter replace react native? Flutter from its introduction in 2008 has made a lot of waves in the mobile app development industry. Flutter came and sort of stole the shine from react-native. In 2018, flutter was ranked more loved than react native. There does not however mean that flutter will replace react native. Most mobile app development frameworks have their time to shine and create waves in the industry. React native unlike most, has maintained its popularity. The truth of the matter is both react native vs flutter have their peculiarities and of course their pros and cons. This makes flutter vs react native performance comparison hard to execute. Grab a glass of coffee and let’s dig in!

Why do people think flutter will replace react native?

Flutter has made its mark in mobile app development just as react native also has. We will be looking at some of the areas why people have fallen in love with flutter and feel it may likely replace react native.

This is probably the first reason on people’s minds when they compare flutter and react native. Installing the flutter framework is more complicated than installing react native because it requires that you use specific binaries from either Git hub or Mac OS for installing the framework. The moment you get past the hassle of installing the flutter framework, every other thing moves smoothly. When dealing with react native, you are required to use javascript Bridges. Flutter on the other hand uses its customized programming language( dart,) which does not require the use of javascript bridges. It uses its fast performing engine, skin, which makes it work way faster.

With a flutter, you can work across boards, mobile devices, desktops, website designs using a single code base. Flutter web which is designed with the same code base as that used for IOS and Android devices can be used alongside other web technologies to create websites. Flutter has widgets that create a complex UI that can be used on various operating systems and looks the same.

React native uses a slow and tedious manual method of documentation. React Native also requires the use of third-party platforms for its release. Flutter however is programmed in such a way that once the app has been developed, it is easily released into application stores like the play store from the command line.

Documentation of flutter apps is easier using its guidelines to documentation. Many other advantages flutter has overreacted native and vice versa. Flutter and react-native have both at some point being on top of the ranking ladder for top design frameworks. I think both frameworks will keep p out doing themselves and fluctuating on the ranking as to who is best. For me, I think people need to stop the whole flutter Vs React Native performance comparison because there won’t be any clear winner. Both frameworks are good, both perform wonderfully and it all depends on you to figure out which of the frameworks will perform best for the app you are trying to develop. Whether you pick react native or flutter they will both give you good results at the end of the day.

Will flutter replace react native? Only time shall tell. Many other design frameworks have come and gone, many others will still come. Both Google and Facebook will come up with innovations for their framework. We just have to wait and see at the end of the day which wins. 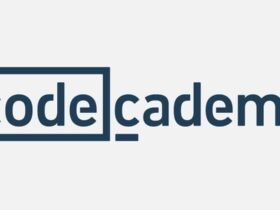 Codecademy: Is It the Best Place to Learn Coding On Yourself? 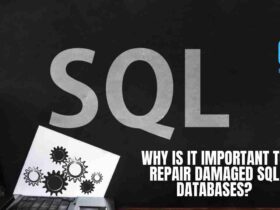 Why Is It Important to Repair Damaged SQL Databases? 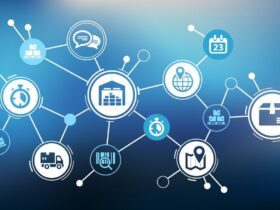 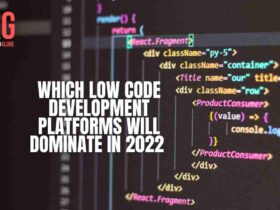 Which Low Code Development Platforms Will Dominate in 2022