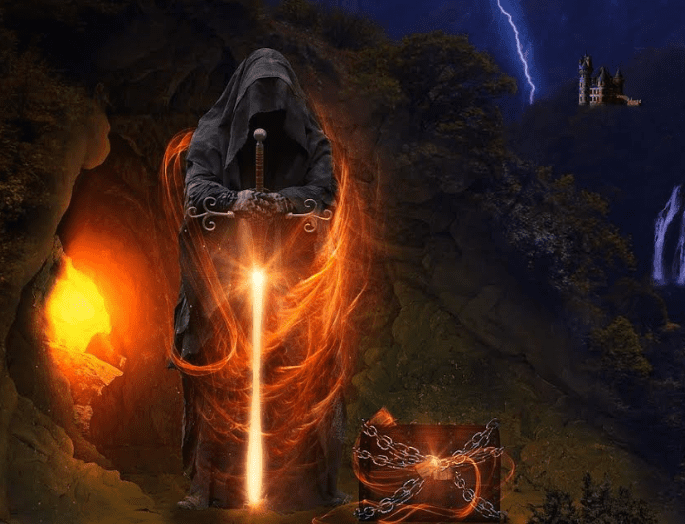 Path of Exile: Concerns About the Recent Baeclast Livestream

Gaming goes through trends like a hot knife through butter. It’s an occupational hazard considering that studios need to be at the forefront of the industry to ensure they appease the wants and needs of customers. However, one pattern that has stuck is investing in remaking classic titles.

Currently, the market is packed with releases that first came out in the late 80s and early 90s, from Tony Hawk’s Pro Skater to The Legend of Zelda. With the shift seemingly here to stay, it’s worth examining where the style came from and why it’s popular within the gaming industry.

The story behind games means a lot to players, and not just the gameplay itself. The storyline is an integral component of the user’s enjoyment levels, but there is also a sense of sentiment and nostalgia that needs to be factored into the experience. Essentially, classic titles take people back in time and remind them of happy periods of their lives.

Mario Kart is an excellent case study because millions of millennials from around the world can connect over the fact that they loved racing against each other and their computers through iconic characters. Of course, advancements in technology take the emotions intertwined with legendary games to the next level as they enhance everything from the graphics to the soundtrack and the features on offer. With the Nintendo Wii, players participate in an active form of gaming, for instance.

Consoles aren’t the only format to have benefited. The internet allows games with rich history to have a new home online. For example, bingo experienced a revamp in the 2010s thanks to an online strategy that appealed to a wide range of demographics. With the libraries providing an extensive number of titles, and tweaks bringing a new dimension to the user experience, it’s easy to see why the game is flourishing.

After all, to play bingo online means having the ability to switch between classic formats, as well as modern versions such as Slingos and scratch cards, which weren’t available in the 1960s when the demand for bingo was at its first peak. This is on top of the community and enjoyment aspects that put smiles on players’ faces. So, a mixture of the games’ histories and the extra fun that new tech brings to the party makes them very valuable to players and studios.

There’s no such thing as a sure thing in life. However, that doesn’t mean you shouldn’t work hard to mitigate the potential pitfalls and increase your odds of being successful. Gaming developers do this every time they decide to remake a former classic and revamp the platform. Why? It’s because they engage customer bases on several levels.

A significant factor is a demand for re-releasing retro games. Gamers consume them as hungrily as when they were first released, if not more so, as these video game figures highlight. Final Fantasy VII, Resident Evil 3, and Pokémon: Let’s Go, Pikachu! are all remakes that sold more than one million units digitally, meaning that companies are less likely to make losses when they opt for re-releases. Plus, development fees are much smaller, even when dramatic changes are made. The Resident Evil 2 remake is a fantastic example because the gameplay and features were considerably different. Still, the studio managed to take advantage of the same characters and a similar plot to cut costs.

In the most competitive era of the gaming industry’s short history, businesses must find a balance between pushing the envelope and playing it safe. Remakes are ideal compromises since the demand is high, which is mirrored by historic sales, and expenses are smaller than normal.

That’s why the gaming industry is investing in re-releasing iconic titles, and why you should expect to see a lot more hit in the market in the future.