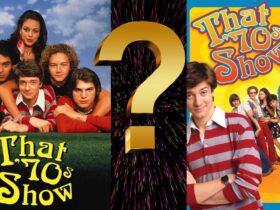 Even Stevens is a Disney Channel TV series that broadcasted from 2000 to 2003. It circulates the two younger siblings’ life in Stevens’ family. Many American actors and actresses amassed huge popularity after their roles in Even Stevens. Here are some facts about the actors who starred in the Even Stevens TV show.

Even Stevens is an American Comedy television series. It aired on Disney Channel. Even Stevens premiered on 17th July 2000. It consists of 3 seasons. There are 65 episodes in it. Matt Dearborn is the narrator of this series. John Coda is the Theme music composer of Even Stevens. It comes under Sitcom in Genre. Brookwell McNamara Entertainment team is the producer of this huge project. Its running time is 22 minutes.

The plot of the Even Stevens

“Even Stevens” TV show follows the life of Stevens, a family living in a suburban area in Sacramento, California. It is mainly centering on the clashing personalities of his two younger children Ren and Louis.

Shia LaBeouf acted as Louis Anthony Stevens. Louis is the youngest Stevens sibling. He always makes pranks with best friend Alan Twitty. His birthday is on June 27 as shown in episode 33. Although he has his parents to defend him, his parents seem to favor his sister Ren and brother Donnie. Finally, at the end of the series, he had a relationship with Tawny dean.

Shia LaBeouf is an American actor, performance artist, and filmmaker. He is 36 years of age. Shia nominates for the Young Artist award in 2001 and won a Daytime Emmy Award in 2003 for his acting in Even Stevens.

Christy Carlson Romano starred for Ren Stevens. She is an intelligent girl in Steven’s family. Ren is the middle sibling and only daughter. Ren always takes care of her brother’s well-being. She is the head newscaster for “The Wombat Report. Ren works as the editor of the school newspaper and the yearbook. Her favorite color is purple. Ren releases her stress by singing Karaoke. Christy is an American actress and singer. She is well-known for acting as Ren Stevens on Even Stevens. Christy Romano is the youngest character to portray the character on Broadway.

Nick Spano acts as Donnie Stevens. Donnie is Ren and Louis’ big brother. He is highly concerned with his appearance. He has a good reputation in their school due to his appearance, personality, and superb athletic skills. Nic Spano’s real name is Nicola Fortunato Spano. He is a former actor and American acting coach. Mic Spano also became so popular for his role as Donnie Stevens in the Even Stevens TV show.

Tom Virtue starred for Steve Stevens. He is a lawyer of the Stevens family. Steve is a football player who played for Michigan State University. His nickname is Stiffie stevens. He used to be a wrestler for his school. Tom’s full name is Thomas Edwin Virtue Jr. He also appeared in the Secret Life of American Teenagers from 2008 to 2013. 64 years old Tom is from Sherman, Texas, US. He also earned big popularity after his roles in the TV show Even Stevens. 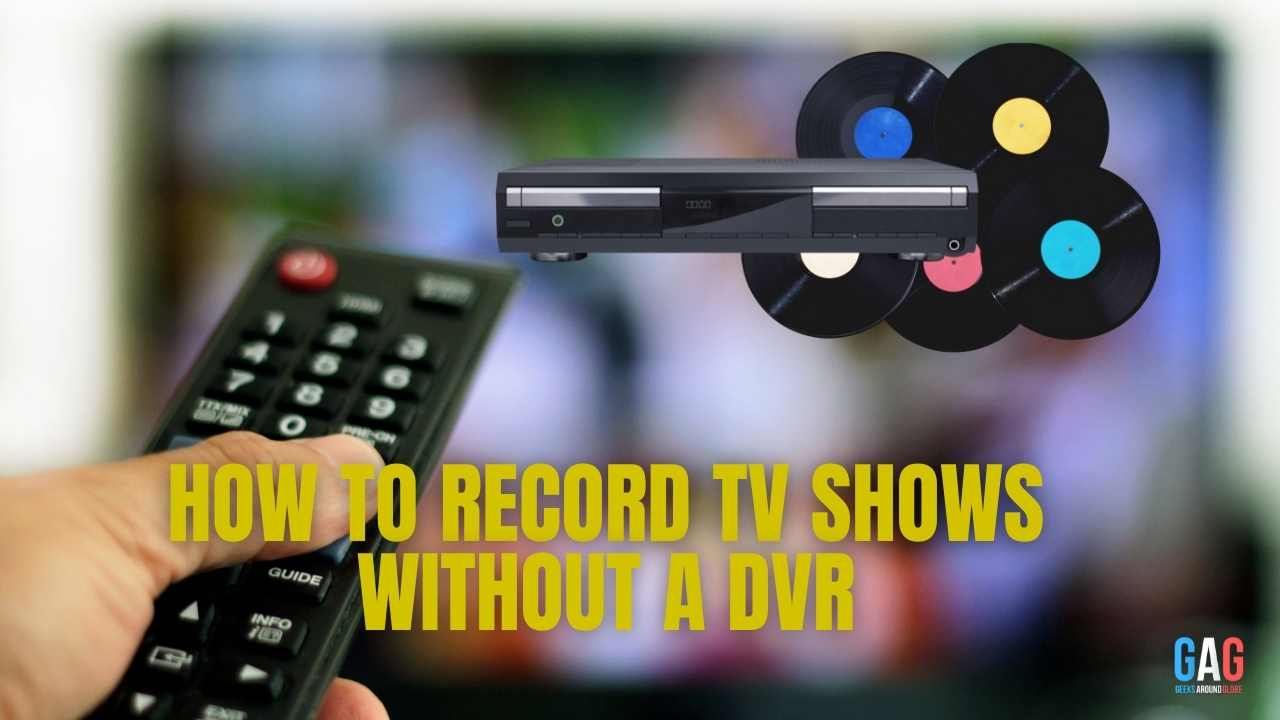 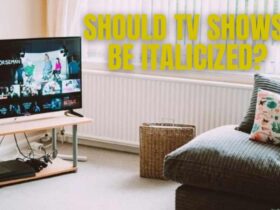