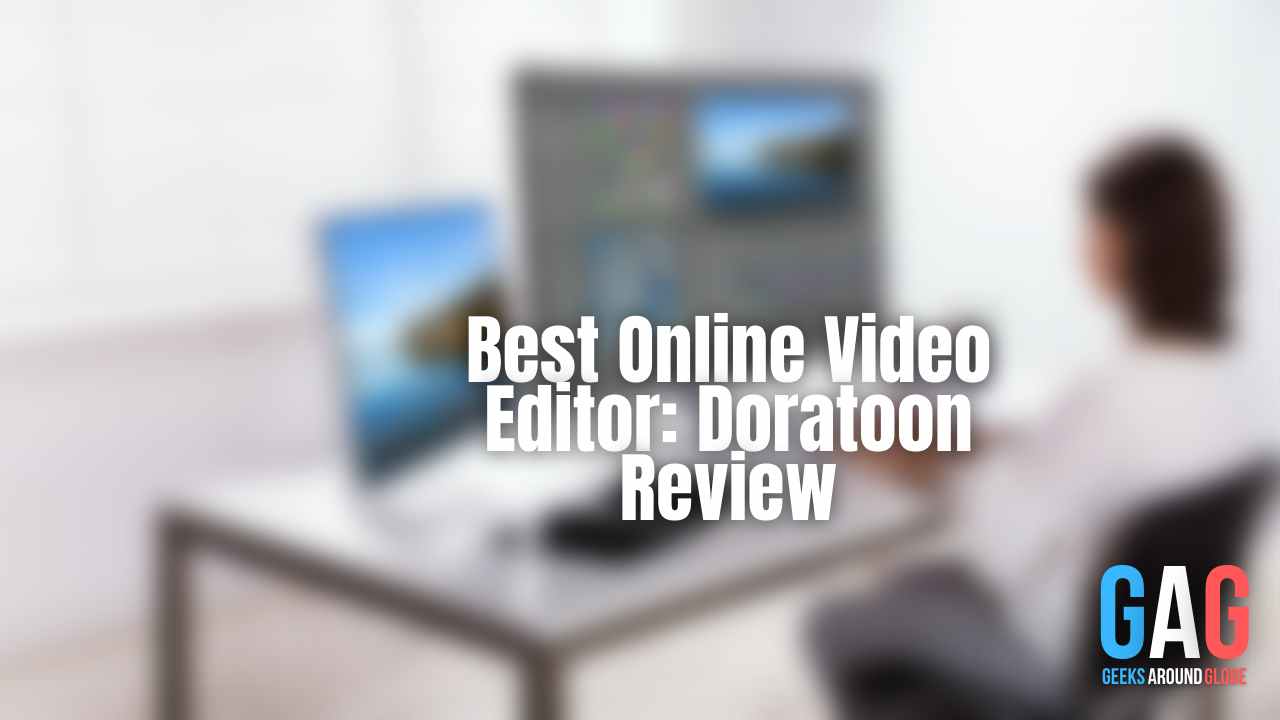 There are certain industries and business sectors that will benefit the most from implementing a cloud-based solution that can help them run applications with ease. Instead of having a software program fun multiple processes at once, sometimes focusing on one singular process can help the business save time, run more efficiently, and increase its security.

In comparison to using containers to help run applications and carry out processes, there is a new method that can help businesses boost their speeds and increase their safety measures. But what businesses will highly benefit from using this new type of technology?

What industries should use unikernels? Check out which businesses will highly benefit from this application!

Unikernels have taken off in recent years due to their small size, ultra lightweight application, and fast processing speeds. When compared to containers, Unikernels are basically a smaller version of them – but in a safer and faster package.

Instead of running from new technology, like cloud-based solutions and cloud storage methods, unikernels have embraced the ever-changing landscape. Since cloud infrastructure has been able to properly utilize resources, increase processing speeds, and provide increased flexibility, unikernels have taken the positives of cloud infrastructure and used it to run applications in the most optimal manner possible.

Unikernels are ultralight images that are extremely fast, require very little resources, and are safer than other application options. But who will benefit from using Unikernels?

The second type of industry that will benefit from unikernels is the energy industry. Due to the increased safety and security, energy industries will not have to worry about their precious data being breached or leaked.

The next industry that will benefit from using Unikernels over other options, like VMs or containers, is the health industry. Since unikernels can run one application at lightning speeds and without any security concerns, the health industry will not have to worry about patient files or sensitive information being leaked to outside sources.

The final type of industry that should use unikernels to boost their security measures is the government. The government has highly sensitive documents and data that cannot be breached at all costs. By using Unikernels that have a smaller surface area and are extremely lightweight, governments do not have to worry about their applications or data being stolen.

When comparing unikernels vs. containers, unikernel can run faster, increase security on their data and programs, and run more efficiently than containers. Because of these positives, many industries would highly benefit from including unikernel in their application processes. The marketing industry, health industry, government-industry, and energy industry would all boost their security and efficiency from using unikernels. 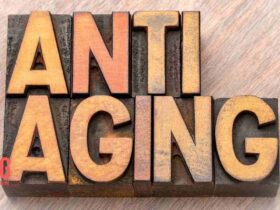 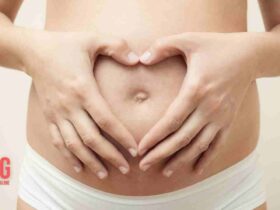 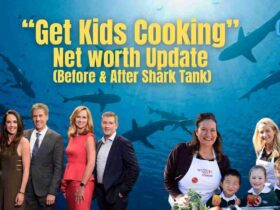 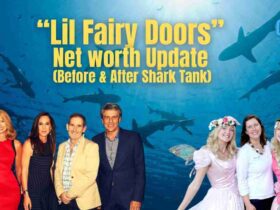 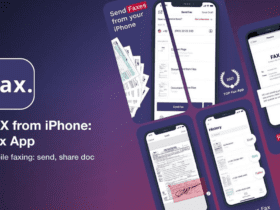 5 Business Productivity Tools For Startups in 2022 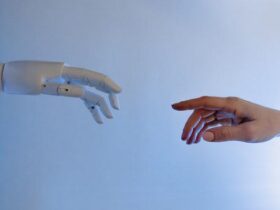 6 Ways an AI Virtual Assistant Can Help Your Business 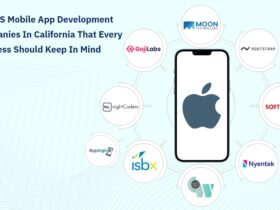 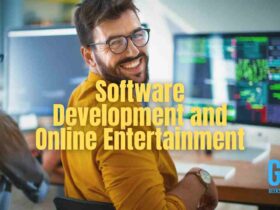