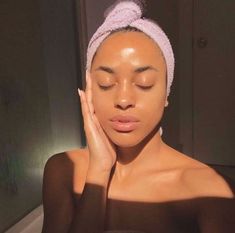 8 simple ways for an instant glowing skin: what to do and what not!

What is going on with Lucifer season 05? Will Lucifer series end with the upcoming season? You already know the answer to that is HELL NO. Great isn’t it. However, Lucifans had mixed emotions toward this release since they were told that it would sing the end of the series.

We all love the incredible supernatural crime story of Lucifer, at last, it is going to be Netflix’s latest revival show.

After the delays happened due to the outbreak of COVID-19, the first half of the fifth season of Lucifer is finally going to be released globally on 21st August 2020 on Netflix. So, will see how DB Woodside as Amenadiel and Lesley-Ann Brandt as Mazikeen defend Lucifer, who stuck in Hell from new challenges. We can guarantee that you will definitely be thrilled because of this new story-line of fallen angel Lucifer. Hence, stay tuned for the upcoming season.

5th season has 16 episodes split in two, releasing the first eight episodes at a time. And also, Lucifans can guess the titles of episodes of the upcoming season thanks to the Twitter account,“Lucifer Writers Room” .

Titles of the episodes: Lucifer season 05

04: “It Never Ends Well for the Chicken”

Yes! There will be a noir episode filmed in black and white and “It Never Ends Well for the Chicken” is the episode’s name. It shows a visit by Lucifer to Los Angeles in the 1940s. In other words, Lucifans is going to have a whole new noir experience. So, don’t miss the season.

Yes! At last, you got a chance to enjoy a duet between Lucifer and Mazikeen is contained in the 4th episode. Further, this is not the only episode blow with music. Moreover, the musical episode will be the ninth episode, and this season will introduce a new character named Donovan Glover. Besides, throughout this series, you will see a lot more of hell. Most importantly, you will finally meet God. Is it sound interesting? Therefore, Without any doubt, we can say Lucifer season five will be a super-duper season.

Finally, Netflix has announced that the series will end with its 6th season as the final season. Yet there is no confirmed date for the release of season 06. However, Netflix has renewed a contract with Tom Ellis for a potential return. Therefore, don’t lose your hopes. So, cheer up, guys!

See you all in Hell! 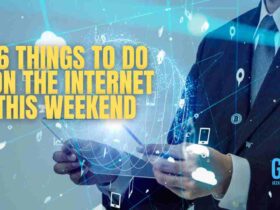 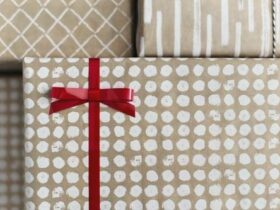 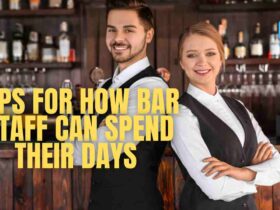 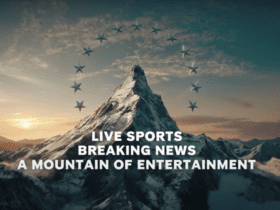 Paramount+ Compared to Paramount: Here Are the Differences