“Me at the Zoo”- Here is the oldest video on youtube.

Have you ever witnessed a 3D printer in action and just thought it looked nothing short of pure magic? No one would blame you. They are amazing machines. The magic ingredient that makes the concept work is a special 3D printing filament. Where your inkjet printer uses those multi-colour cartridges, and your laserjet printer uses a toner cartridge, the 3D printer uses rolls of very special filament.

To look at them you might think these filaments are all the same, but in fact the types of 3D printer filament are all different. There’s seemingly no end to the selection in colour, size, brand and style. Broadly speaking, these materials are thermoplastics, which means that when they are heated, they will melt rather than burn. This allows them to be shaped, molded and then solidified again when cool.

How Does the 3D Printer Filament Feature in 3D Printing?

The filament spool is loaded into the 3D printer, where it is then fed steadily into a heating chamber as it’s needed. Once there it is melted and then remerges via a metal nozzle which moves according to a pre-programmed pattern. The nozzle squirts the liquid plastic where the pattern says it should be according to the computer design, tracing out a 3D pattern. The object that appears as a result will be the same color and texture as the filament was.

Some 3D printers feature dual nozzles — a “dual extruder” — that allow the creatives to print objects in different colors and with two different types of filament in tandem. Printing with 3D filament is known either as fused filament fabrication (FFF) or fused deposition modeling (FDM). Despite the difference in name, they are actually the same thing.

So, we know what 3D printer filament is, but what are the different kinds that were mentioned earlier? The two most common types of filament by far are ABS (acrylonitrile butadiene styrene) and PLA (polylactic acid). These have become the most common items because of their relative affordability and the ability of most basic 3D printers being able to use these exclusively to print 3D items.

Nylon is also used as a 3D printer filament but is somewhat less common because it needs a more specialist 3D printer to handle the higher heat that comes with nylon’s higher melting point of 240 degrees Celsius. Most basic printers can’t handle that kind of heat and run the risk of filling a room with toxic fumes if they were to attempt it. There are other challenges with nylon, including a greater risk of warping, but innovations like heated print beds have helped to solve these issues and make nylon a more specialist but still a viable option.

Finally, there are two common solumble filaments called HIPS (high-impact polystyrene) and PVA (polyvinyl alcohol). These are commonly used to create support structures that aid in the printing of the main object, which are then dissolved afterwards to leave just the main object itself. Let’s say you were creating, for instance, a small box inside of a larger box.

To print them together may seem impossible even for an advanced printer, but using PVA as a support structure it can first create it as a single, solid structure.  After being completed, the box can be submerged in water, dissolving away the PVA and leaving just the boxes made from PLA, ABS or whatever material was chosen. PVA is odorless, colorless and biodegradable, so it’s even eco-friendly.

3D printing started as a pipe dream but has steam-rollered through to a very clear reality. With the right filaments, anything is possible! 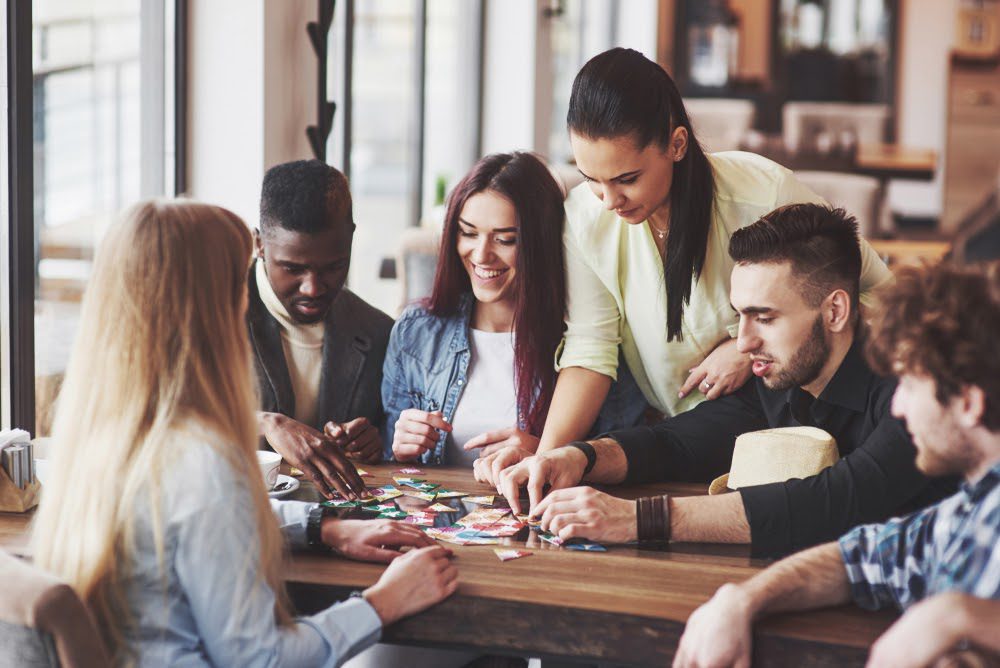 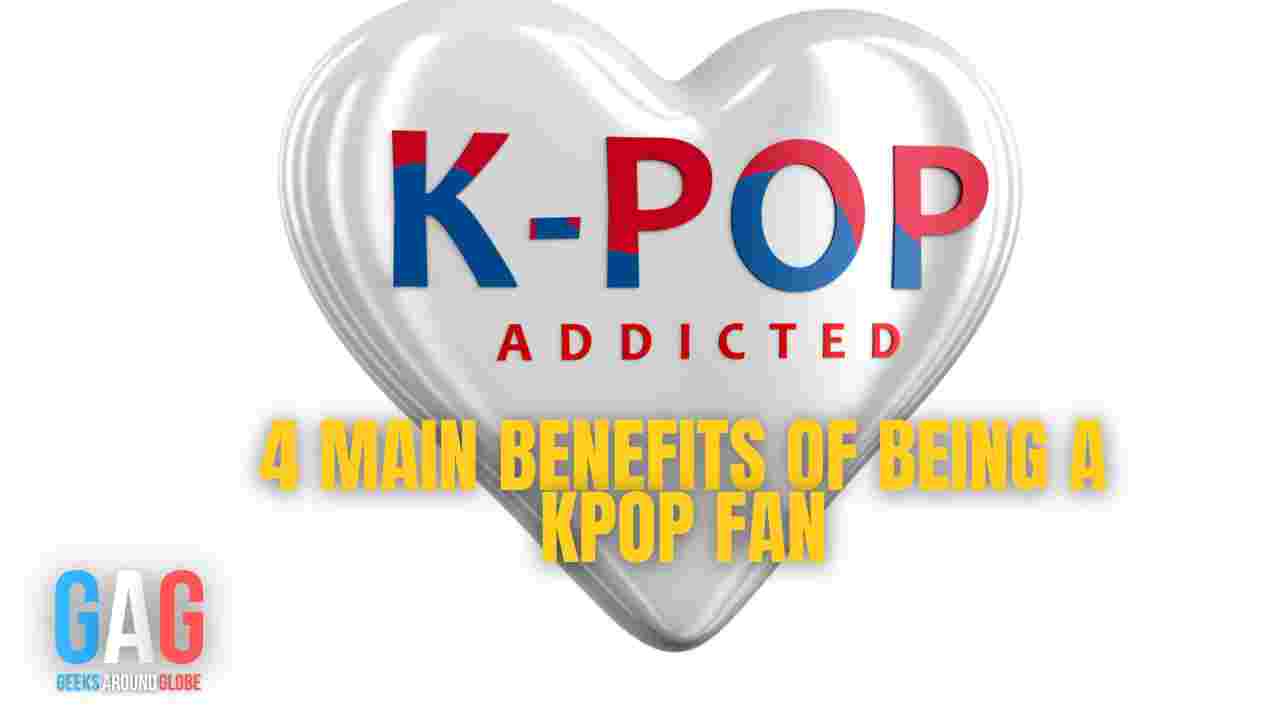 4 Main Benefits of Being a Kpop Fan 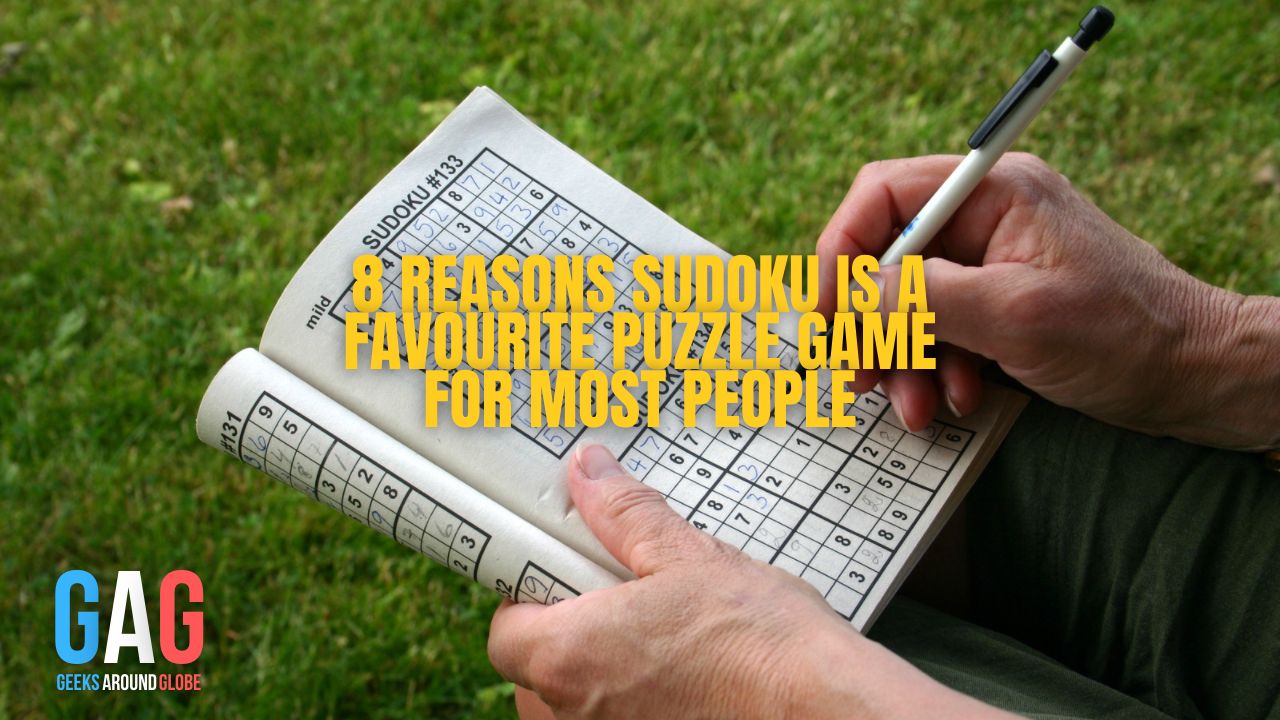 8 Reasons Sudoku Is a Favourite Puzzle Game for Most People 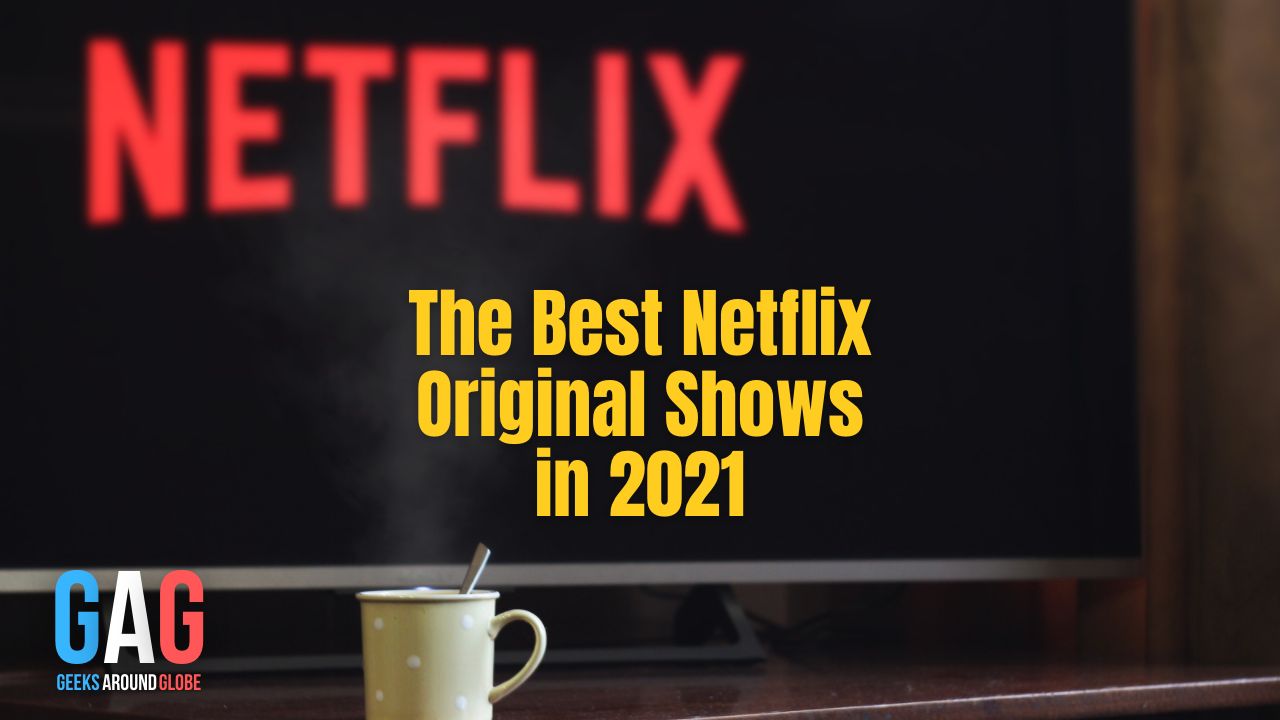 The Best Netflix Original Shows in 2021