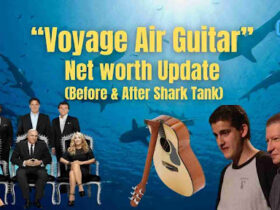 “Voyage Air Guitar” Net worth Update (Before & After Shark Tank)

Robbie Adams, an app developer, presents his product ‘Mobilyser’ to the sharks.

Read what happened to Mobilyser worth and net worth update in brief here.

Mobilyser is a subscription-based phone app. It tags an individual’s contacts, keeps track of their calls and 30 days later.It then gives that person a record of how much they’ve spent on personal or work-related calls. In addition to this, Mobilyser facilitates its user on tax return claims. Mobilyser is expected to expand within the next 12 months. Into a market of 230M people, yielding an expected profit of $7.8M by the end of the year.

400K$ expenditure without a single customer.

Robbie is looking for a $1M investment for 25% of his company’s share. Upon asking about the company’s revenue to-date, Naomi is informed that the company has begun merely a month ago. Robbie further explains, to build the revenue, the app will provide a 30-day free trial. And a full subscription of $4 per month. Steve Baxter is the first to point out the purposelessness of this app stating there is no business in Australia that needs such an app. Robbie tells the sharks he has already invested $400-450k on this app which alarms the sharks. Unfortunately for Robbie, none of the sharks find this app to be a promising business venture and step out of the deal, sending Robbie off with their best wishes.

What happened after the shark tank?

Robbie Adams said, We are extremely excited to have built a telecom expense solution using our unique attributes to benefit some of the biggest corporate customers in Australia. Things are happening and the team here at Mobilyser can’t wait for the next chapter.

The Mobilyzer is no more!

They have been sharing updates on their official facebook page & it shows no big hyper improvements or progress. The last update date of Mobilyzer app was on 2015 which is 5 years ago. 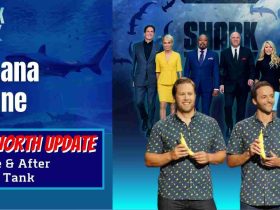 “Banana Phone” Net worth Update (Before & After Shark Tank) 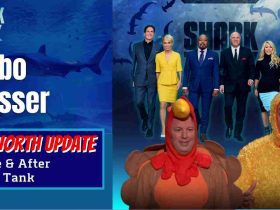 “Turbo Trusser” Net worth Update (Before & After Shark Tank) 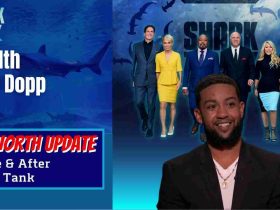 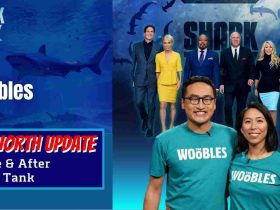 “The Woobles” Net worth Update (Before & After Shark Tank)