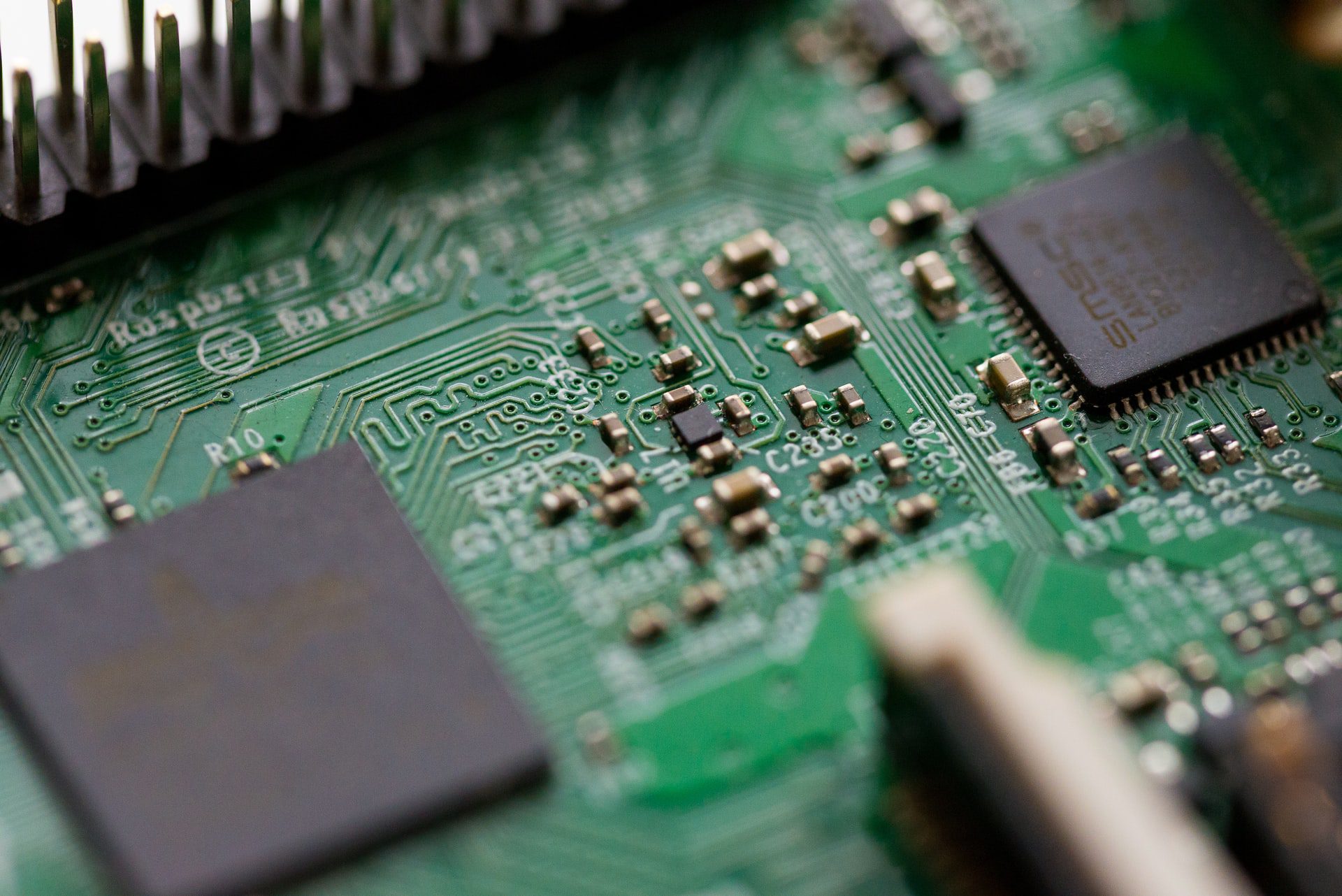 The most important advantage of patch management is cybersecurity. Missing patches in operating systems and other programs are the most prevalent source of network security vulnerabilities. While Linux security is typically difficult to hack, it is nonetheless susceptible to malware – particularly malware from apps installed with root access.

It’s important to keep an eye out for the need for security warnings and deploy Linux and Windows patching to update servers – as well as fixing any security gaps created by outdated software or poorly developed apps.

Though Windows promises just one, unique experience, Linux provides both wide and detailed flexibility of your own system.

Although every Linux operating system has some things in common, you only need to interact with a handful of them to see how different they are. Each version has its own set of advantages and disadvantages, which is especially true for patching and updating. Whereas Microsoft retains very strict control over patching, the route with Linux is far from simple and compact.

Few enterprises choose ‘patch ease’ as their top criterion when selecting a version of Linux. Other concerns, including price, reliability, desktop system, and networking interoperability, frequently take precedence over the work itself.

With regard to patching, the Linux group is notoriously “DIY” and hands-on, with managers eagerly digging in and writing tools to automate and streamline the process. Nevertheless, this is rapidly changing, particularly as organizations become aware of the complexity of patching at mass in complicated network infrastructures containing BYOD, on-premises, cloud, IoT, and a variety of other endpoints.

The fundamental difference between these two versions is that CentOS is a free, community-based edition, but RHEL offers entrepreneurship advantages, like maintenance, at a corresponding price. Fedora, a free, open-source traditional Linux distribution, serves as the foundation for both.

Upgrades are accessible on a subscription model, with costs set by the multiple servers in use by the business. Guidelines include extra information that can assist in prioritizing patching, such as the vulnerability’s ranking importance. Patches are applied through Yum ( “Yellow Dog Updater, Modified”) or another command-line software.

There are no consulting patches that work on the computer directly. Nevertheless, CentOS can interpret RHEL advisory notifications and publish this information via email groups, providing network administrators additional sources to follow and still another manual step to do because most patching tools are pretty primitive and cannot utilize this information. While additional tools are available, most upgrades are handled via yum, a command-line application with no graphical interface that fetches patches from CentOS and third-party sources. The repository transitions to an archive that must be set up explicitly at the expiration of the OS version’s lifespan.

The most significant disadvantage of patching in Ubuntu is that recommendations exclusively address security concerns. That implies you’re on your own for other sorts of upgrades, such as security patches. This version has a negative reputation for producing problems with OS upgrades; as a result, several businesses choose to continue with long-term support (LTS) updates, which are stable versions every two years.

SLES employs several extensions that are necessary for a variety of contexts and applications. Each extension needs its own repository, and when repairing an advisory, it must be done for each extension installed. As a result, the SLES patching procedure is fairly complicated and time-consuming. Patch rollback is also complicated and not usually achievable.

Oracle Linux has a great rep for being reasonably easy to patch. Patches are accessible at the advisory level, with no registration charge, and are said to be simple to deploy using the Ksplice tool. Nevertheless, because of its greater shortcomings, you will probably have to rely on at least one other Linux system in your business, making the broader picture significantly more difficult.