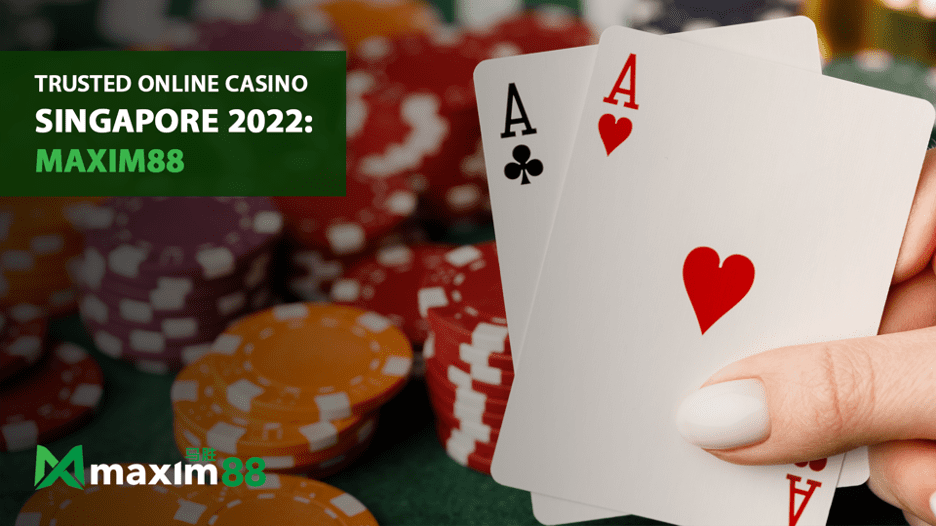 Ever since making their way into a prominent position within the igaming industry, Big Time Gaming’s (BTG) introduction of their Megaways technology in 2016 revolutionized the sector in an incredible way and in one which has seen it become one of the most popular pieces of technology that has ever been witnessed.

Of course, playing casino games with an online casino can be an entirely enjoyable experience, but it is one that has significantly been improved in recent years via the introduction of the Megaways mechanic that developers have since adopted within a number of their titles.

So, what is BTG’s unique and revolutionary tech and why has it become so popular with so many different bettors that continue to look for something different with their online slot game experience?

What is the Megaways technology?

There is a noticeable difference when playing a game that features the unique mechanic that the game developer has managed to provide since 2016 compared to a more traditional online slot game that does not have the mechanism being utilized.

The main difference that can be seen is the number of positions that are made available on each reel on each spin of the game that is made. For instance, each game that features the Megaways setup will include a total of 6 reels, but each of those reels will then provide users with the potential to land between just two but potentially up to seven different icons, thus making each and every spin that takes place as unique and unpredictable as possible.

Of course, players may have experienced games that feature cascading reels and 243 ways to win mechanics in the past, but the Megaways games have a format that provides varying win lines with each spin and can go all the way up to a potential 117,469 different ways (although not all of them will). However, it should be noted that there are some titles that are available to play that allow bettors to be able to win from even more lines when they spin the reels!

Number of developers have acquired licenses to use the technology

If there was any doubt about how big, innovative and revolutionary the Megaways mechanic has been for the igaming industry and online casinos in general, then the fact that so many different game developers – who have each been rather successful and established in their own right – have decided to acquire themselves a license to use the technology themselves, as well.

Indeed, companies such as Blueprint Gaming, Merkur Gaming, iSoftBet and others have all decided to jump in on the action as they have realized that the mechanic continues to be incredibly popular and continues to take a prominent position within the igaming sector.

Why are Megaways slots popular with punters?

There are a number of different reasons as to why the innovative technology by BTG has proven to be popular with bettors from all around the world playing online casino games, with some quite clearly being more obvious than others.

For instance, the number of ways to win with each spin is perhaps one of the biggest appeals that games featuring the mechanic provides. Not every game will allow bettors to be able to win from thousands of different ways, whilst the potential to win from up to 117,649 different ways for some titles was unfathomable at one point.

Furthermore, the fact that Megaways slot games provide an entirely different experience compared to traditional slot games is something that has benefited the entire igaming sector as well, as players are able to remain on their toes and enjoy a sense of unpredictability as well as receive an experience that is unrivalled by anything else that is available.

In addition to all those great features, Megaways slot games also incorporate many of the features that can be found in some of the classic and traditional online video slot games that can be found, as well, such as cascading reels. This means bettors are able to enjoy the best of both worlds when playing this kind of game, thus keeping the entertainment and enjoyment levels as high as possible.