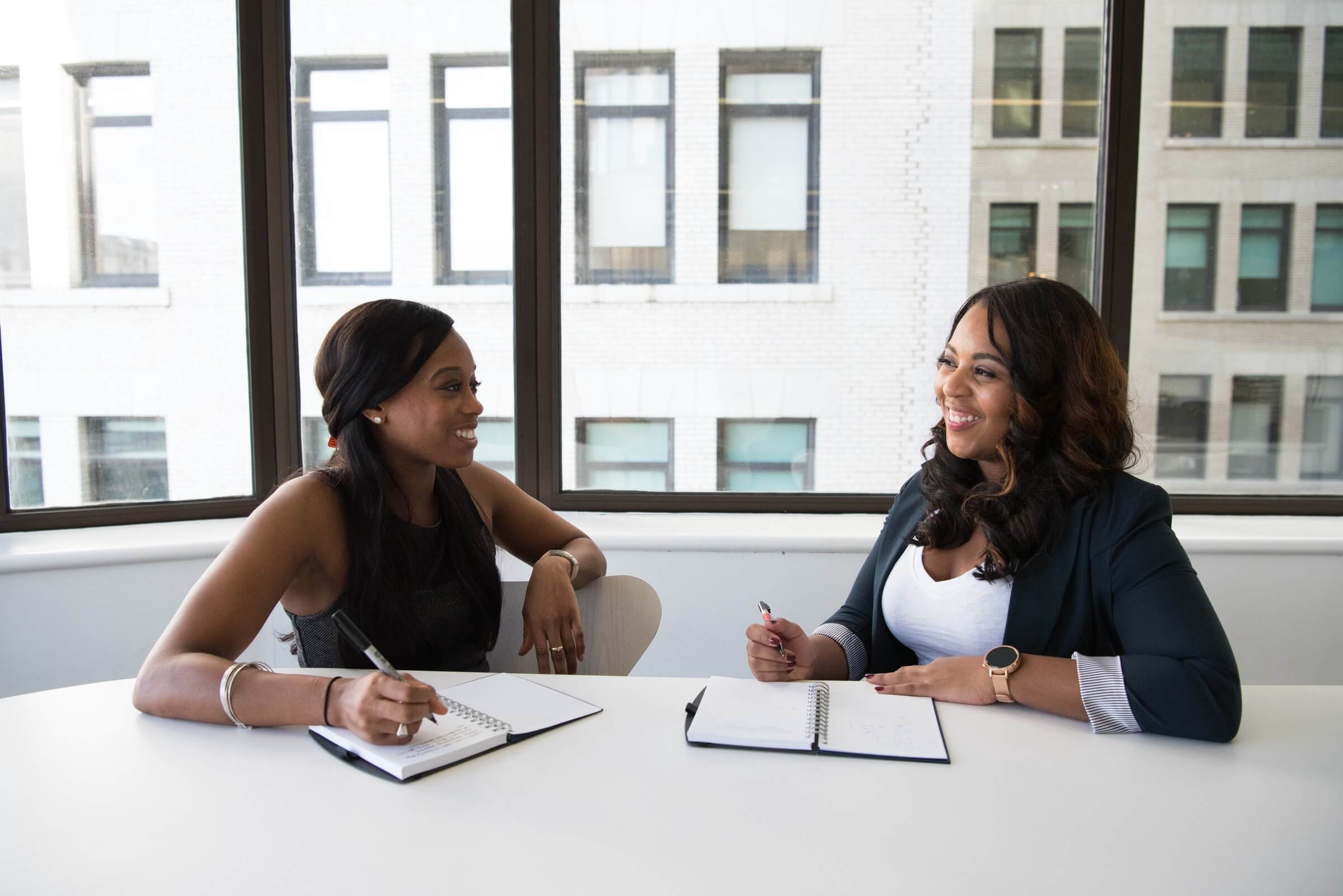 Unless you live off the grid in an entirely  internet-less existence, then it’s hard to go

more than a few minutes without seeing a trailer  or ad for one upcoming video game or another.  After all, triple A publishers have big marketing  bucks to sell their big budget games, so its not surprising that we players often find our social  media feeds saturated with the hottest new titles. Sadly though, this often means that we’ll  never get to hear about all of the great indie games out there that generally rely  on word-of-mouth to reach their audiences.  Well, enough, says I! I’m sick of  hearing about Elden Ring and the latest iteration of Skyrim. I want to see more  representation for the little guys; those that may not have shouted the loudest,  but that still have an awful lot to offer. For this list, we’re spotlighting the titles  from the last couple of years that have gotten lost in all of the noise, but that  deserve your attention.

Have you ever played a game of solitaire and thought to yourself, “Hmm, this is great, but I do  wish there were a bit more mortal peril”? Then you might just have a fun time with Inscryption, the deck-building roguelikedeveloped by Daniel Mullins Games and published by Devolver Digital. The game follows vlogger, Luke Carder, as he attempts to escape from a cabin by playing  a card game against a demonic force. The player must choose from an assortment of creature cards  which will attack their opponent, and the overall aim is to do enough damage to tip the scales. There’s obviously far more to it than that, as one might expect for a game played against a demon, but we don’t have all day to explain the rules. Inscryption is far from simply being a  slightly spooky version of Free Cell though, as the developer has crammed a whole  load of different genres into the game, making it quite the unique experience. It’s difficult to say too much about Inscryption without spoiling it, so forgive  us for not sharing all of the plot details. If you’re a fan of deck-building card games,  roguelikes, RPGs, psychological horror, or escape room-style puzzles though, there’s  going to be something in there that you’ll love.

If you’re a fan of Souls-like games but would  have liked them better if you’d been able to combine their challenge level with your love  of ornithology, then you might just get a kick out of Death’s Door. Developed by Acid Nerve, this 3D isometric adventure sees players taking  on the role of a small crow who works as a reaper, and it’s his job to collect the souls of  the dying for an organisation called the Reaping Commission.A unique combination of genres that together resembles a card game on steroids, even players often turn to hearthstone boosters (like this website) to progress through the game as quickly as possible.

Crikey, who knew  the afterlife was so bureaucratic? Armed with just a sword and a bow, it’s up  to the crow to make his way through a number of different dungeons in order to uncover the  truth behind the Reaping Commission’s dealings. Many critics have likened Death’s Door’s  aesthetic and difficulty to games like Dark Souls, though it is worth noting that the learning curve for Death’s Door is a whole lot less punishing, so those looking for a Souls-lite experience  might find it a good place to start. Its gameplay mechanics have also drawn  comparison to The Legend of Zelda series, particularly the earlier, top-down games, so anyone familiar with those will find a great  deal to love when they’re at Death’s Door.

We’re sticking with Devolver Digital for a moment as we take  a look at another game they published in 2021; Loop Hero. Developed by Russian studio, Four  Quarters, Loop Hero is a strange sort of game where players start out with nothing. To  clarify, that’s not nothing in the sense of  “I have no armour or weapons”, but rather in the  sense that there is very little to the game and players have to build the world as they go. The hero starts out on a looping path, encountering enemies as they potter  around. Defeating an enemy causes it  to drop a landscape card, which can then  be used to add new features to the map. Once the hero has completed a circuit around  the map, players have the option to bank the resources they’ve collected, or gamble on  making it through another lap without dying. It’s basically like The Weakest Link only  without having to put up with Ann Robinson calling you mean names if you get a bit too  cocky and lose all of your hard-earned loot. Loop Hero is an interesting combination of  the deck-builder, roguelike, and idle genres, and though we can guarantee it  won’t be everyone’s cup of tea, it’s one that fans of any of the aforementioned  game types will definitely appreciate.

Not that he ever would, but if Quentin Tarantino were to create a hack-and-slash video game with  the bright, colourful, animation style of your average Cartoon Network show, then the result  would probably be something akin to Bloodroots. The only difference is that Tarantino’s version  would definitely have Samuel L. Jackson in it, which incidentally, is one of the only things  that Bloodroots doesn’t have going for it. Players jump into the shoes of Mr. Wolf and  embark on a journey of visceral vengeance as he sets out to find and kill the gang that  betrayed him. In order to make it out alive, players will need to fight their way  through a whole bunch of different enemies. The twist? Rather than being equipped with a  trusty sword or bow and arrows, Mr. Wolf must use what he can find in his surroundings. Some  items will be conventional weapons, whereas others will need to be used a bit more creatively. Not all weapons work on all enemies though, and oftentimes, Mr. Wolf can be downed in  just one hit, so it’s up to players to figure out the best use of the items they have to  strategically take down their adversaries. Bloodroots is bright, colourful, violent, and most  of all, it’s a bloody fun time (pun intended).

Over the years, there have been a lot of different ways to control  our favourite titles. From humble joysticks and game pads to high-tech motion controls and VR  systems, we really have seen it all. Or at least, we thought we had, right up until we  stumbled across GoodbyeWorld Games 2021 title, Before Your Eyes. The game tells the story of Benny, a recently deceased man, as he makes his way to  the afterlife. He’s picked up by the Ferryman, who explains that he believes there  to be something unique about Benny, and if he can prove himself worthy before the  Gatekeeper, he’ll be granted eternal paradise. Rather than controlling Benny  by conventional means, however, players are encouraged to interact with the  game using only their eyes. Through the use of a webcam, the game is able to track every time  the player blinks, which progresses the story. Admittedly, the eye-tracking in the game can  be a little wonky at times, but if you can look past that, you’ll find a game that is able  to weave a compelling and powerful narrative in a unique and innovative way, and that’s got  to be worth a few quid of anyone’s money.