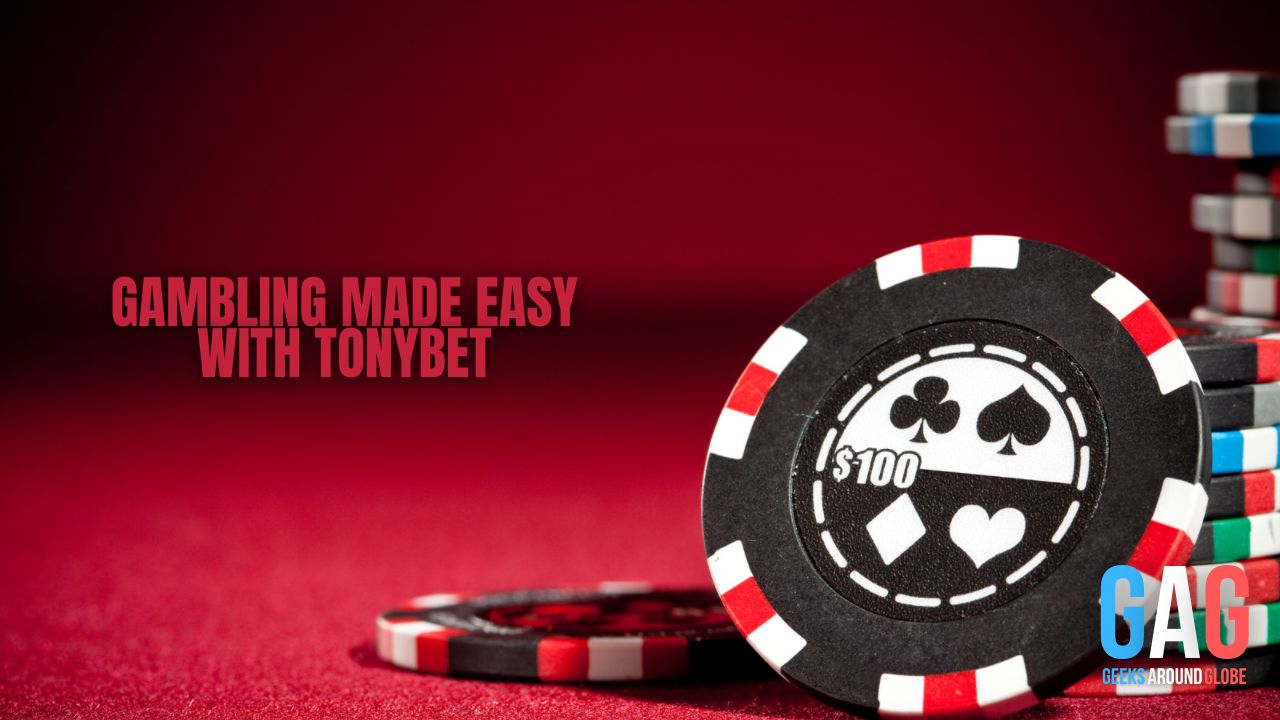 Gambling made easy with TonyBet

A play-to-earn crypto game is an innovative offshoot of NFT technology in which games are established on blockchain systems and linked with virtual asset-powered ecosystems. To distinguish and validate these assets, NFTs are widely employed. Gamers who get these assets gain unique ownership and control and can profit from them by exchanging them on the crypto exchange as digital money. As an outcome, gamers may win real money or other actual prizes simply by playing. This is the next big thing in the crypto industry. In this article, we’ll go through all of the best play-to-earn games, and you may pick which one you think is best for you.

This video slot is based on millionaire fruits, and you can win up to x3000 your wager in this game. A garden with pink flowers whose petals are floating in the air can be found at the bottom of the board. Then there’s a more typical board in the middle. The reels are arranged in a 5 x 4 pattern, with a total of 100 fixed pay lines, in the style of traditional video slots.

With over one million daily active users, this is one of the most popular games in the play-to-earn industry. Sky Mavis, a Vietnamese game developer, has produced a Pokemon-style game. Axies are cute furry critters that players may breed, train, perform challenges with, and utilize to battle against other players in the game. Smooth Love Potion, a cryptocurrency that may be used to breed more Axies, is then awarded to players. On Axie Infinity, players can earn money by three things such as:

It is a location-based game in which you must search your surroundings for hidden cryptocurrency. Bill Shihara and Jerone Van Den Bosch founded it in August 2020. Players investigate their surroundings in the real world in search of keys that may be used to open vaults. When a vault is opened, the user is presented with a trivia question that must be answered properly in order to obtain rewards. Users of Uphold are paid in genuine Bitcoin or Ethereum, which they may cash out.

Sorare is a football strategy game in which participants use digital player cards to buy, sell, trade, and manage a virtual team. Nicolas Julia and Adrien Montfort designed the game in 2018. It has recently witnessed a surge in popularity, with La Liga, the Spanish soccer association, being the most recent to announce a relationship with the game, among a slew of other notable soccer associations. Sorare cards are NFTs that can be purchased by bidding in an auction on the transfer market. Every week, players are ranked depending on their performance and level of experience. The more your player’s value rises in the rankings, the more valuable he becomes.

Every area of the gaming industry employs the play-to-earn model. It is a fantastic way to earn money or perhaps make a living while having fun. With the growing popularity of this gaming model among both gamers and crypto enthusiasts, it is an industry that will only continue to develop as the cryptocurrency gets more widely accepted. Pick the one that best fits your personality using the information in this article and play accordingly. Do not forget to visit casino.n1bet.ng for many more crypto games.