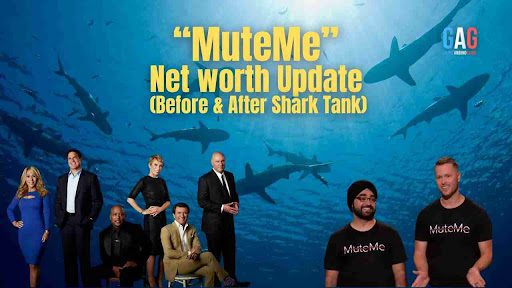 “MuteMe” Net worth Update (Before & After Shark Tank)

The Mixing Bowl’s was a Bellmore, NY restaurant featured in season 1 of Kitchen Nightmares.

The Mixing Bowl’s was episode 3 of season 1.

Is The Mixing Bowl’s in Bellmore, NY still open?

The mixing bowl closed in 2009. Billy started and runs a new wholesale business. He and Lisa are still married and have two children. As of 2022, the former The Mixing Bowl Bellmore, NY location has been taken over by a new restaurant called Anthony’s Kitchen & Cocktails.