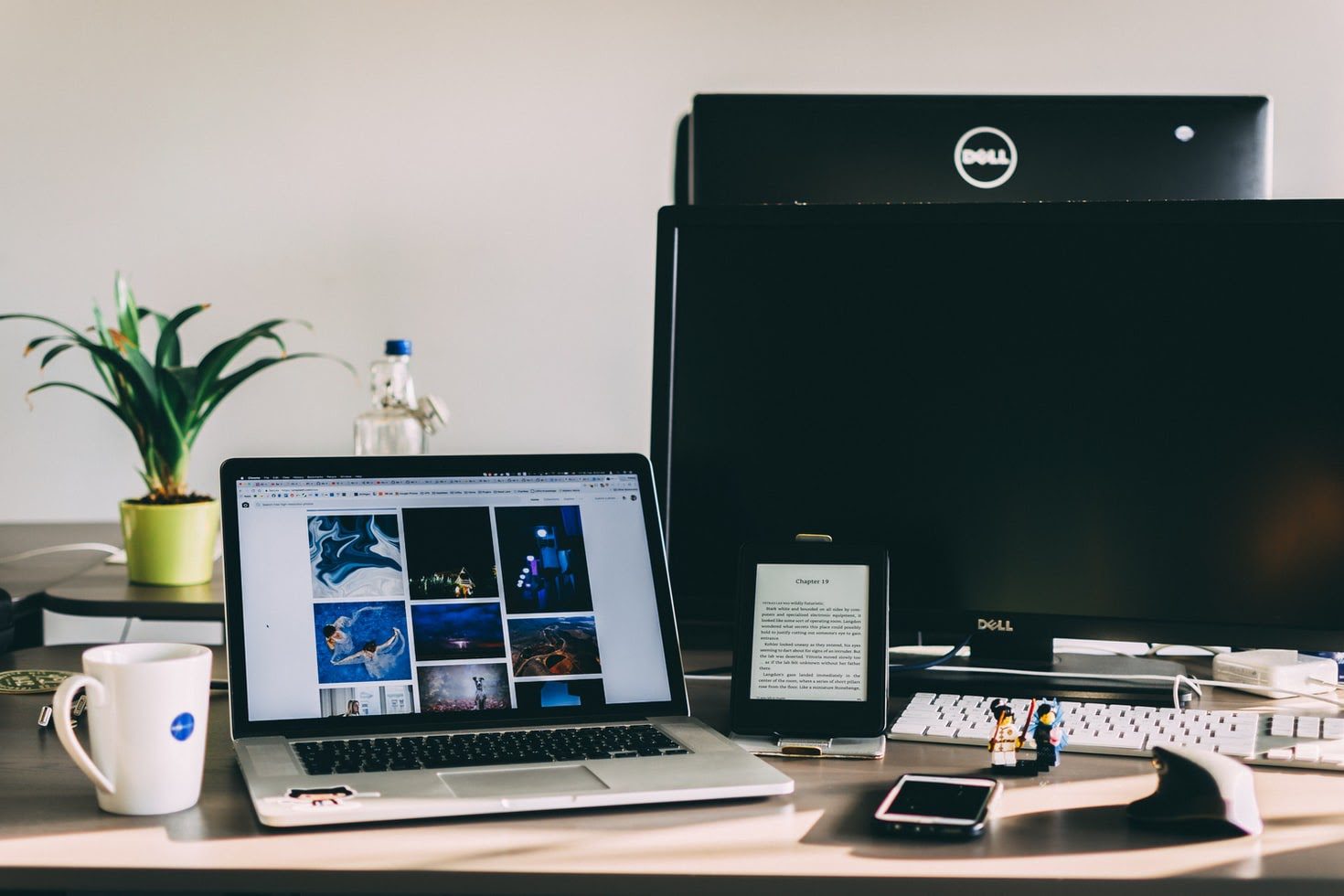 The Importance Of Using Technology Advancements To Improve Your Business

Augmented reality has been blowing up. Each year since its creation, it’s grown and become more widespread. Augmented reality earned $3.5 billion in revenue in 2019, nearly double from the year before.

It is predicted that there are going to be 3.5 billion regular augmented reality users by 2022. Industry analysts were already projecting that there would be 83.1 million users who use augmented reality at least once a month in the United States alone. Given how prevalent that virtualization has become in a socially distanced world, the numbers are likely even higher.

Combine this with a reluctance towards returning things by mail and you’ve got a real bottleneck for digital retailers.

This way, your customers can “try on” an outfit before making a purchase. Or they can see if a sofa will fit in their living room without dominating the entire space.

This has profound implications for a wide array of different industries. Think of the potential that augmented reality marketing could have for real estate! Or travel! Being able to see a place in HD 3D is going to be more effective than 100 billboards.

Another way that marketers are exploring augmented reality marketing in new and clever ways is with augmented reality ads. One example would be Burger King’s “Burn That Ad” campaign. Burger King customers could use their app to take a picture of a McDonald’s ad, which would burst into flame. Then the customer could get a free meal at Burger King when they brought in proof of their engagement.

Others are using augmented reality in clever ways to allow new interaction and engagement with their products. Some digital marketers have been using apps to turn traditional print media into a multimedia experience.

Augmented reality is making enormous waves everywhere it touches. Now is the perfect time to explore augmented reality marketing. It’s established enough that there are powerful tools available but not yet widespread enough to be cliche.

If you want to know more about augmented reality marketing, read this article by AZ Creates.

It’s a thrilling time to be alive, especially if you’re into tech! Whether you’re looking for the latest insights into augmented reality marketing or the latest gaming news and reviews, you’ll find something here to help you keep up with today’s quickly shifting tech industry. Browse the rest of our site today for our latest.