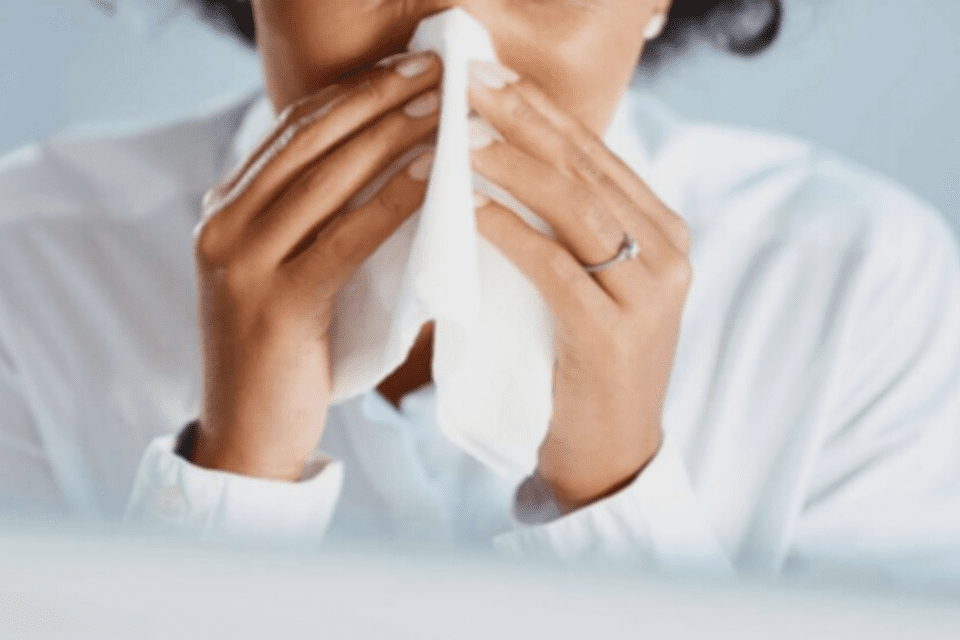 If you have been suffering from the pain and inflammation associated with arthritis, find a healthy alternative to synthetic treatments that often carry numerous undesirable side-effects. Medical marijuana is an effective pain relief treatment that is good for long-term use with ZERO negative side effects.

There has been significant clinical research on cannabis and how it functions as a treatment for pain, and all research indicates this is not only a beneficial treatment but provides highly effective relief from RA joint pain with no undesirable side-effects.

The Arthritis Foundation performed a study on a large group of arthritis sufferers to learn more about medical cannabis as a treatment for arthritic conditions.

Arthritis is a condition that affects the functionality and comfort of the joints in the body. It affects the membranes where the bone and joint meet and articulate.

As the damage to the bones and joints increases, so do the symptoms of pain and inflammation.

Why Do So Many People Use MMJ to Treat Arthritis Symptoms?

One of the most effective ways to provide relief from the inflammation and pain caused by this debilitating condition is medical marijuana. A study showed that out of a group of arthritic test subjects, 57% chose medical marijuana to treat their symptoms, and 97% of those patients felt this treatment was indeed effective at relieving the symptoms of the condition.

There is an extensive amount of evidence that shows how medical marijuana interacts with the body’s major regulatory system to reduce the severity of the inflammation and pain responses.

The cannabis plant produces special types of secondary metabolites called cannabinoids which are found in greatest volume in the bud or flower of the plant.

These cannabinoids are identical to the cannabinoids produced within the living body of most vertebrates as part of the most important regulatory system, the endocannabinoid system.

The endocannabinoid system regulates the body’s temperature, appetite, immune response, sleep cycles and many other aspects of adapting the body to better suit its ever-changing environment.

The cannabinoids of the cannabis plant can be introduced to the body’s chemical profile to improve and enhance the function of the ECS. For example, they can act separately and synergistically to adjust and enhance the immune response.

By latching on to the endocannabinoid receptors found throughout the body, they can reduce inflammation and prevent the firing of neurons carrying pain messages to the nervous system.

Compared to most other options of pain medication on the market today, cannabis provides a variety of advantages that can’t be overlooked by the chronic arthritis sufferer.

While it is important to carefully manage the treatment plan, medical marijuana has not been associated with the harsh side-effects of conventional pain medications.

The popular modes of administration MMJ are given to arthritis patients include:

The best medical marijuana strains for arthritis pain relief include:

Side Effects of Traditional Pharmaceutical Treatments for Arthritis

The standard treatment for the discomfort of arthritis includes medications that work to reduce the inflammation in the joints.

Some of the most common negative side effects of these medications include digestive conditions like nausea as well as dependence and addiction.

Opioids are especially damaging for health and can lead to long-term addictions and even death by lethal overdose. Other unwanted side-effects can include dependency, addiction, tolerance, respiratory issues and even mental imbalance.

Medical Marijuana As An Alternative Method for Treating Arthritis

There is actually a wide array of benefits to treating arthritis with medical cannabis. For one thing, it treats the condition through the body’s own regulatory system. Most importantly it can be used for long-term treatment and not present any harsh side-effects.

Can Medical Marijuana Alleviate the Symptoms of Arthritis?

Medical marijuana has been found to be an effective treatment for a wide range of inflammatory conditions from ankylosing spondylitis and bursitis to arthritis.

This can be important to a long-term treatment plan to control the advance of arthritic conditions.

In addition to reducing the inflammation and relieving the pain of arthritic conditions, medical marijuana has been found to calm the mind, reduce the symptoms of anxiety and improve sleep quality and duration.

An article published in The Journal of Neuroimmunology, explained how the cannabinoids in the cannabis plant were an effective relief to both neuropathic and nociceptive pain, making cannabinoid treatment an effective form of treatment for conditions, such as multiple sclerosis (MS) and fibromyalgia, that defy regular pain medications. 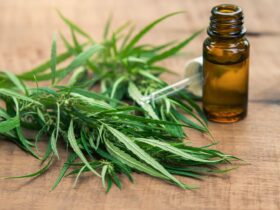 CBD Oil: A summary of its best uses and benefits

Wondering How to Grow High-Quality Cannabis? 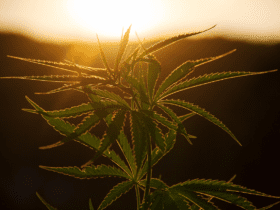 Is HHC The Next Big Thing In The Cannabis Industry? 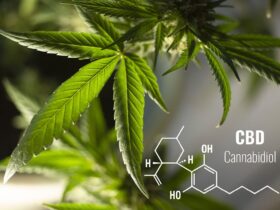 How Should One Consume Delta 8?