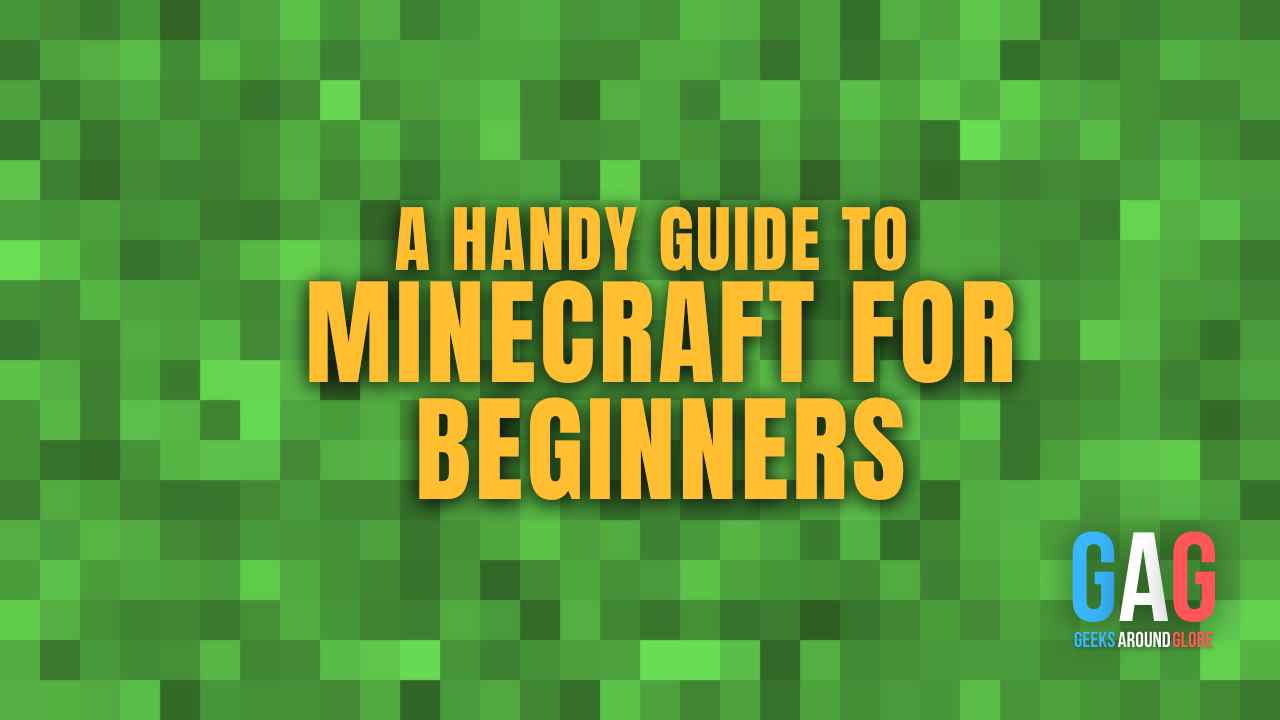 A Handy Guide To Minecraft for beginners

FIFA fans have a fresh, new game again. EA’s FIFA 22 launched on October 1, while gamers who are EA Pro subscribers were able to play from September 22.

With FIFA Career Mode a favorite for many players – some of them don’t play anything else – the challenge of finding the best young talent is always one that is relished. Acquiring young gems or the next virtual wonderkid is one of the most rewarding aspects of the mode.

Younger players have a longer shelf life in the game, just as they would in real life. And, if you’re going to manage a team for an entire year, it does feel great to buy a player during your first season and watch him develop into one of the biggest stars in the game.

There are plenty of top young prospects in the game and on the real-life scene. The Kylian Mbappes and Erling Haalands of the world have already made their names as some of the best (Mbappe is on the cover of the game too) and are most certainly targets on even the best sports betting apps.

Such players need no introduction and would cost your club a fortune. We don’t imagine Mbappe or Haaland going for anything less than £100 million. If you can afford it and can get PSG or Dortmund to budge, then why not? But if you’re looking for young talent on a budget, there are plenty of those too.

Some of them are right below.

The Barcelona youngster is already developing a reputation as one of the hottest young prospects in Europe and, despite inheriting the No.10 shirt from Lionel Messi, he could be pried away from the Spanish club for less than £20m as he has a value of just £17.5m.

The Germany international is also valued at £17.5m in FIFA 22 and was on the scoresheet for Die Mannschaft on the day this was written, scoring his first international goal to help his country to a 4-0 win over North Macedonia that saw them become the first nation to qualify for the 2022 World Cup.

A remarkable central attacking midfielder, Musalia is great value given his great stats. He starts the game with 76 finishing and is a five-star player where skills are concerned.

Ryan Gravenberch isn’t as cheap as the other players named in this list and is valued at £33m, yet he should be worth the trouble. The Ajax man, 19, has the makings of a top all-around midfielder and, given that he stands at 6ft 3in, he could be turned into a defensive behemoth. On the other end of the spectrum, he already has great passing and dribbling stats, making him the perfect box-to-box prospect.

A 20-year-old Brazilian attacker who plays for Arsenal in the Premier League, Gabriel Martinelli is great value at £18m. He has been one of Arsenal’s bright spots over the years, with the club still in crisis mode despite recent results and would be a complement to any offense.

Martinelli has a starting potential of 88 and, should you get him for your club, it’s unlikely that you’ll be unsatisfied.

Attacking midfielder Lyon’s Rayan Cherki also boasts 88 potential but is one of the few players in this year’s iteration of the game to have a natural five-star in both skills and weak foot ability and already has 84 dribbling. The 18-year-old Frenchman is valued at a bargain £7m.

This Sporting CP midfielder is a great all-around prospect in FIFA 22. While he’s not very strong, he makes up for a lack of strength with pace and passing. He’s also not bad defensively either. The 22-year-old is currently valued at £12.5m and looks to be a worthwhile addition when it comes to youth and potential.

Timber is a teammate of the aforementioned Gravenberch at Ajax and costs just over a third of the price. While he’s listed as a center-back, he could be moved into the midfield as it seems a safer option at 5ft 9in (although he has a jumping stat of 82). EA has been allowing players to be trained for other positions since FIFA 21 and it might be worth getting Timber in and training him as a CDM or fullback.

With quite possibly the best name in all of FIFA, Leonidas Stergiou could be a value center-back at just £2.5m. He is another defender on the short end but has 86 jumping. He gets a low start at 67, however, he has a potential of 86. If you’re looking for a great, cheap option for your backline or midfield, do not hesitate in approaching FC St. Gallen with an offer. 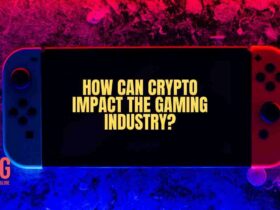