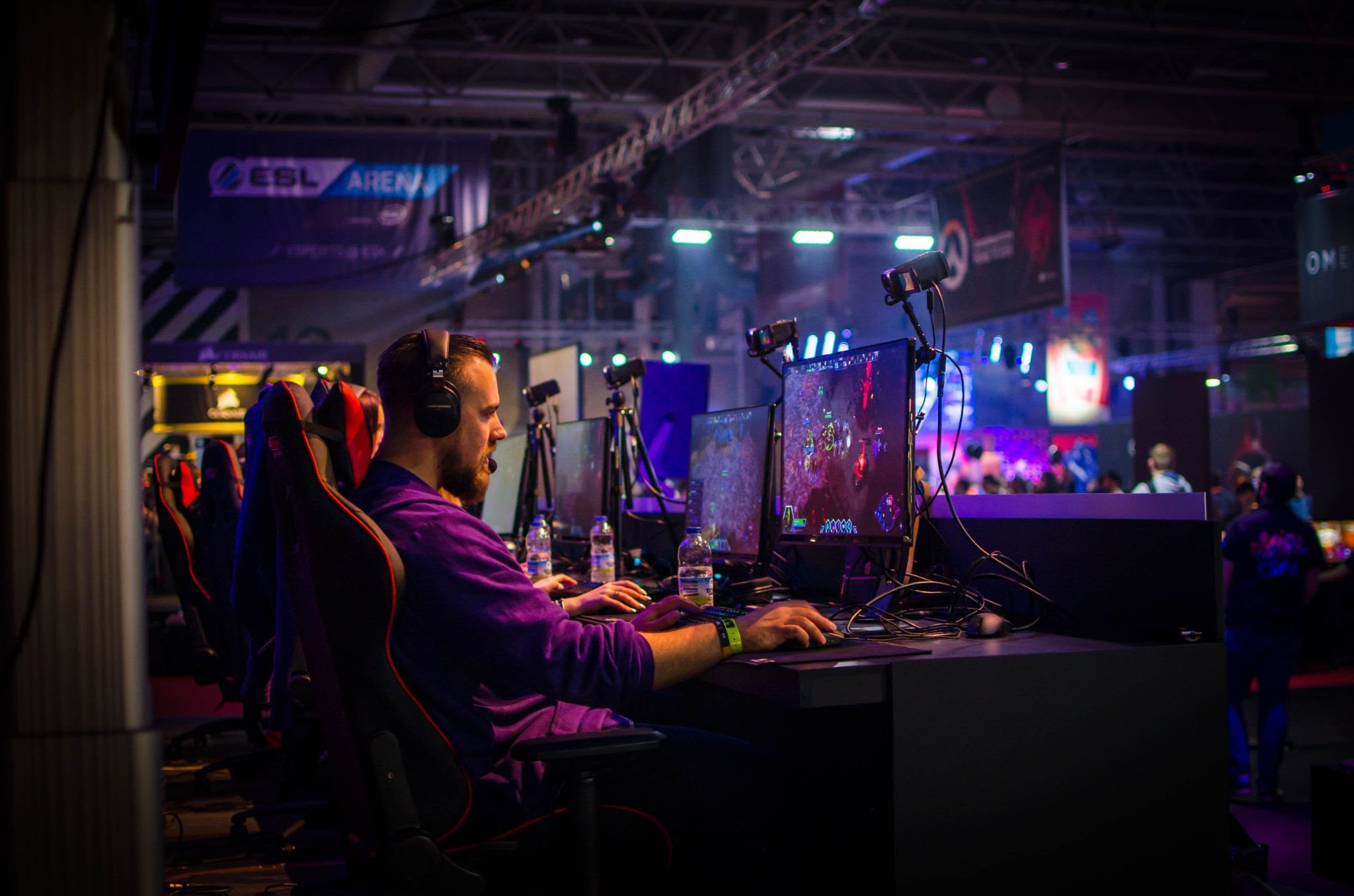 Mobile gaming has become a huge part of the industry. In fact, in 2017, it was reported that mobile revenue had overtaken console and PC games for the first time ever. So, what do you think all the gamers do when they want to enjoy their favorite RPG titles on the go? They just head to the tons of great options available on the enormous digital web. In this post, we’ll take a look at some of the best RPGs currently available on Android and iOS. We’ve even thrown in some runner-ups just in case you’re looking for something new!

It’s hard to make a list of the best RPG games without mentioning Pokemon GO at least once. As one of the most famous mobile titles ever released, this game is nothing short of a phenomenon. While it might not be your typical console-style RPG experience, that doesn’t stop it from being incredibly addicting and fun to play! It is also worth stating that this game has access to one of the best mobile AR features ever released. If you want to master your gaming skills, then consider visiting pillarofgaming.com for strategies and tips.

This is another title with many similarities to Pokemon GO, but it’s definitely unique enough to stand on its own. You’ll find yourself building up your team by collecting tons of different fantasy-style heroes and then taking them into battle against other players around you! This is an MMO experience like nothing else out there, thanks to its impressive graphics and engaging gameplay. If you are searching for something new in the realm of RPGs, Dungeon Hunter might just be what you’ve been waiting for!

While it might not be an RPG game at its core, Kingdom Hearts mobile is still a lot of fun to play! This free-to-play title features similar gameplay mechanics as other games from Square Enix’s popular series and has some adorable Sora + Disney crossover art. It also includes plenty of things for fans to do between events which makes it perfect for on-the-go gamers who are looking for something new that isn’t too complicated. If you’ve been itching for a new game to play, definitely check this one out!

This epic title was just recently ported over to Android and iOS devices in early 2018 after years of anticipation and fan demand. A truly modern masterpiece with stunning graphics and an all-star voice cast, including Sean Bean (The Lord Of The Rings Trilogy) as King Regis! Players can enjoy hack n’ slash style combat or use strategic attacks using the “wait mode,” which pauses time while players choose their best course of action. The game also features an abundance of side quests to keep you busy long after completing the main storyline!

This best-selling RPG is back with a brand new storyline and incredible graphics. Brave Frontier is an action-packed classic that will keep you glued to your phone for hours on end! Players are tasked with saving the world of Grand Gaia from mysterious dark forces as they journey through beautiful hand-drawn environments, collect powerful heroes (known as Braves) and build up their squads to take on increasingly difficult enemies.

The best comic book heroes and villains come together in the ultimate RPG experience! Marvel Future Fight is a free-to-play action RPG that features your favorite characters from all corners of the Marvel Universe. Take your squad on multi-dimensional battles across iconic locations to stop Doctor Doom’s evil plans! Plus, daily and weekly events keep the game fresh with new challenges.

Soul Seeker is an epic dark fantasy MMORPG with stunning graphics and immersive gameplay. Engage in massive PVE and PVP battles, complete thrilling quests, and level up through multiple character classes such as Warrior, Ranger, or Mage. With over 100 million downloads so far, this best-selling mobile game has been revamped with new content for players old and new alike!

Based on a beloved MMORPG from 2001, RuneScape was reborn in early 2013. Now with mobile capabilities and updated graphics, players can enjoy the best of both worlds! Journey through expansive fantasy environments, slaying monsters to gain XP, level up your character, and unlock new weapons and armor along the way. As well as PVP quests, there are plenty of MMO staples such as boss battles, guilds, and clans to get involved with too!

In this action-packed RPG, you play as William Glaston, an ex-gunslinger who returns home after being accused of a crime he didn’t commit. Explore dark dungeons filled with underworld ghouls while completing challenging missions for gold coins that will upgrade your skillsets even further! With its gorgeous next-gen graphics and fluid combat system Bladeslinger is best experienced on mobile devices.

Another best-selling action RPG is the Anomaly series. In this title, you play as human troops defending against a massive alien attack on Earth. Each mission sees players choosing and upgrading their best soldiers to fight off waves of invaders that will test even the most seasoned gamers! Graphics are hand-drawn for maximum impact and the best experience on mobile devices.

The final installment of the Anomaly series is another action-based game but with an added twist! Here you play as alien invaders attacking Earth, so humans are playing defense this time around. With some seriously challenging gameplay, unique visuals, and huge boss battles, gamers will not be disappointed by what this one has to offer.

The hugely popular PC and console-based trading card game has finally made its way to mobile. Why is Hearthstone different from the rest? For one, it’s free! So there really is no reason not to try it (and best believe we highly recommend you do ). And best of all, it didn’t lose any content when making a move to mobile.

As you can see, there are a ton of great options available for RPG gamers looking to enjoy their favorite genre on the go. Whether your preference is iOS or Android, you can’t go wrong with any of the best RPG games for mobile that we’ve listed.