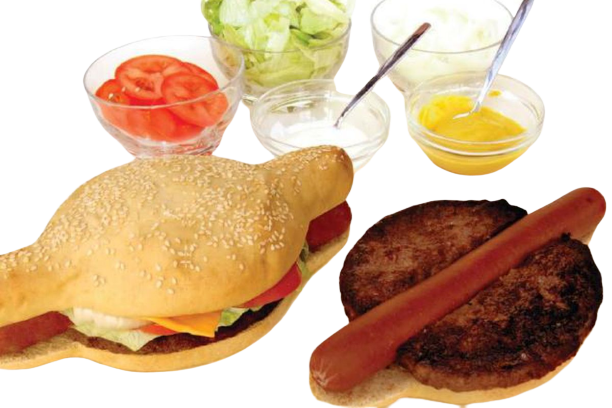 ZZ Top are not one of those bands that became famous overnight, and they certainly had to work hard to get love from fans worldwide. However, they had an authentic stage appearance with long beards, hats, and interesting dance moves while they played, and with the beautiful mix of blues and rock, they slowly but surely became blues-rock icons.There is a good chance you might not have heard of them since they were at their peak three decades ago. However, if you want to check out their songs, you can go to https://musiccritic.com. There you will find similar bands or artists in the genre.

Tickets for ZZ Top are not always easy to purchase since the trio’s hit songs allowed them to play live from the USA, all across Europe to Russia, and fans buy tour tickets fast.

ZZ Top decided to continue touring after; unfortunately, their legendary bassist Dusty Hill passed away since that is the ZZ Top rock and roll spirit. They always like to say that they are a band which love to be on the road. This band has 15 great albums which fans all around the globe love to listen to, and here we will see the top 5 most significant ZZ Top albums. So let’s start.

‘’Tres Hombres’’ is their third album, and it is widely considered as probably their best one. ZZ Top became globally famous after the release of this album, and it had a number 8 chart peak on Billboard 200.

It was released in 1973, and some of the best tracks that fans still love are ‘’La Grange’’, ‘’Jesus Just Left Chicago’’, and ‘’Waitin’ for the Bus.’’ Their third studio album gave them the moment that every musician wants in their career to have the chance to say that fans want ZZ Top tickets and want to see them perform live.

The follow up of ‘’Tres Hombres’’ was their 1975 album titled ‘’Fandango!’’. It sold more than 500,000 copies, and it had a chart peak at number ten. The interesting part is that it was a mix of studio songs on the second side and live songs on the first one.

Some of the best songs on the album are the live cover of ‘’Jailhouse Rock’’ and the studio song ‘’Tush’’. Bassist Dusty Hill sang four songs on this album, and ‘’Fandango!’’ definitely proved that these guys play songs well both in the studio and live, like every great blues-rock band.

One of the songs that everyone knows is ‘’Sharp Dressed Man’, which was featured on this album titled ‘’Eliminator’’. ZZ Top released this album in 1983, and it is their eighth studio album. Another one that was a huge hit is ‘’Gimme All Your Lovin’’’, and the album had a chart peak at number 9.

Every band has one highly commercially successful album, and for them, this was the one. ‘’Eliminator’’ was sold in more than 20 million copies worldwide, and ZZ Top concert tickets were purchased by fans more than ever. Now they were established entirely in the rock and blues music scene and could easily tour almost anywhere.

‘’Dequello’’ is ZZ Top’s sixth studio album, and it was released in 1979. The reason why this album is significant is that it was the first to sell more than one million copies and get a platinum certification by the RIAA.

It also marked the moment when the band had cover songs on an album like ‘’I Thank You’’ by David Porter and Isaac Hayes and ‘’Dust My Broom’’ credited to both Robert Johnson and Elmore James. Even though it wasn’t a top ten charted song and peaked at number 24 on Billboard 200, the album still had great songs and was a commercial success.

‘’Afterburner’’ is the 1985 ninth studio album released by ZZ Top and was one of their most financially successful since it sold more than five million copies around the world. The most significant song from this studio album is ‘’Sleeping Bag’’ which peaked at number 8 on Billboard Hot 100 and number one at Mainstream Rock Tracks.

The legendary trio wrote all the tracks on the studio album, and they proved that ZZ Top is a band that can make hit songs again and again. An interesting fun fact is that ‘’Afterburner’’ has several songs that are made on sequenced keyboard beds. Drummer Frank Beard said that he likes the album, and critics also praised the album with mainly good reviews. 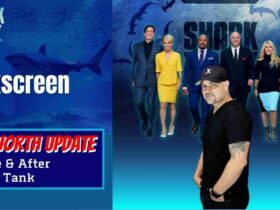 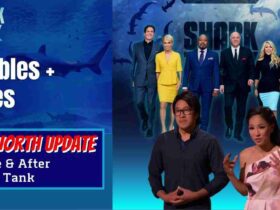 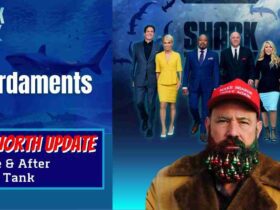 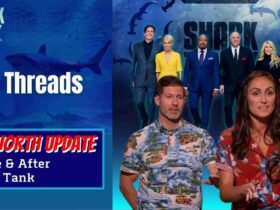