In 1984 the Terminator said “I’ll be back” & he was correct several times even after 35 years. The latest movie of the Terminator franchise “Terminator – Dark Fate” is to be premiered in theatres on 01st November 2019.

It’s poised to compete against “Charlie’s Angel” Reboot. While we don’t know much about the movie, we decided to do a quick review of what we already know. Before going into nits & bits let’s watch the Terminator – Dark Fate first trailer released in mid-2019.

Terminator – Dark Fate is directed by Tim Miller who directed “Deadpool” & he wants us to pretend that other movies were a bad dream. Dark Fate is a direct sequel of “Terminator 02 – The Judgement Day”. Tim Miller further said they’re pretending the other movies (Terminator 3, 4 & 5) were a bad dream or an alternate timeline. This hints to us that Dark Fate will be a movie that will provide us the original Terminator vibe and the nostalgia. The arrival of franchise co-creator James Cameron & Linda Hamilton (the original Sarah Connor) to the Dark Fate gives us a hope for a better Terminator movie.

In February 2019, James Cameron revealed that Terminator – Dark Fate will revolve around how time & consequences that Sarah Connor had to faced has changed her. And her passing down the news of doom to the new characters. These new characters include Natalia Reyes as Dani and Mackenzie Davis as Grace. According to Cameron Grace is a super-soldier sent from the future to protect Dani who is apparently vital to the future of mankind. 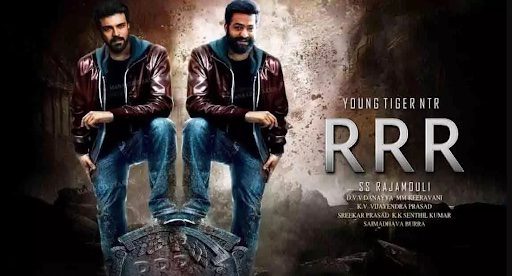 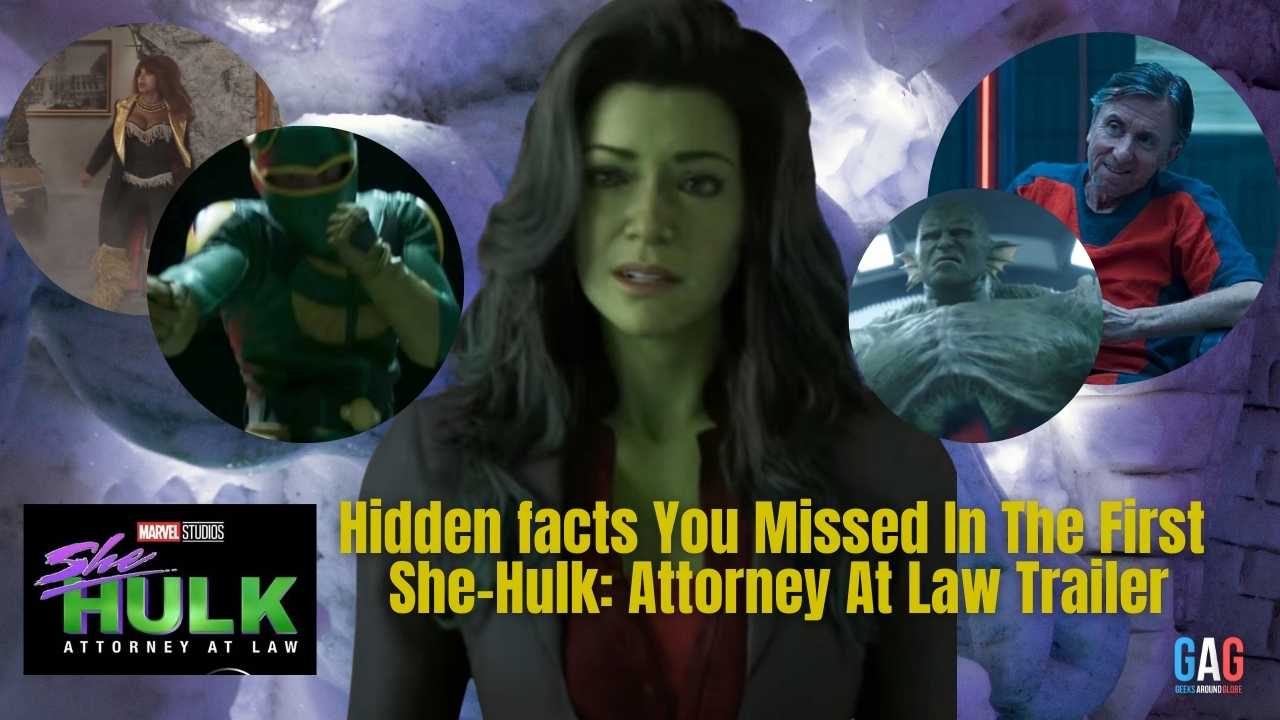 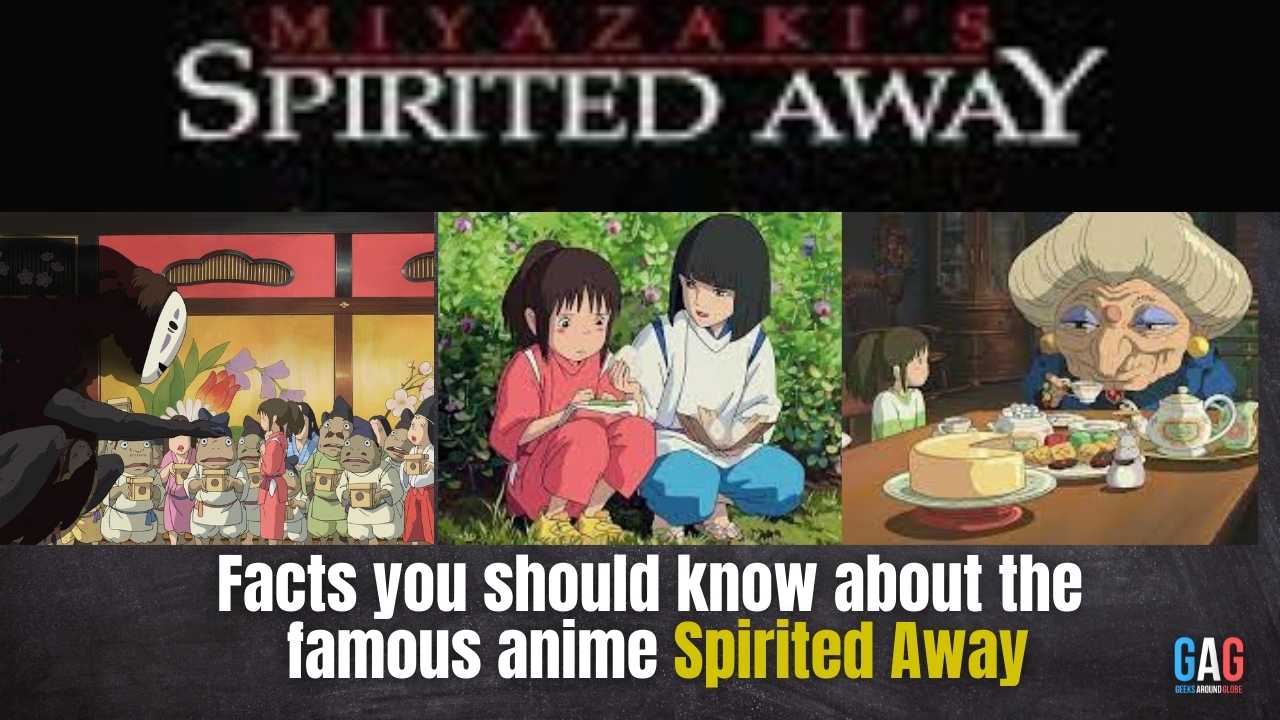