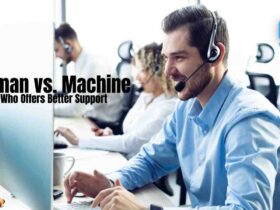 Technical analysis is of great importance for every successful Forex trader. Here are some examples of the most common chart patterns you should use in your trading.

The ascending triangle retains the same properties as the descending triangle, except that, in this case, the support is obliquely bullish, and the resistance is horizontal. Therefore it remains a figure intended to be broken from above.

In the nuance of the previous ones, the symmetrical triangle is a figure of complete indecision because resistance and support are oriented in completely opposite directions (in the others, there is a horizontal one). Indeed it will be very difficult to anticipate the direction that the courses will take to get out of the triangle. Yet another difference, the figure applies in the bullish or bearish case, while on an ascending triangle, the determination of objectives is only possible in a bullish case and vice versa for a descending triangle.

The diamond is a figure of reversal that can be found as much in the bottom as in the top. Relatively rare, it turns out to be quite reliable. Its formation is represented by the juxtaposition of a symmetrical widening as well as a symmetrical triangle, resulting in a diamond structure. The objectives are found by plotting the largest width of the figure at the exit point.

Why is a bull trap dangerous for traders?

Traps are increasing dangerously because if traders are inexperienced, they will be vulnerable to trapping and price loss. After the bull trap, prices may reverse in a quick downward direction. In case the trader has not yet placed a stop-loss order, the trader can lose quickly.

How to avoid the rising price trap?

Here are a few ways to avoid the price trap:

Set a tight stop loss from the buy order

Wait for confirmation of trading volume. The large volume of new transactions

Wait for the candle to continue after breaking out of resistance to ensure that no bull trap has occurred.

For example, how to avoid price traps.

At point 1, the price breaks the resistance with a bad candlestick pattern + reduced volume ==> should not be traded as it could be trapped.

At point 2, the price breaks the resistance with a strong candlestick pattern, sharply increasing trading volume ==> less likely to trap the price higher.

At point 3, the price breaks through the resistance with a strong candlestick pattern and an increase in trading volume. Then there is another bullish candle, creating a confirmation of the uptrend ==> less likely to trap prices. 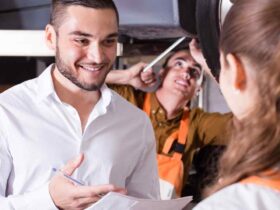 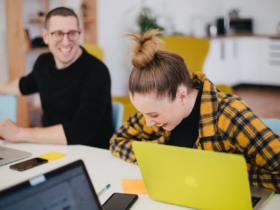 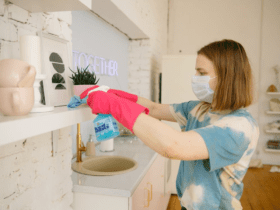 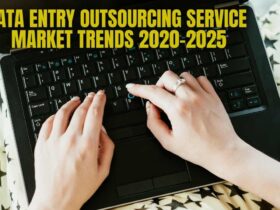