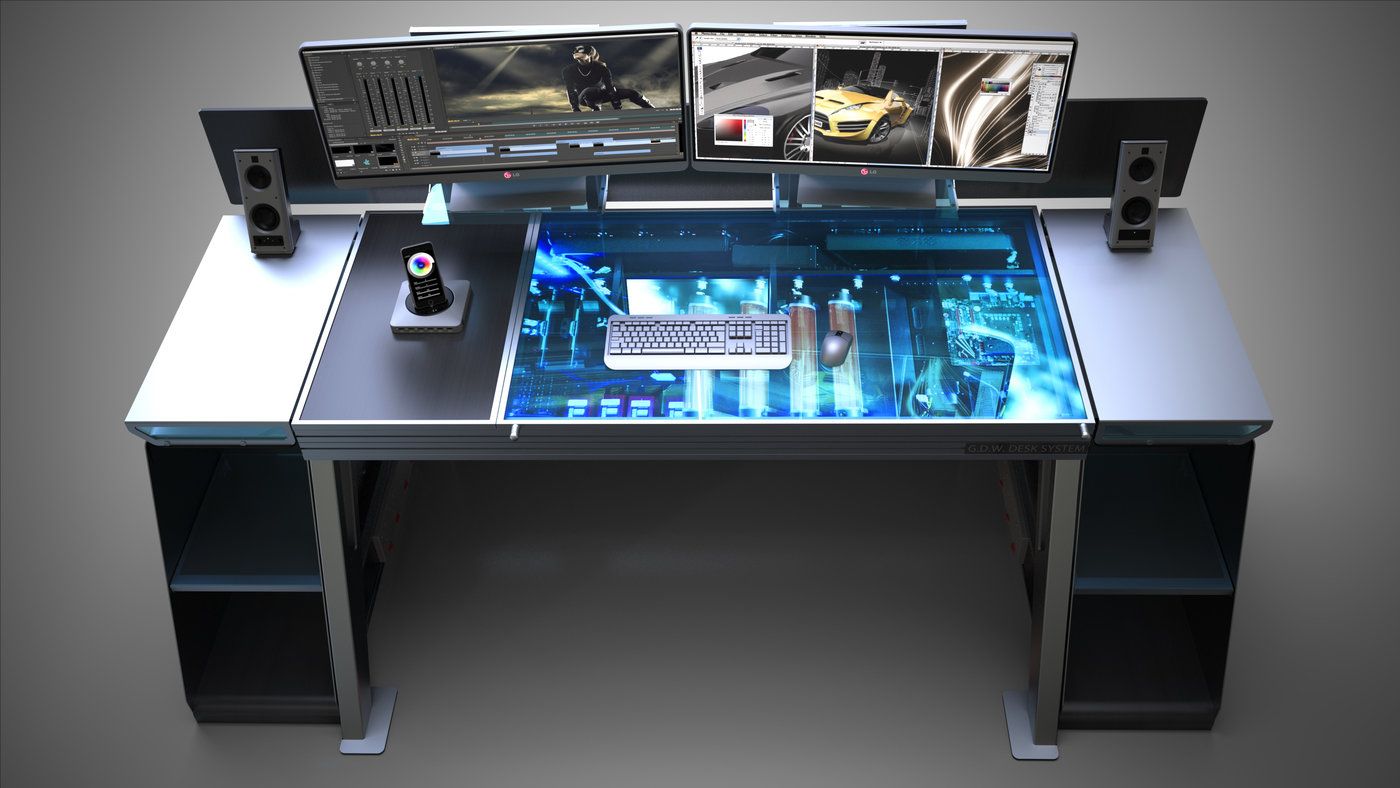 Time has changed. Gone are the days when gamers desperately waited to finish a game to know about its ending. These days video game fanatics can easily open YouTube, and a spoiler video will pop up. So you can relax and watch someone else play it for you. Or stick to a list of pubg bets sites to uncover other variables inside the game.

However, some old and new online games have mind-blowing endings which were unknown, and the majority did not see it. The reason is that most online video games reach such a complex stage that most of us give up.

Also, one person can’t track down various possible scenarios that will unfold a different ending. Here we present a list for all those who spend endless hours playing the same game repeatedly.

Before setting off in the final mission to assault Arasaka, there are usually four options. One where a gamer can get Hanukkah’s help. The second option is to get Rogue’s assistance. Another one in which the player seeks Panam’s help.

Or you can simply opt to end the game. But lo and behold, if neither of the options is selected for at least 5 minutes, Johnny will offer his advice. Going further, the player has to complete Johnny’s side tasks.

If everything goes right, the player does not get any help in taking down Arasaka. Instead, he does it singly on his own, and if the player dies well, it is the end. But this end is hard to pull off and requires a lot of nerve.

The ending we are about to discuss is the craziest yet entertaining ride. It is a clear diversion from the standard call of duty endings. In this, Belle (former Soviet spy) is caught up by the CIA to extract information about Perseus. Perseus is the evil guy who has planned to blow up half of Europe by stealing nuclear code.

While interrogation, the main guy Belle is given two options. One is to share the location of Perseus or tell them a lie. Towards the end, if the player decides to team up with Perseus, they kill their allies.

Afterward, instead of stopping the pre-planned explosion, the player has to cause it. Interesting, isn’t it? It is the first of its kind where the main player has sided with evil and caused destruction.

Depending upon which side the player chooses initially, it can affect the ending they witness. On the other hand, the player can be independent as well. But the path we are talking about involves activating the dead money DLC add-on.

Usually, this gameplay ends with locking up the bad character Elijah in a vault. However, one hidden possibility is also to side with Elijah. In the final confrontation with Elijah in the DLC, the player has to be friendly and do whatever he says. If the gamer is lucky enough to pull through, they show a scene where Elijah destroys Mojave with an army.

This new version of online Persona may sound a bit bizarre compared to the original one. The new ending is difficult to unlock and is time taking. The player has to maintain a high rank to access recent features. Apart from that, the third semester part is also completely changed, but it is worth trying.

The game above requires nerves of steel. Preventing the bird from falling is the main task. In the end, the bird meets Mario.

It seems awkward to discuss here, but this game can be easily played offline on Google window. It is impossible to see its ending because it ends after 17 million years of playtime. Funnily enough, maybe the developers haven’t even made the ending because they are sure nobody will reach that.

Game endings can be unpredictable and funny at the same time. The only thing important is to enjoy the vibe of the game and have endless fun!